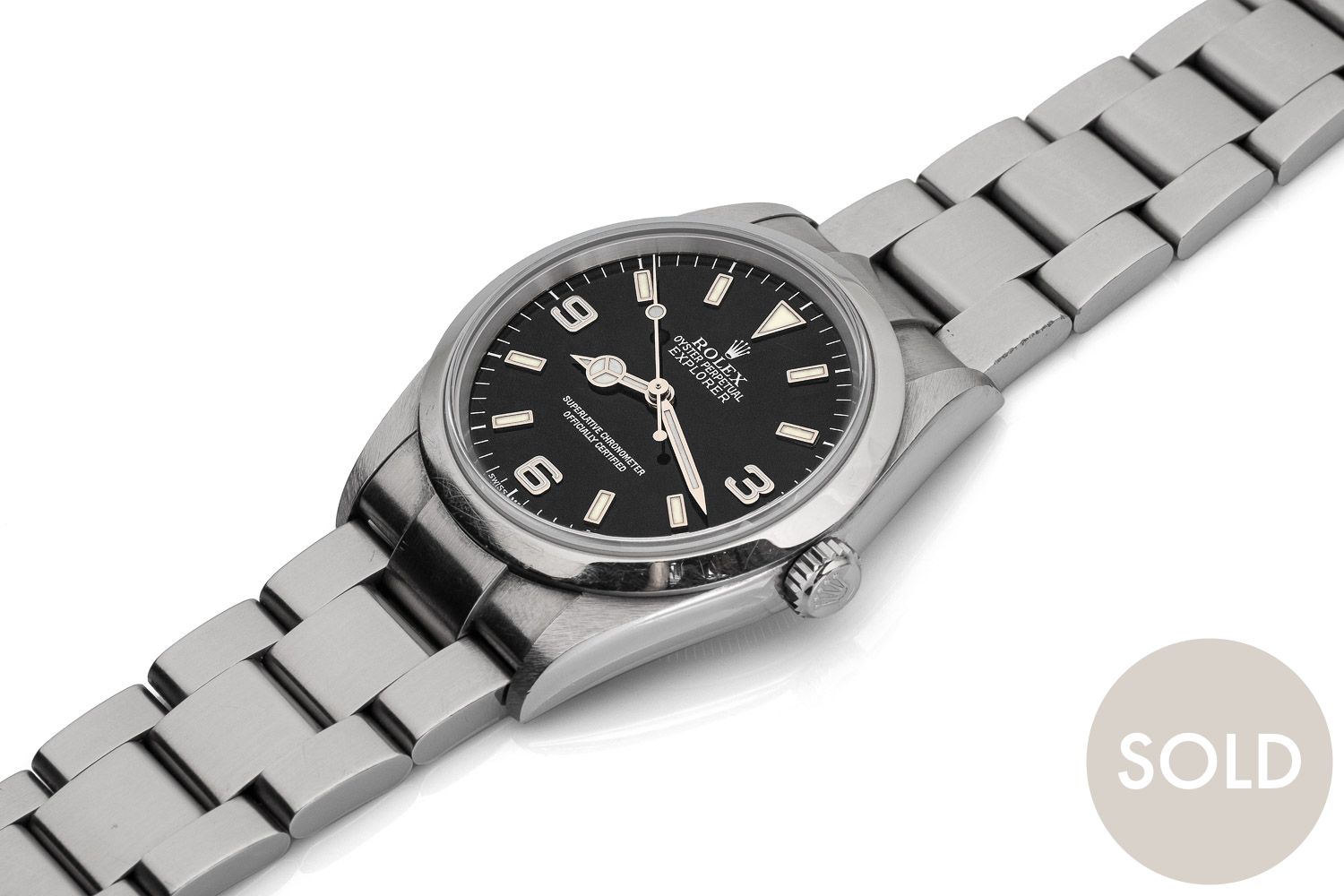 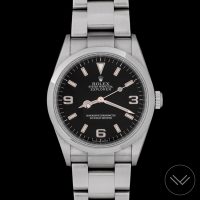 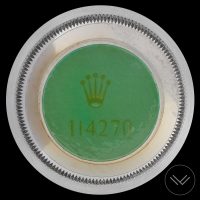 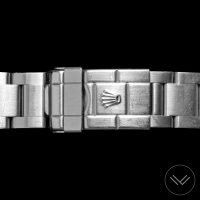 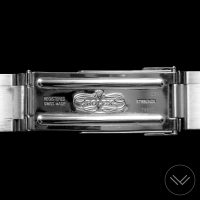 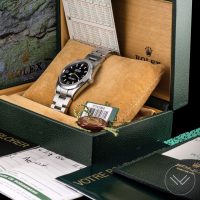 The Explorer’s official story famously takes shape with Sir Edmund Hillary and Tenzing Norgay’s pioneering ascent to Mount Everest in 1953. These earliest Explorer models were specially provided by Rolex for testing on this expedition. Even if the “Explorer” branding had been registered in Geneva earlier the same year in January, the watch worn by Norgay on the Everest (a reference 6098) did not bear the name Explorer yet. It was based on the already existing bubbleback model, which had been modified by Rolex for a more active and adventurous use.

In 1952, the references 6098 and 6150, with white dials and leaf shaped hands, were in fact the first prototypes of Explorer to be used by climbers. In 1953, these models became the references 6298 and 6350 when they were fitted with the typical Explorer-type 3-6-9 Arabic dial and later with the Mercedes hands. The reference 6350 was the first model with the “Explorer” name on the dial, making it the first “real” Explorer (the name on the 6298 dial being still “Precision”). After a few years, the reference 6610 was presented as the replacement of the reference 6150. It features a stainless steel Oyster case measuring 36mm in diameter and a black gilt dial, with the upside down triangle, baton hour markers, the 3-6-9 configuration, and the Mercedes-style hands.

First introduced in 1963, the Rolex reference 1016 is the quintessential Explorer reference. At 36mm wide in stainless steel with a stretch bracelet and 100m water resistance, the 1016 had an incredibly long production run until 1989. In the mid 1970s, Rolex updated the 1016 with a solid link bracelet and added the new caliber 1570 movement (replacing the previous 1560) which included the hacking feature (meaning that the seconds hand stopped when the crown was pulled out all the way for more precise time setting). Introduced in 1989, the 14270 was actually the first truly modern reference for the Explorer. Employing a sapphire crystal for the first time, the 14270 also had applied white gold markers with tritium lume (the 1016 used painted markers) and the movement was updated to a then-modern Rolex caliber 3000. Identical to the 14270 save for an update to the Rolex caliber 3130, the reference 114270 was introduced in 2001.

The model presented here is in very good condition. It shows very slight signs of wear, that the actual owner (who is actually the very first owner of the watch since 2001) has chosen not to polish. The Watch Score is 9.3.

The watch is presented with a complete full set with all its accessories (including not only box and papers but also tags, invoices,…), which which combined with the fact that the watch has never changed owner leads to an Extra Score of + 1.0.

Our WATCHFID Global Rating is 10.3. 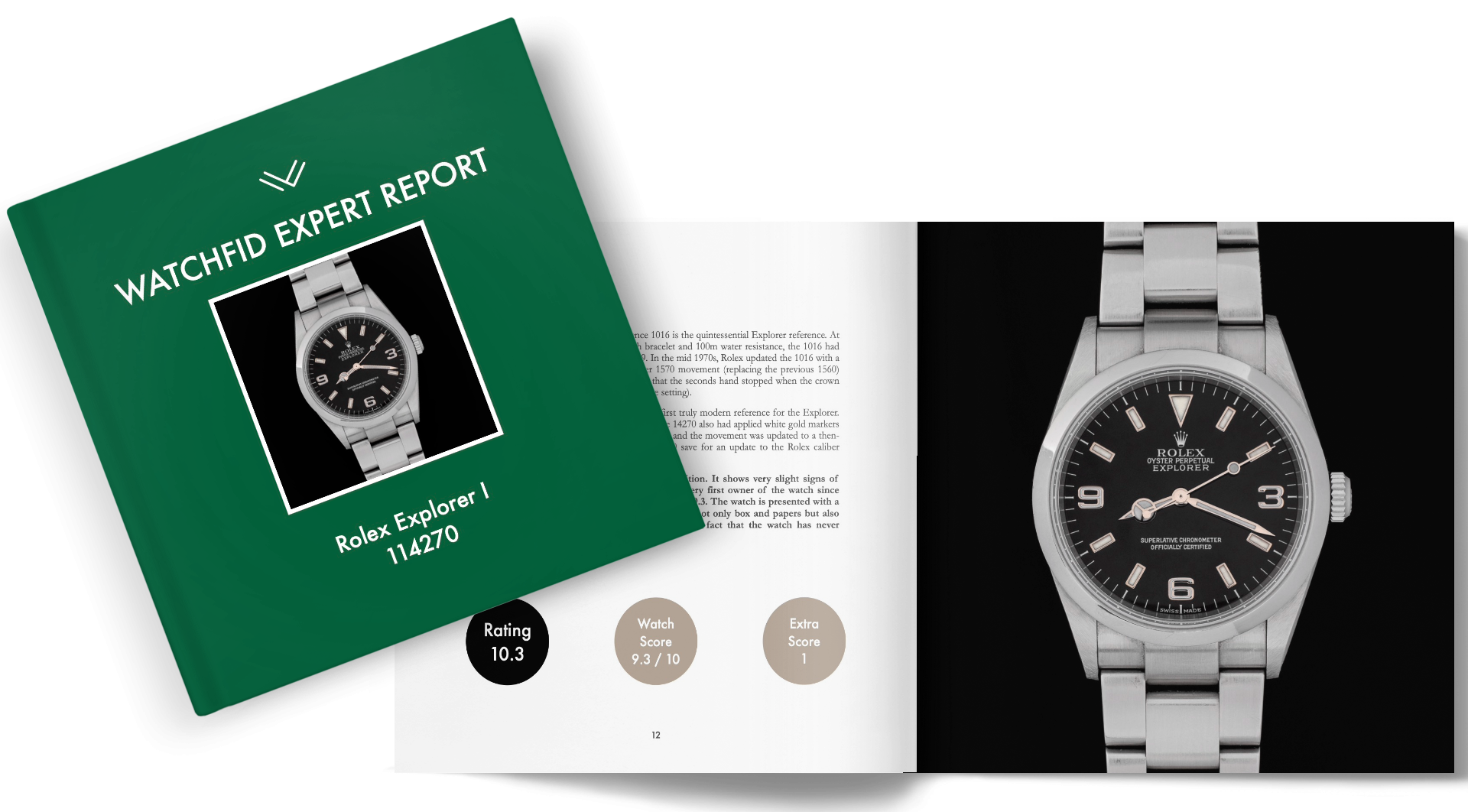