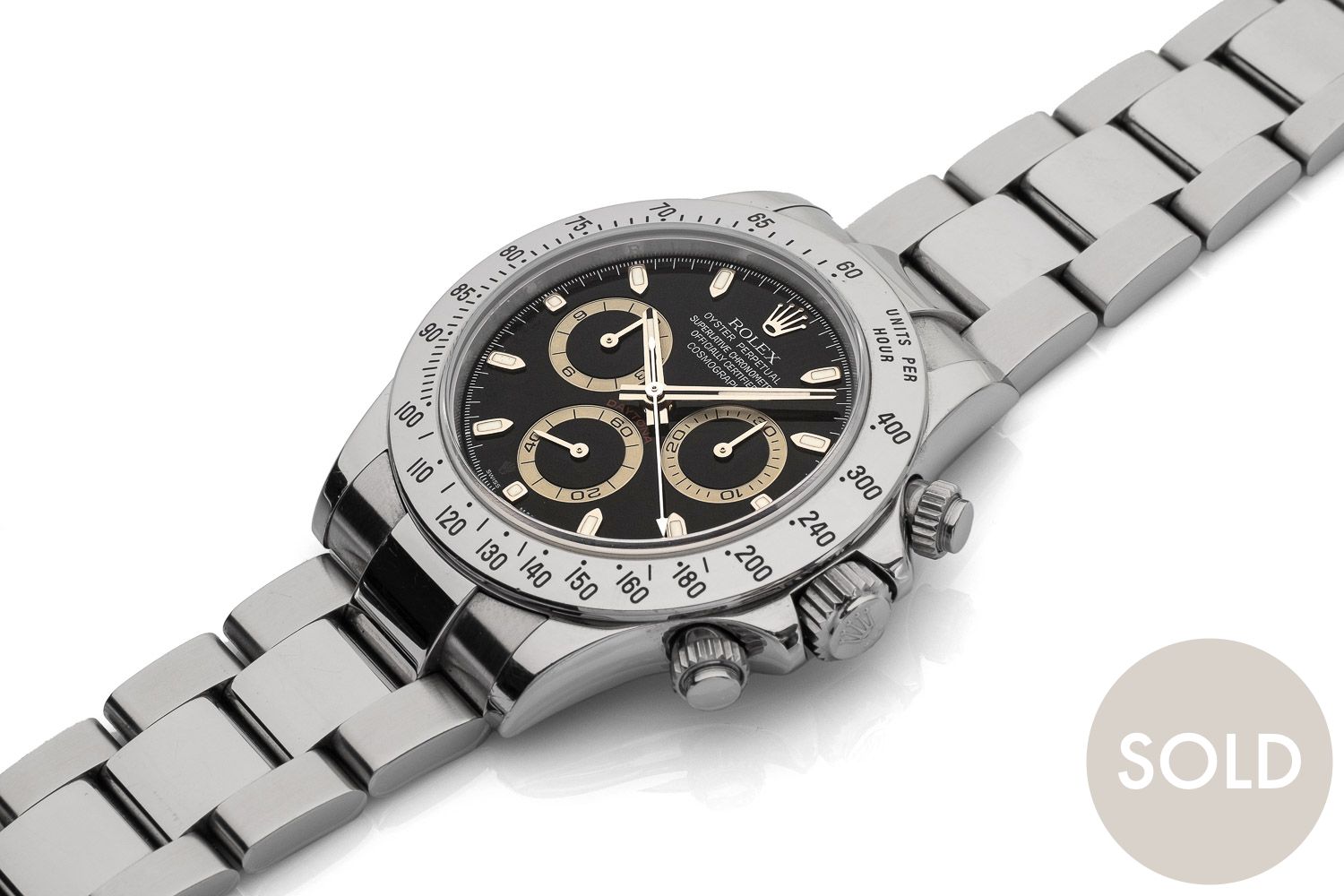 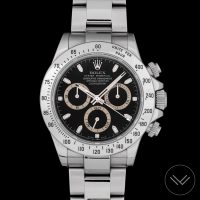 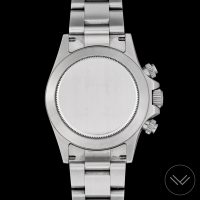 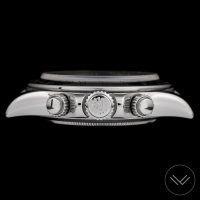 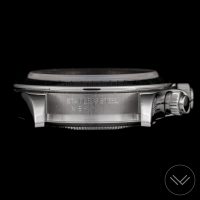 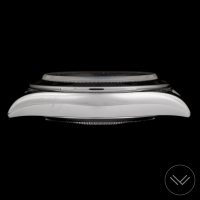 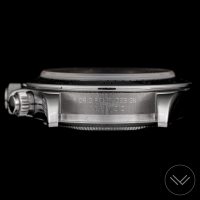 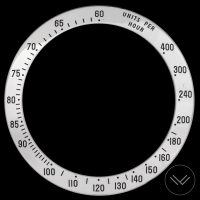 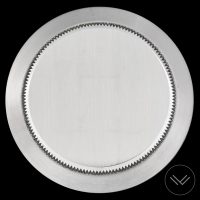 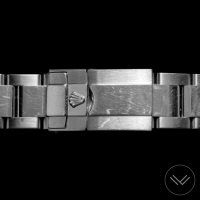 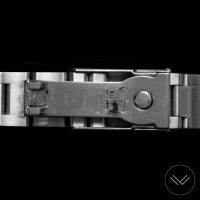 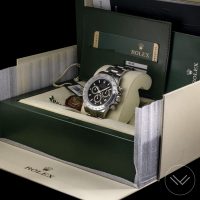 Daytona is the name of a Florida city which, at the beginning of last century, started attracting motorsport enthusiasts for its wide beach. In 1936, the first stock car race was held on the Daytona Beach Road Course which was then replaced in 1958 when the National Association for Stock Car Auto Racing (NASCAR) created the Daytona International Speedway, the home of the Daytona 500, the most prestigious race in NASCAR.

In 1955, Rolex introduced a manual-wind chronograph in an oyster case which can be considered a precursor of the Daytona (reference 6234). But the real father of the Daytona is the reference 6238, in particular the second series which is called Pre-Daytona by collectors. In 1963, Rolex introduced the first Cosmograph model, the reference 6239. The distinctive characteristic of reference 6239 was the tachymeter scale engraved on the metal bezel to enhance the legibility of the dial. In 1965, the Daytona name finally appeared also on the dial. Anyhow, the Daytona name was not always on the dial in the following reference 6240 (a totally waterproof chronograph equipped for the first time with screw down push-pieces); from the 6241 reference (with push-down pushers), it will be officially printed. From 1970 and until 1987, Rolex produced four new references (6262 & 6264, and 6263 & 6265), all equipped with a manual-winding caliber, with different dials and bezels configurations.

A breakthrough year was 1988, when Rolex started manufacturing a brand new Oyster Perpetual Cosmograph Daytona (the 16500 series), with a case diameter increased from 37 mm to 40 mm, a sapphire crystal instead of  the plexiglas, and a disrupting novelty: the adoption of a new automatic movement based on the famous Zenith El Primero 400 calibre, the Calibre 4030, the first automatic chronograph movement housed in a Daytona model. In the 1990s, Rolex started then working on a new, entirely in-house developed movement – the Calibre 4130, and the new Rolex Daytona Cosmograph collection (the 116500 series) housing this brand new Rolex calibre was finally launched during Baselworld 2000.

The model presented here is in almost perfect mint condition. It shows very slight signs of wear, that the actual owner (who is actually the very first owner of the watch since 2009) has chosen not to polish. The Watch Score is 9.6.

The watch is presented with a complete full set with all its accessories (box and papers, but also tags, invoices, plastic protection ring for the bezel…), which combined with the fact that it has never changed owner leads to an Extra Score of + 1.0. 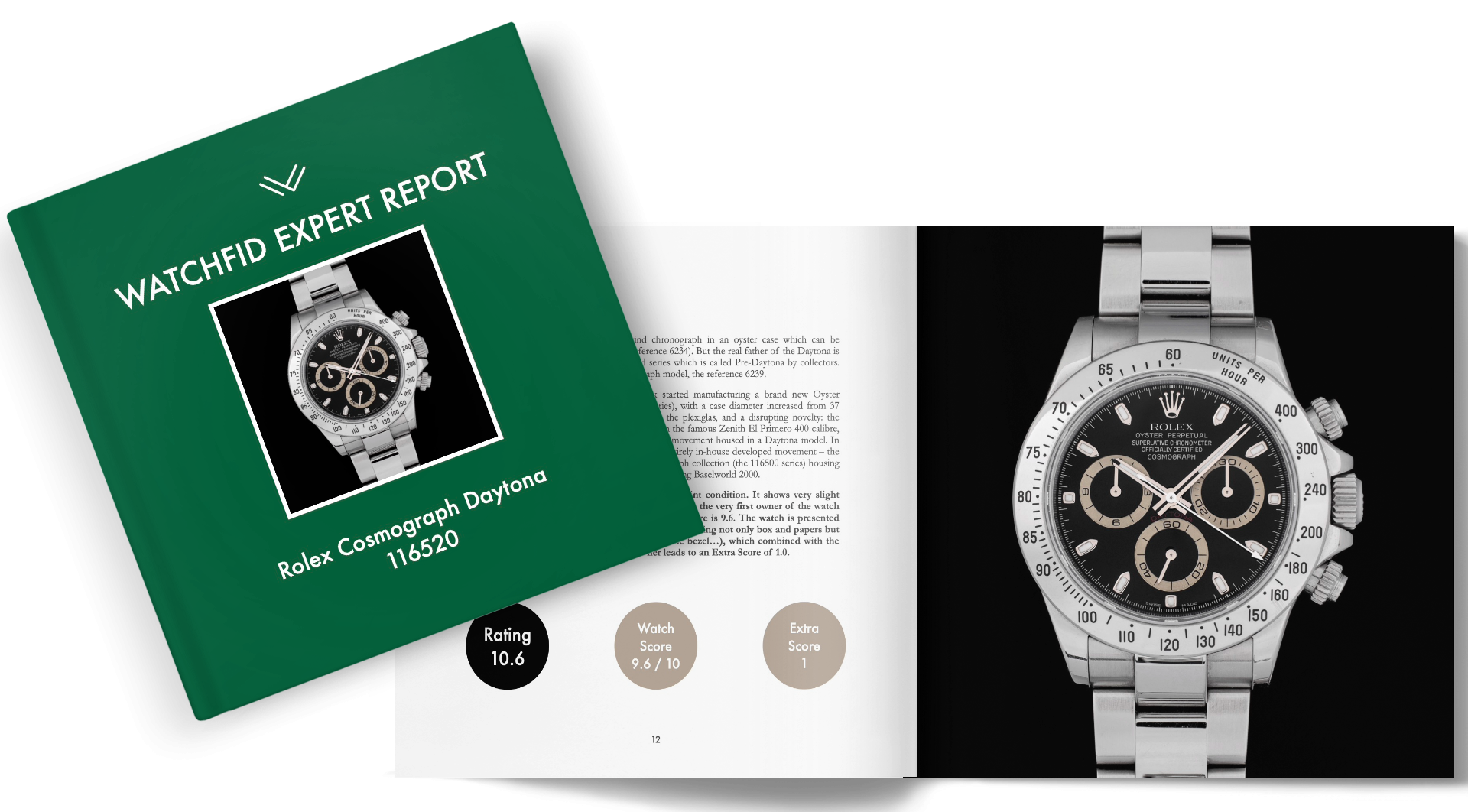