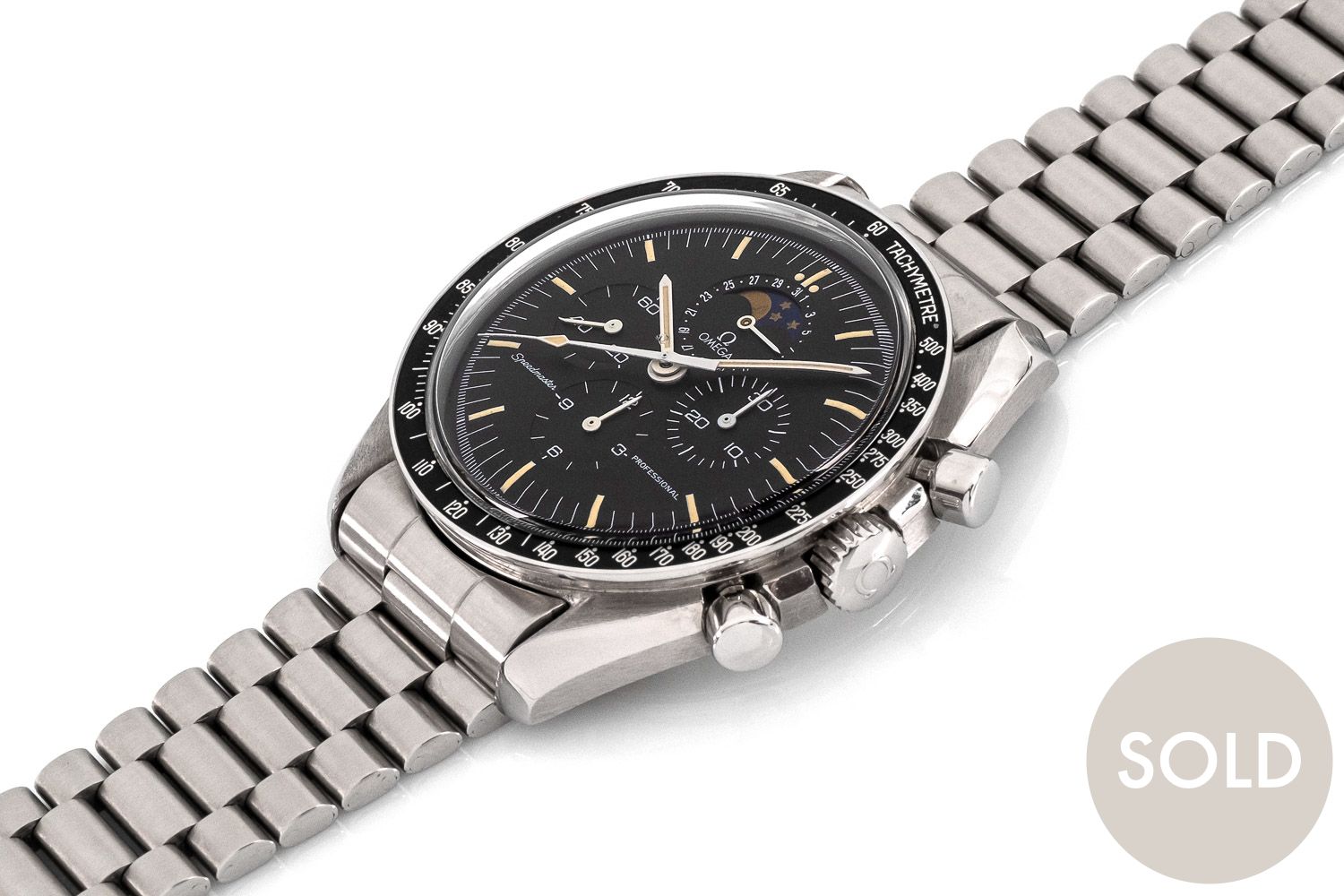 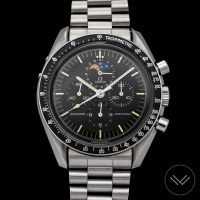 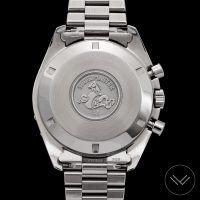 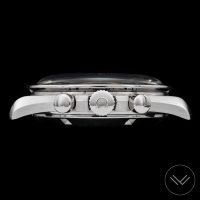 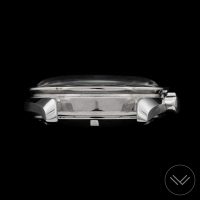 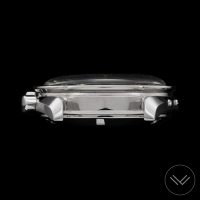 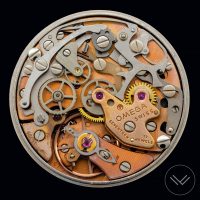 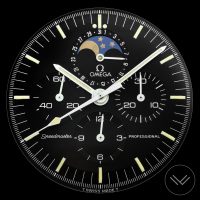 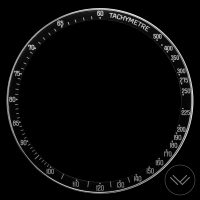 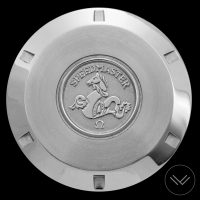 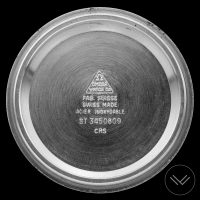 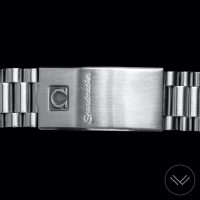 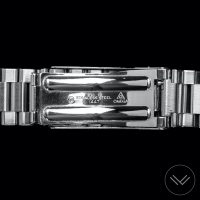 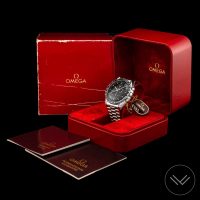 The first Speedmaster Professional model with moon phases (and date), nicknamed “Speedymoon”, was sold from the end of 1985 for three years. The Speedymoon was neither numbered, nor officially limited, but its production remained small, with an estimation of 1’300 examples. The moon phases and the date complications entailed a modification of the calibre 861, which was renamed 866.

Fitted with the sought-after steel bracelet 1447/805, its condition is very close to perfection, with a Watch Score of 9.8.

An Extra Score of + 1.0 is applied for the accompanying original box and papers. 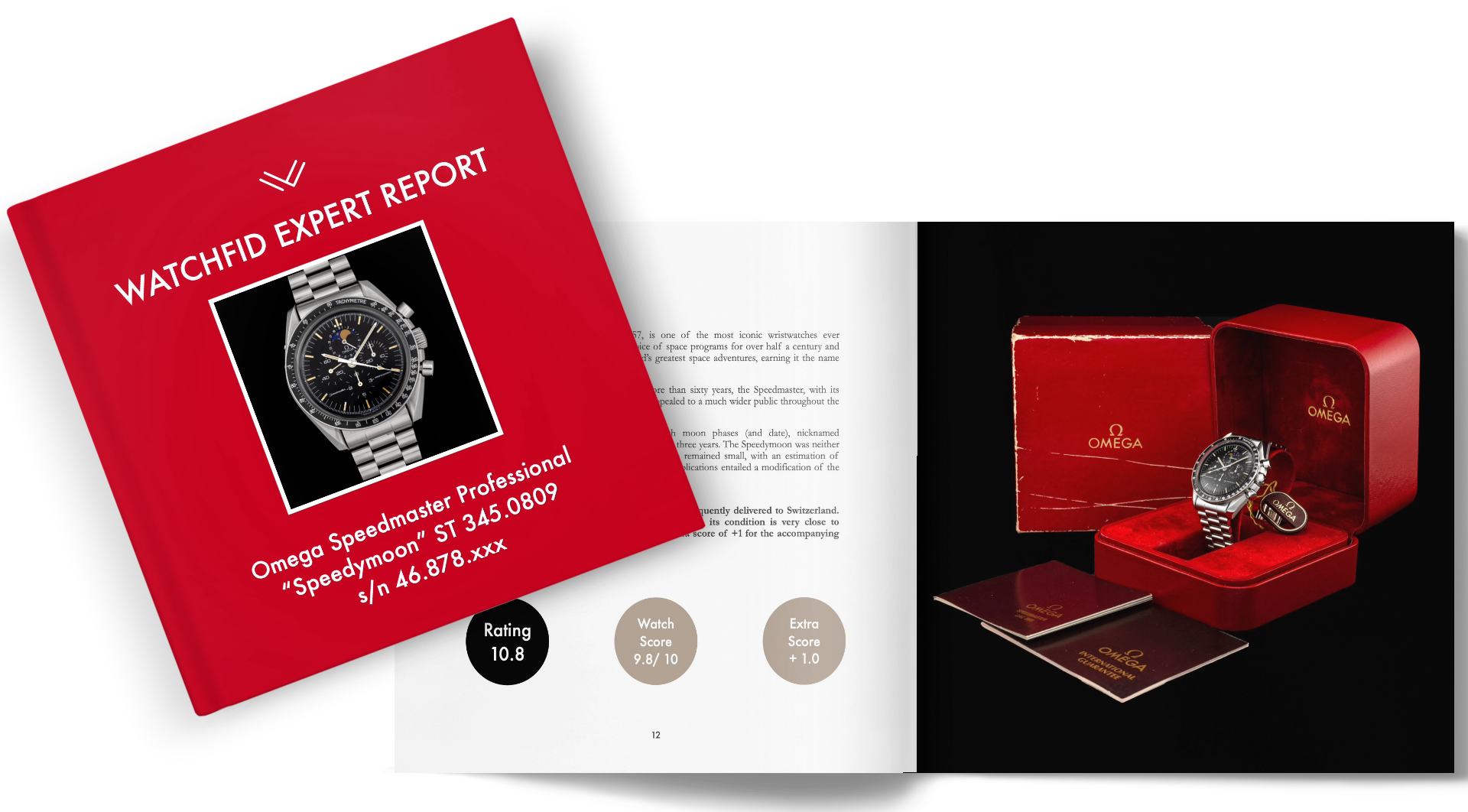