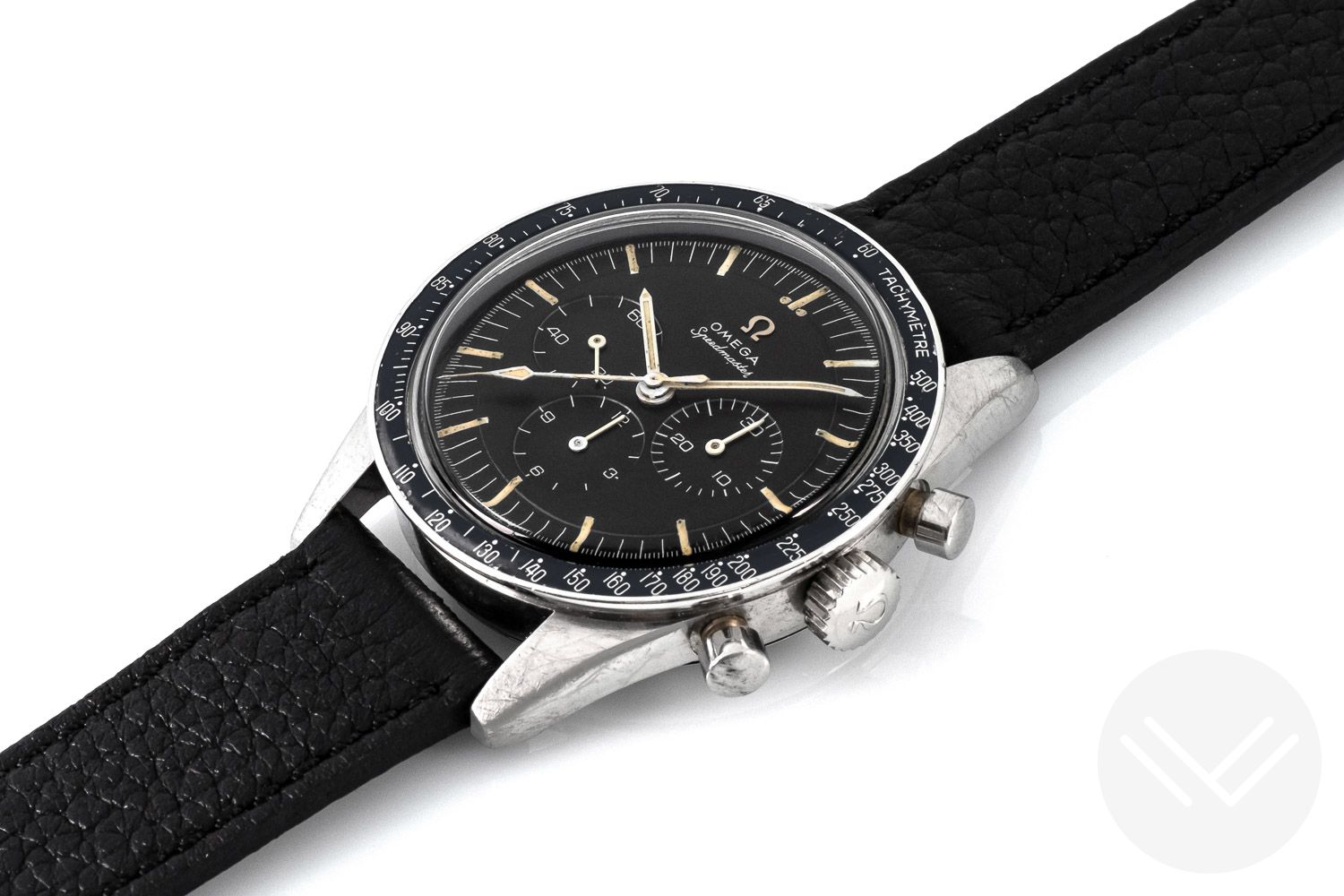 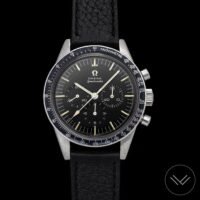 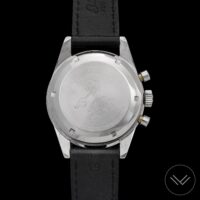 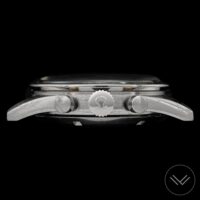 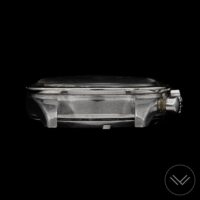 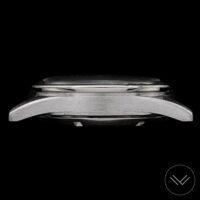 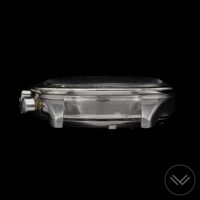 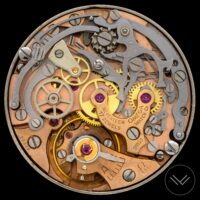 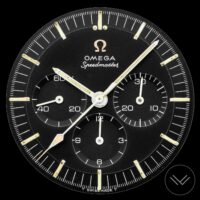 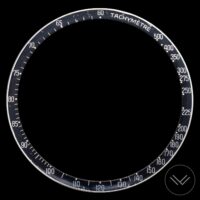 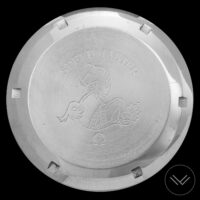 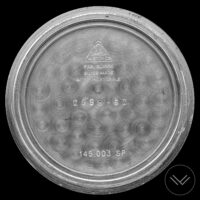 The latest 105.003s, with movement serial in 25.4 and 26 millions were internally referenced 145.003 by Omega and this reference is also found in some catalogs of that time, but has never been an official Omega reference. A previous Omega extract from the archives for this watch, dated from the 2000s, indeed indicated that it was a 145.003. The double engraving in the caseback, probably means that this is an old part, used later by Omega. This watch is in overall good and consistent condition, with signs of wear, and seems unrestored.

The Watch Score for the watch conformity and condition is 7.3, impacted by the absence of a steel bracelet. 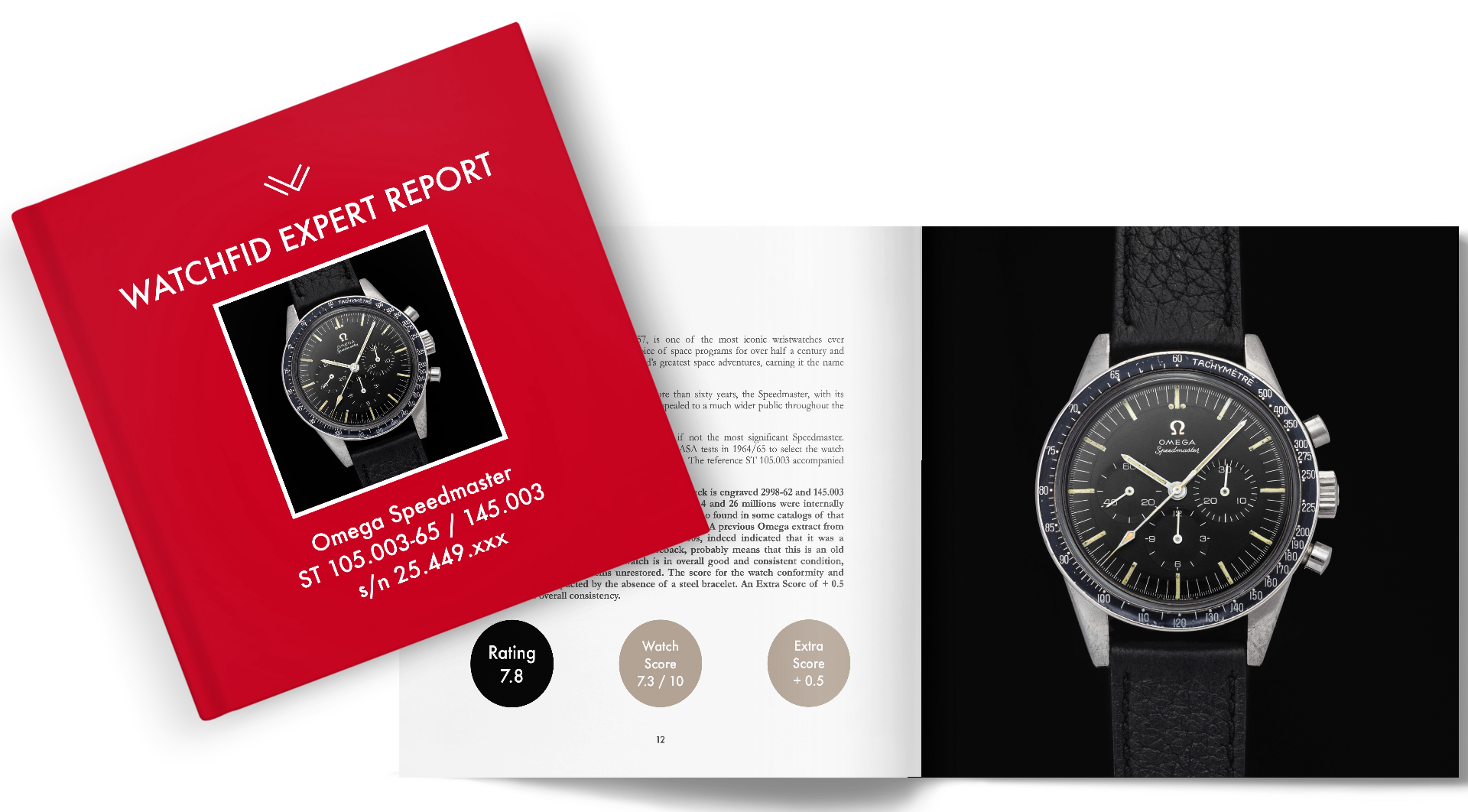