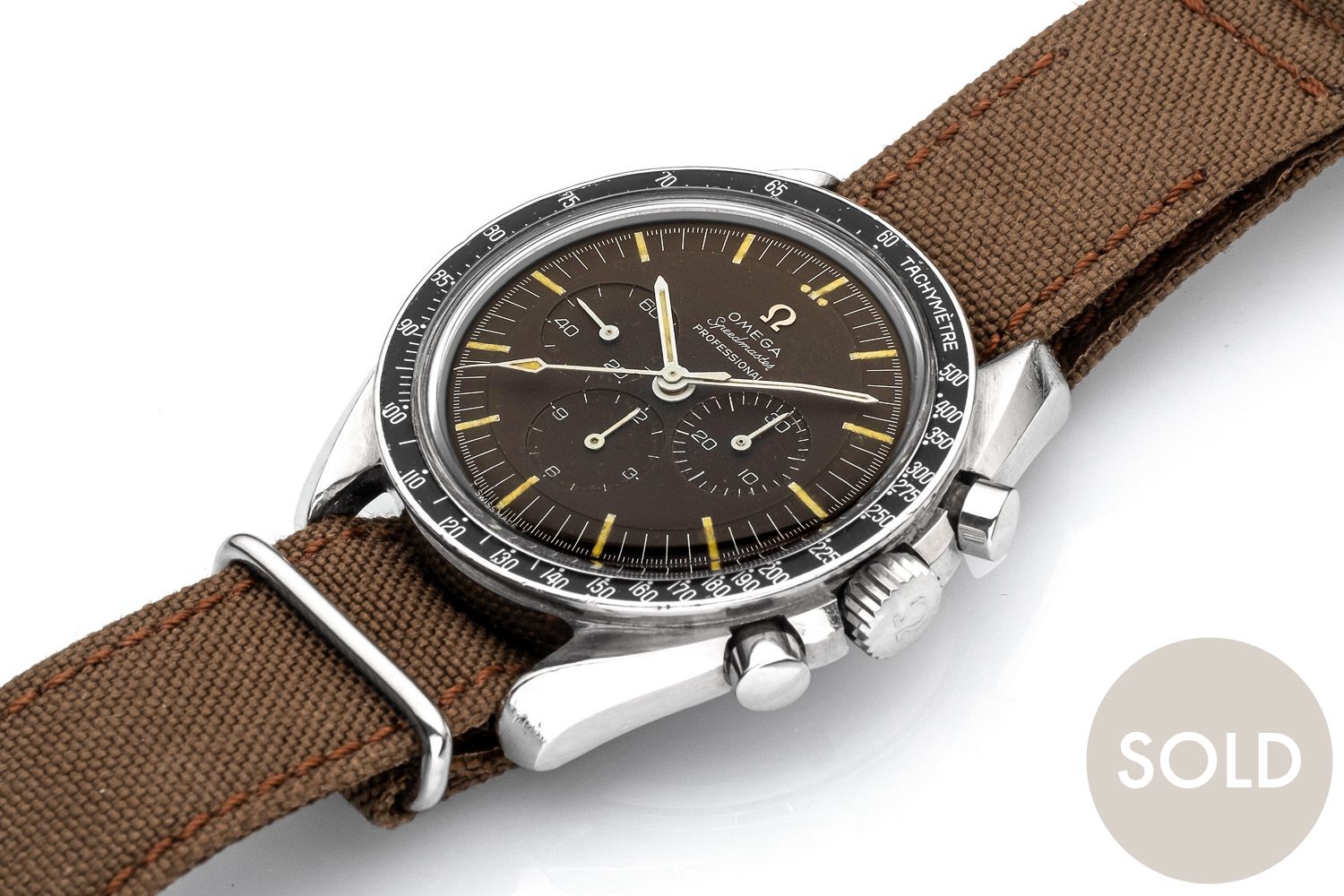 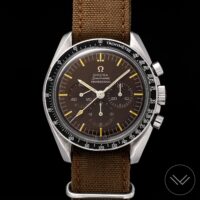 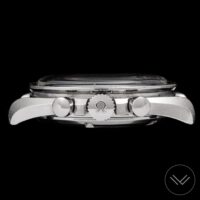 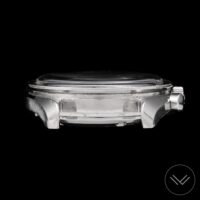 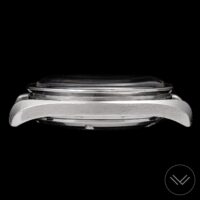 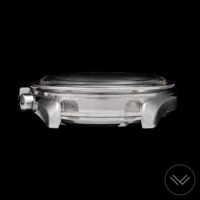 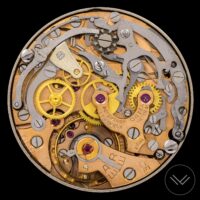 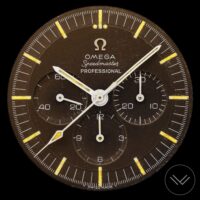 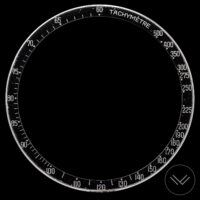 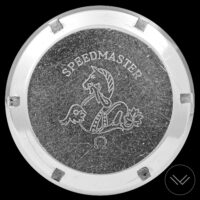 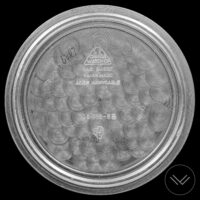 The reference ST 105.012 is of major historical importance as it one the few Speedmaster references worn by astronauts on the Moon, notably by Neil Armstrong and Buzz Aldrin on Apollo 11. Really the “First watch on the Moon”. 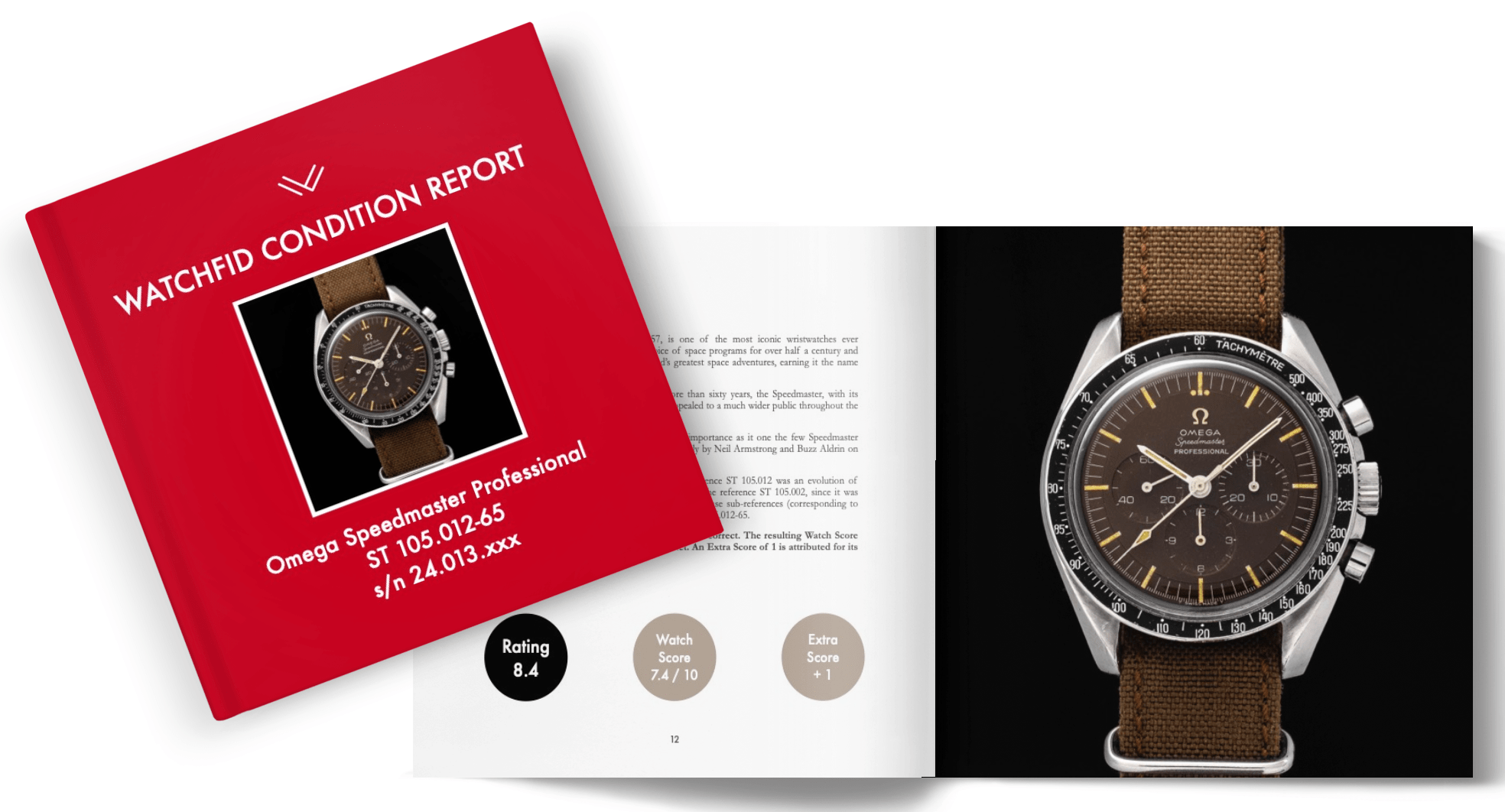