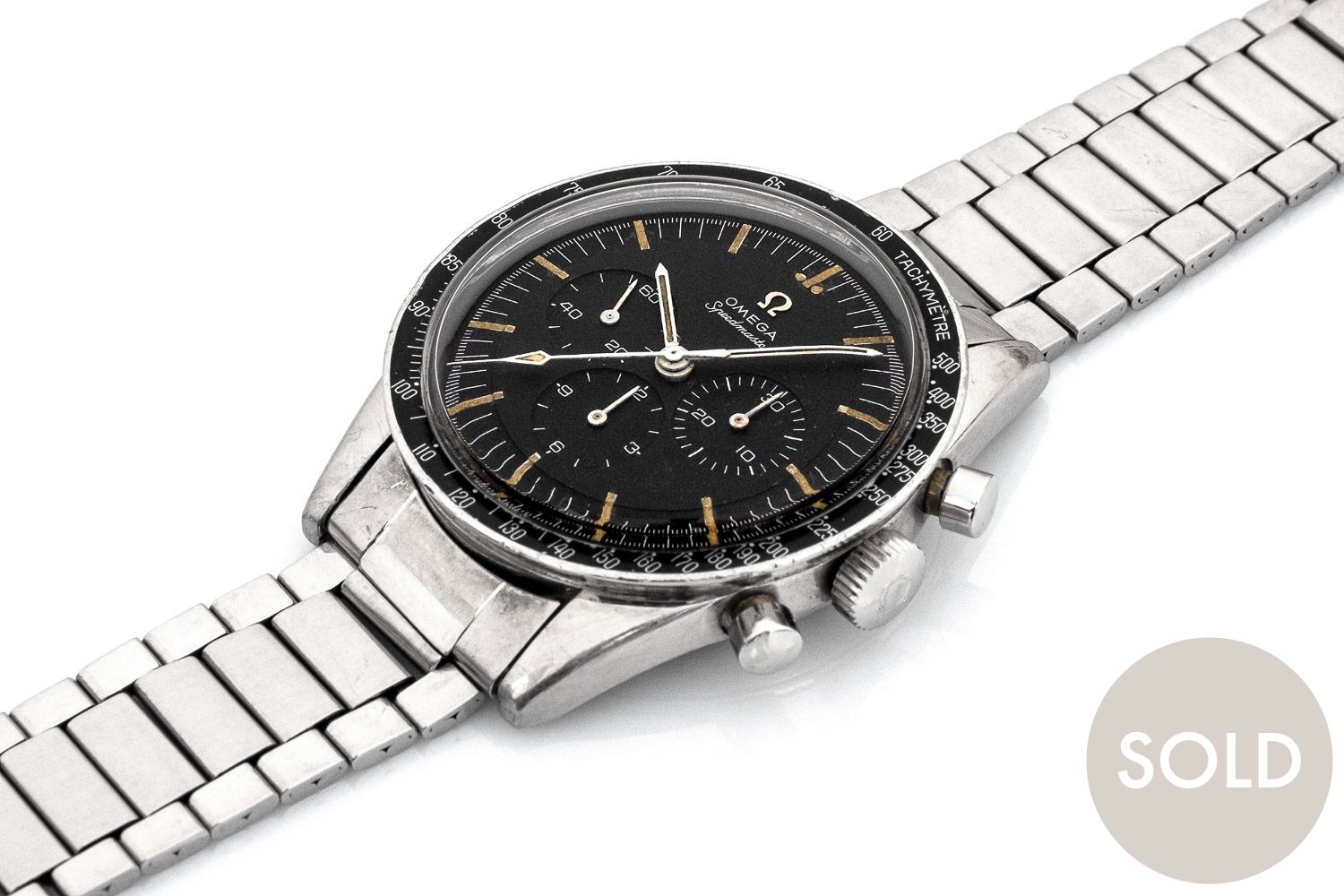 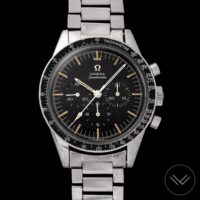 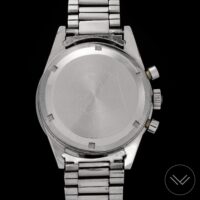 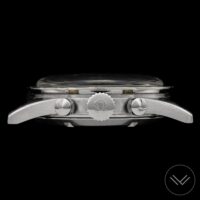 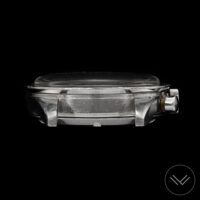 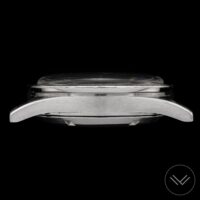 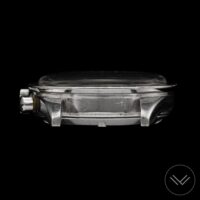 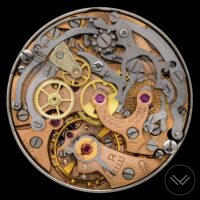 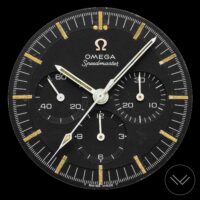 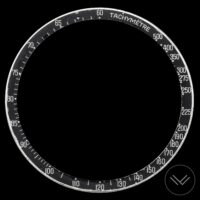 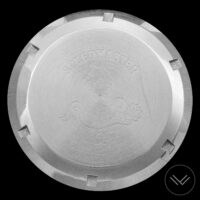 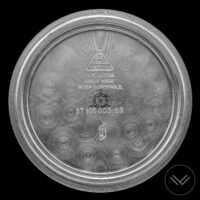 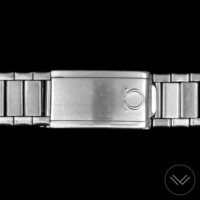 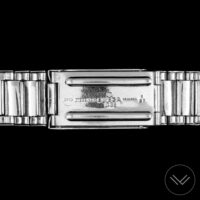 The Watch Score for the watch conformity and condition is 8.5. 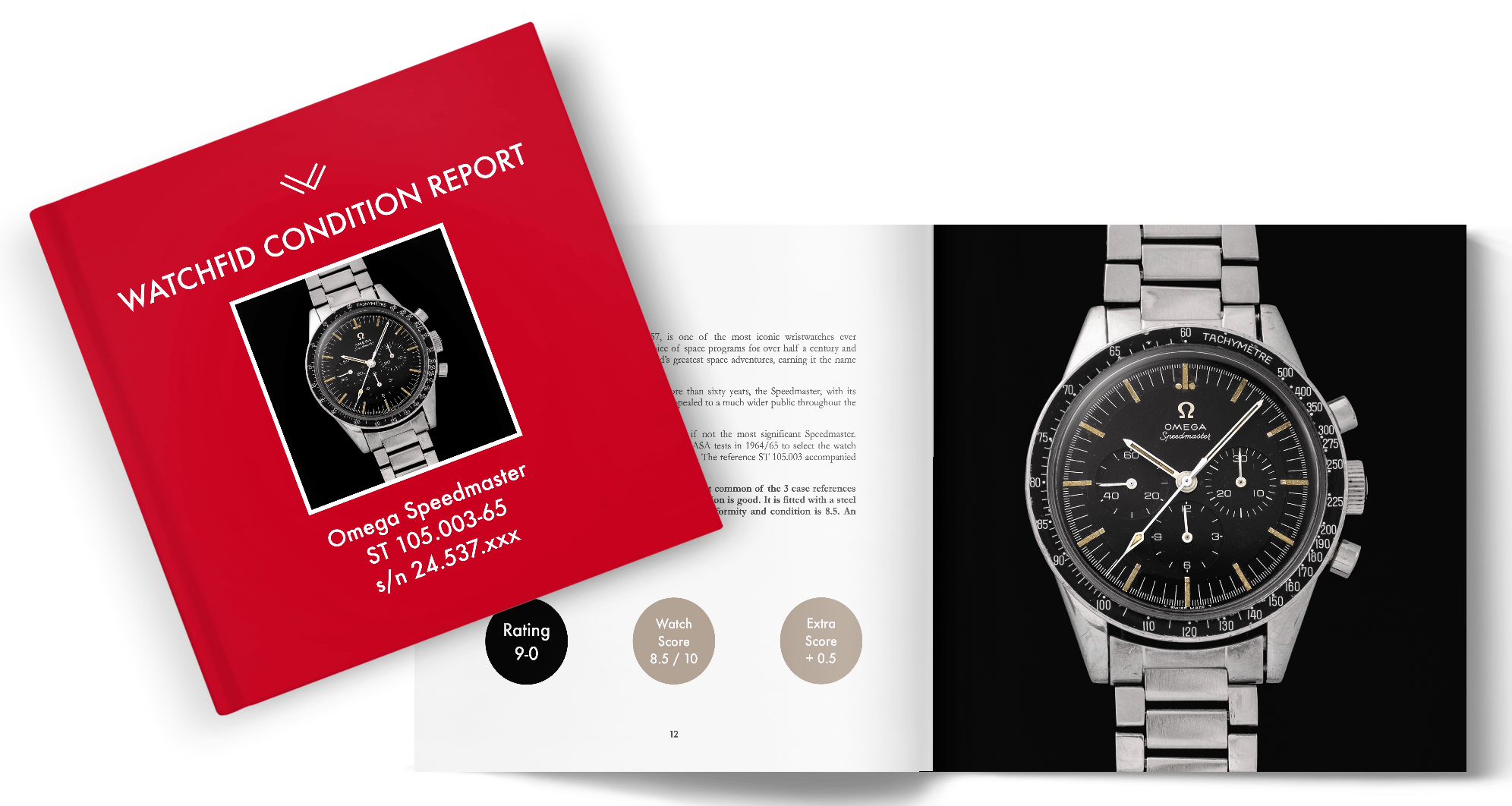