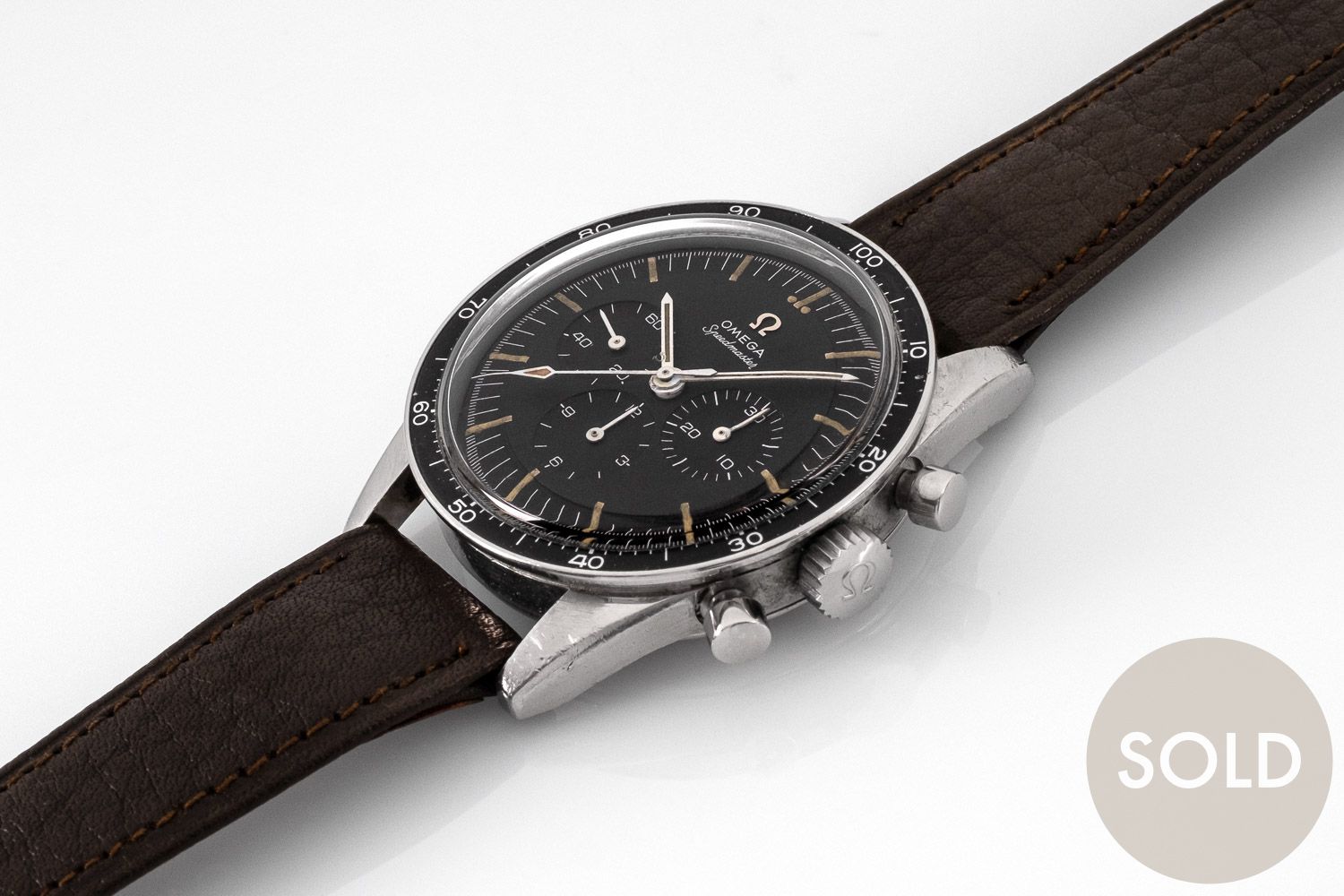 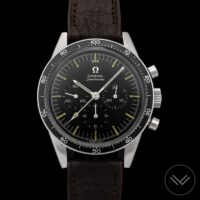 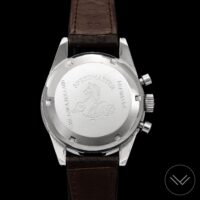 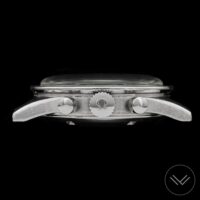 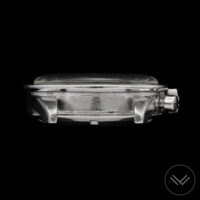 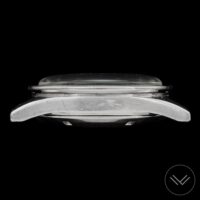 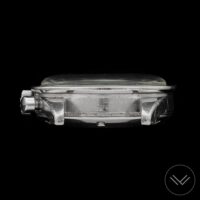 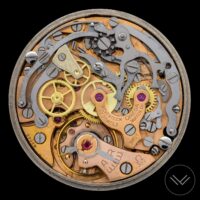 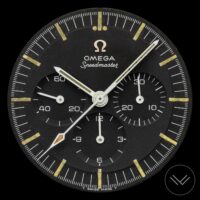 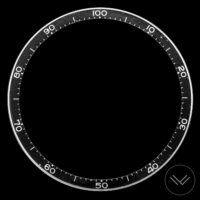 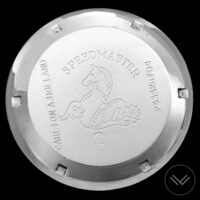 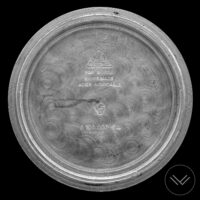 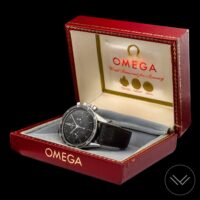 The absence of a steel bracelet impacts the Watch Score of 7.3.

An Extra Score of + 2.0 is given for its overall consistency, military origin and period box. 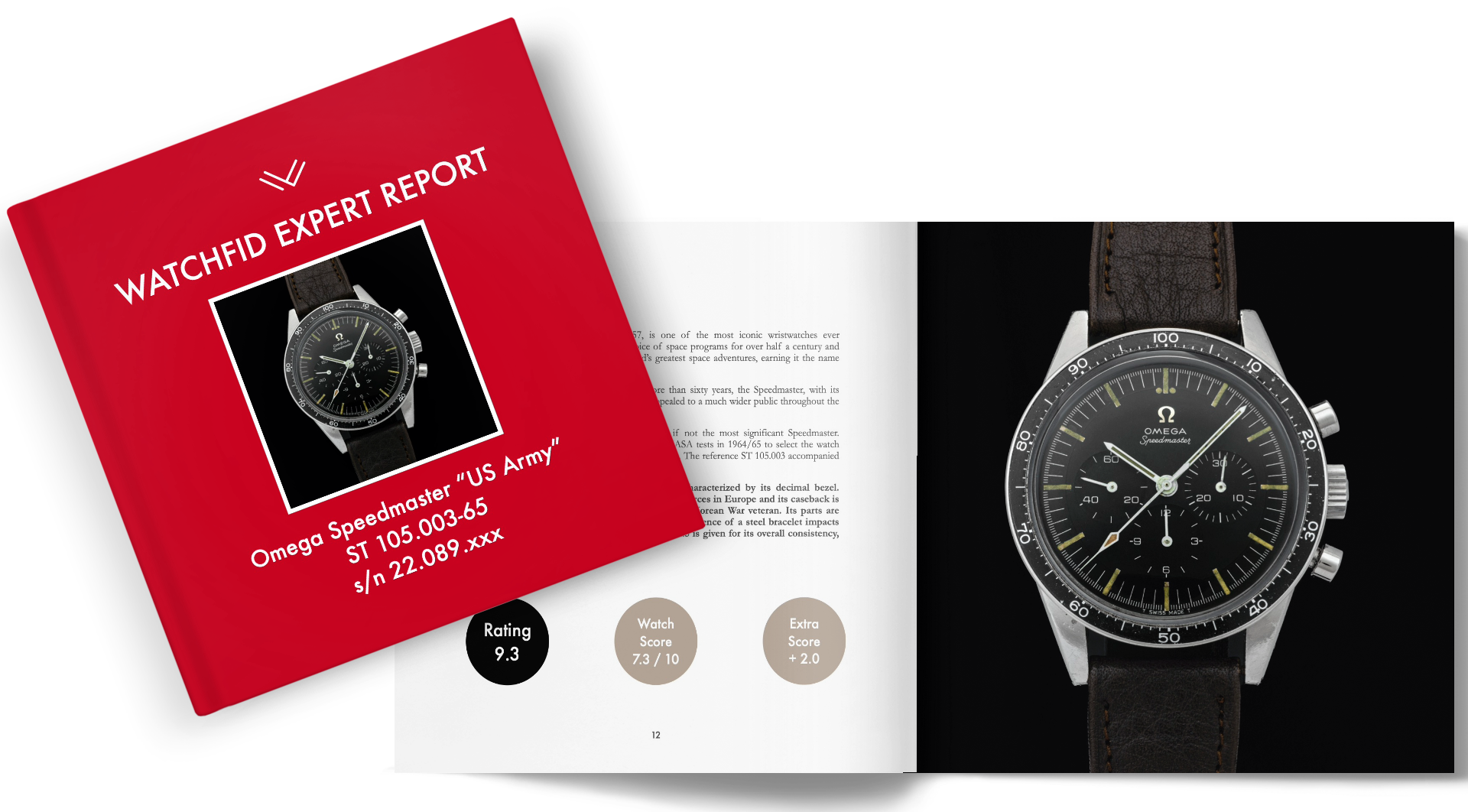