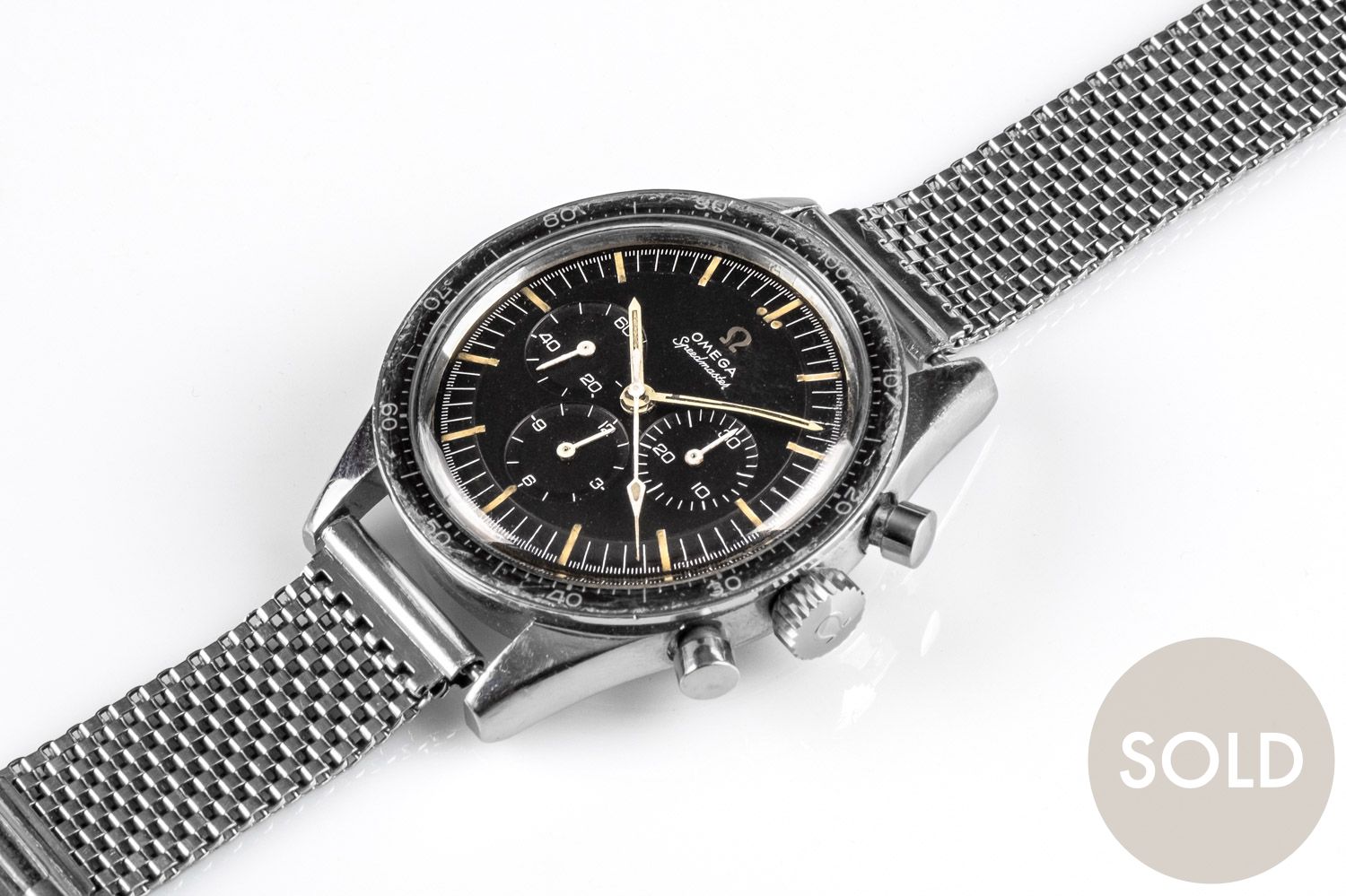 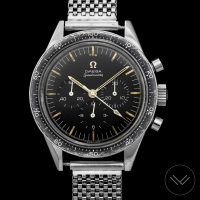 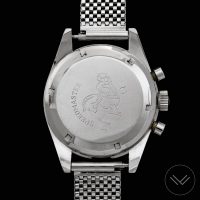 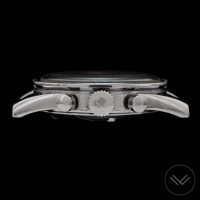 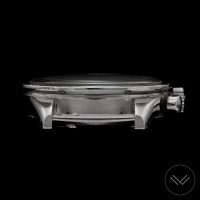 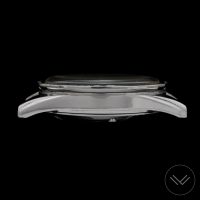 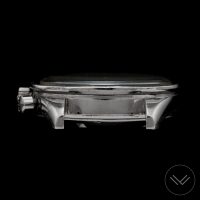 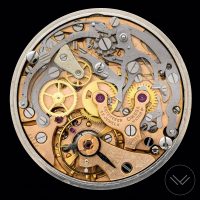 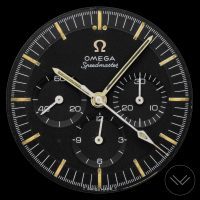 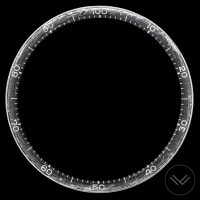 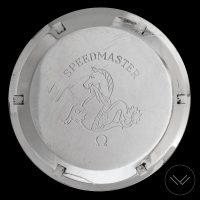 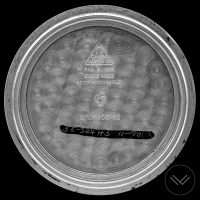 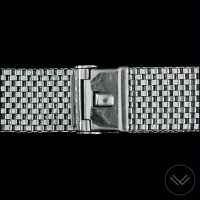 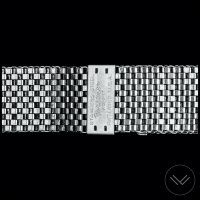 The reference ST 105.003 is one of the most, if not the most significant Speedmaster. Indeed, it was the only survivor of the extreme NASA tests in 1964/65 to select the watch that would be flight-qualified for all manned space missions. References ST 105.003 accompanied astronauts during all the Gemini missions.

It is characterised by its nice patina and the very rare decimal bezel, an option of that time. The watch is fitted with a period Komfit Forstner bracelet, similar to the ones used by the astronauts in the 1960s. The Watch Score is 8.2.

An Extra Score of + 2.0 is given for its unrestored condition, overall consistency and the special bezel. 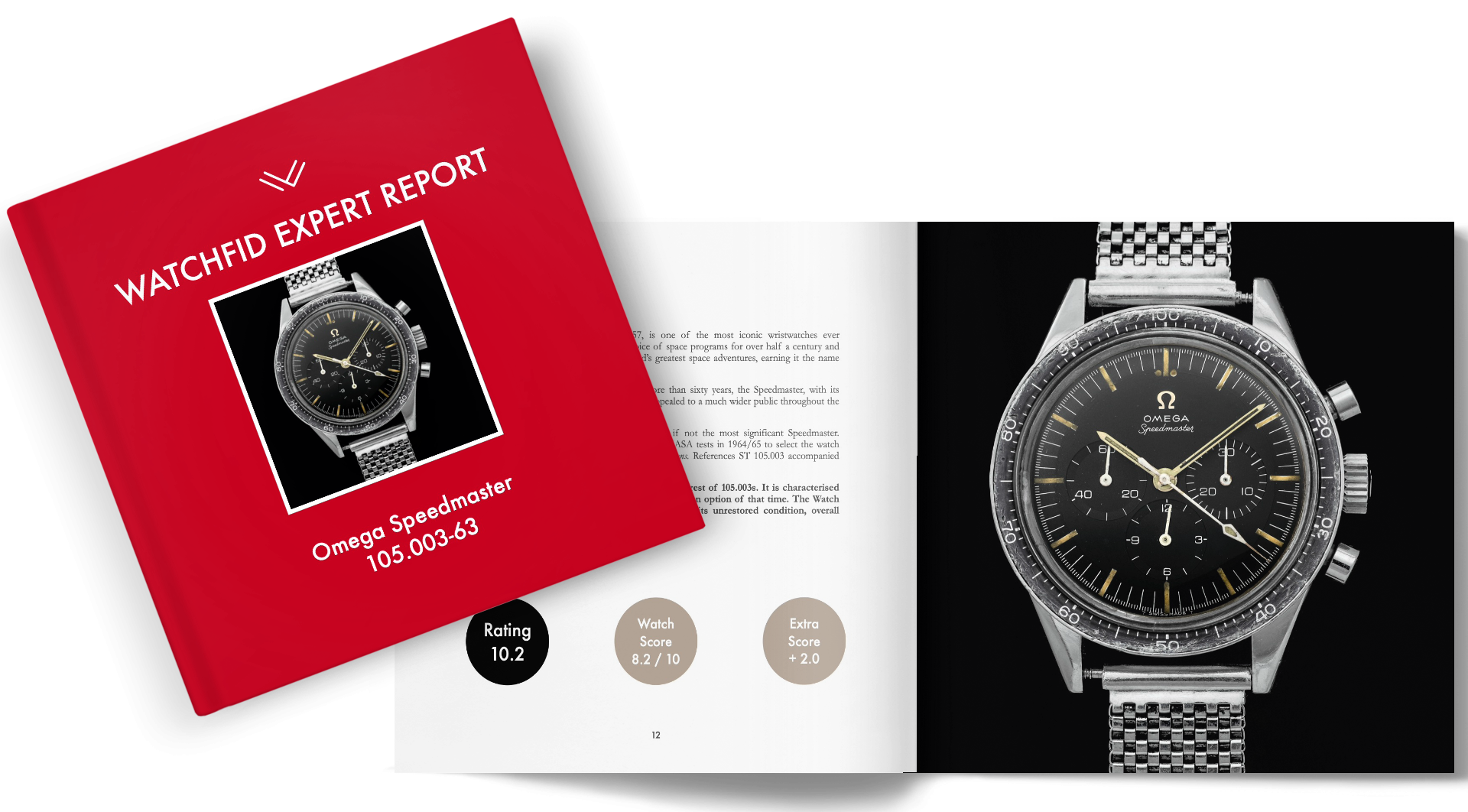