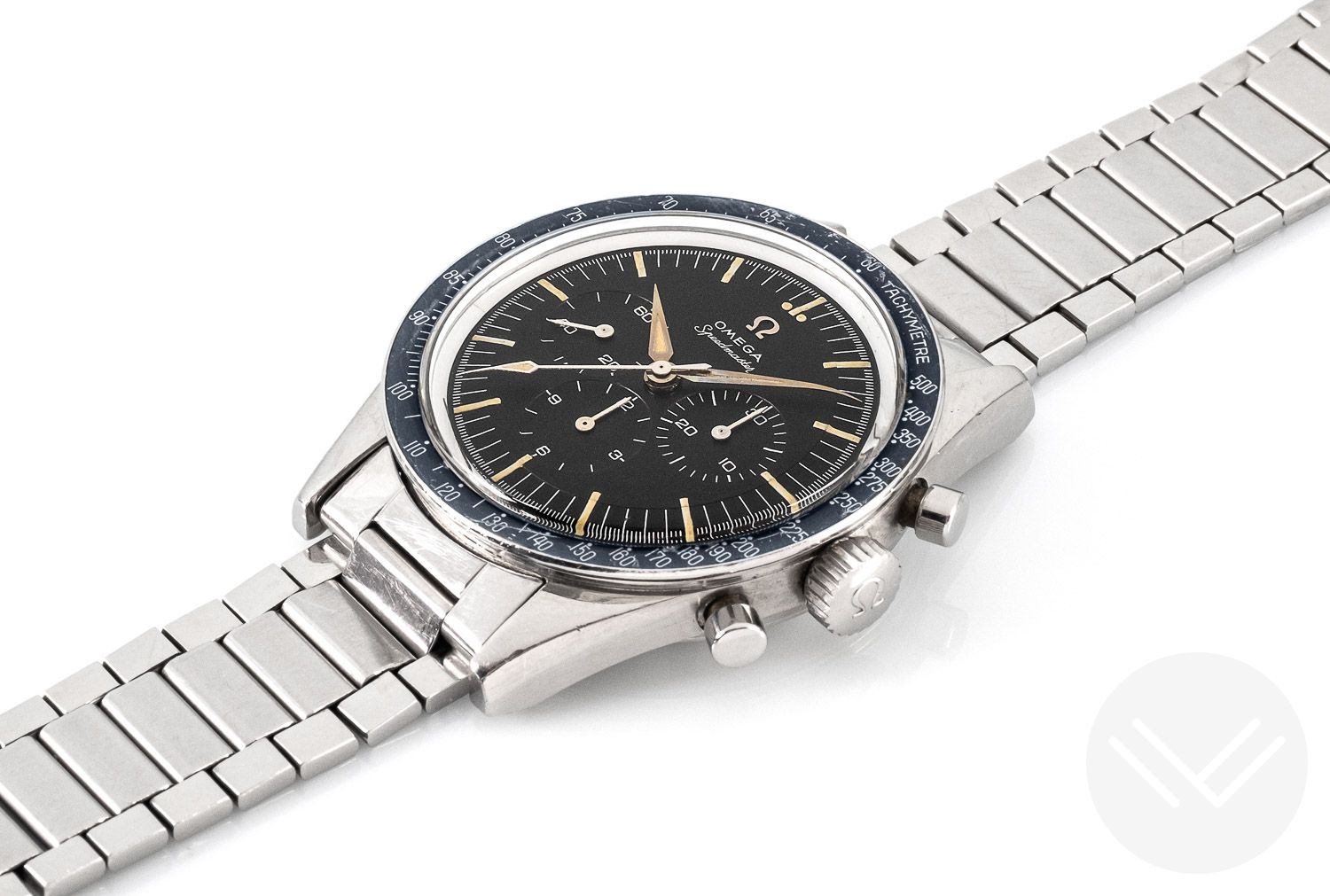 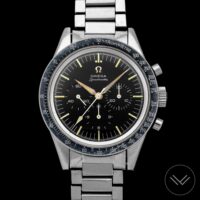 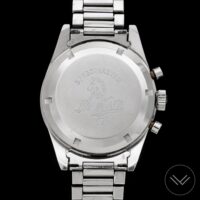 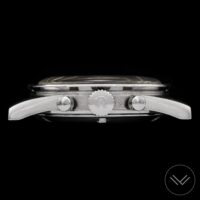 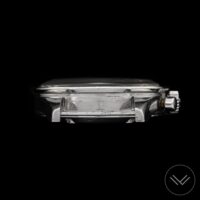 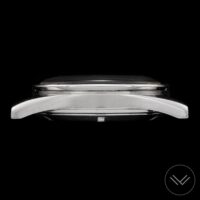 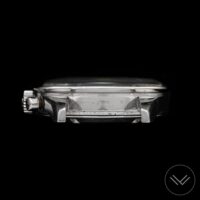 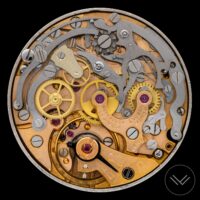 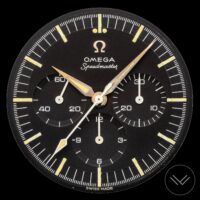 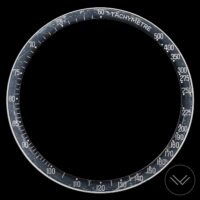 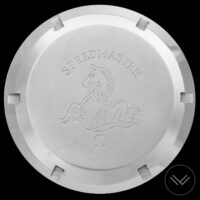 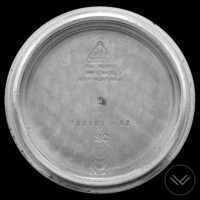 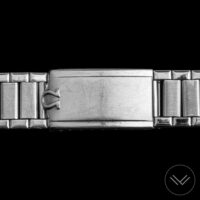 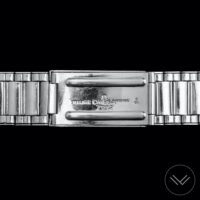 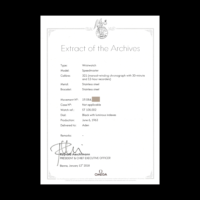 This example is characterized by a dial in great condition and a case with sharp angles.

All its parts are conform and in very good condition, making this  watch an excellent opportunity for any Speedmaster collector. Furthermore, it is equipped with an original 7912/6 stainless steel bracelet, and a blue faded bezel.