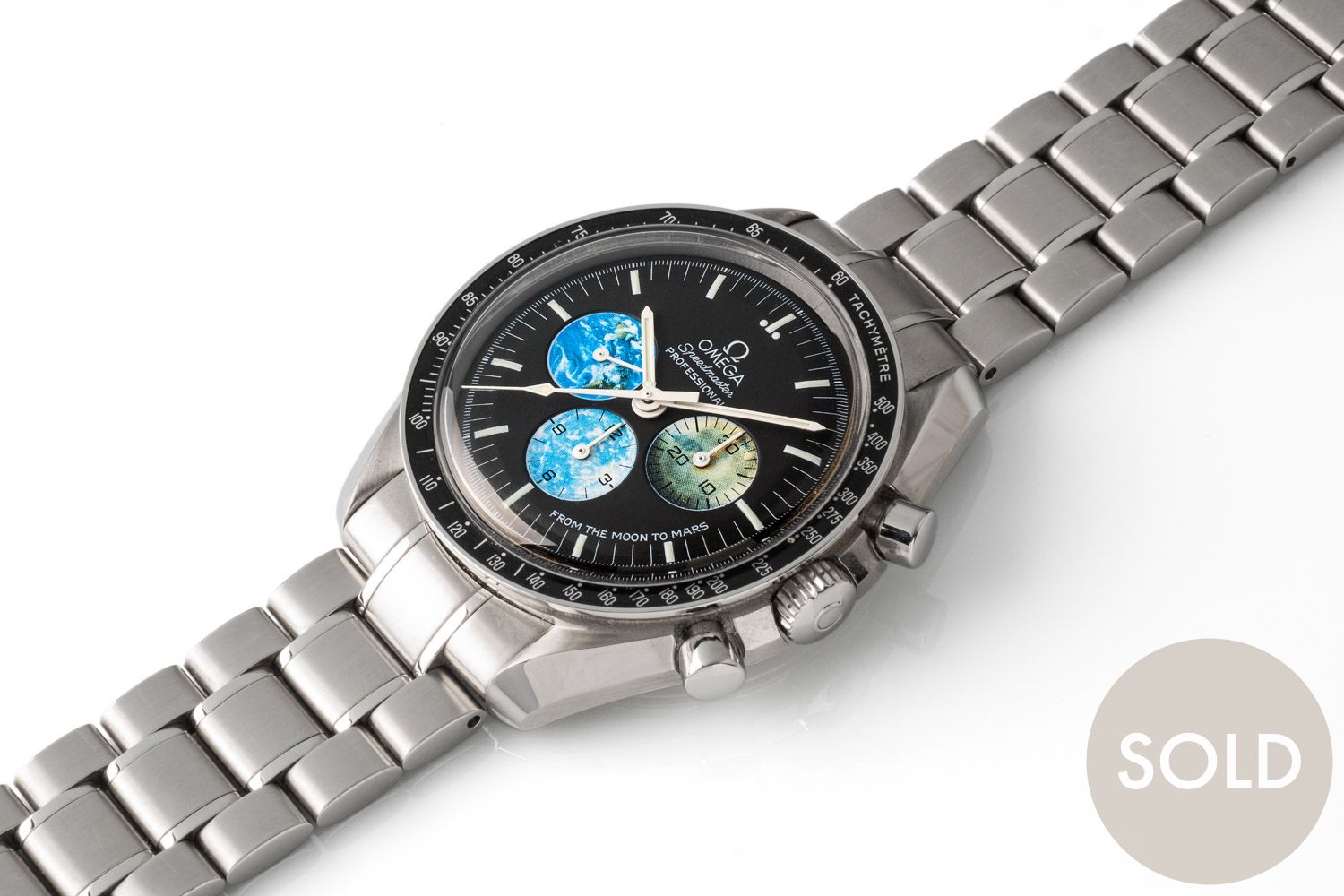 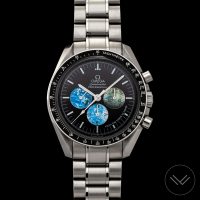 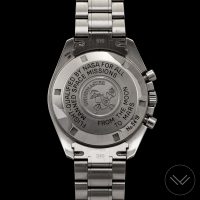 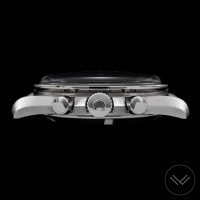 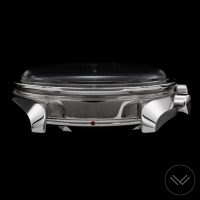 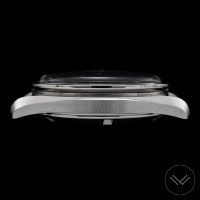 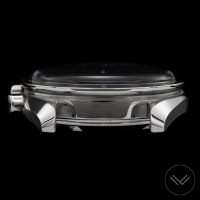 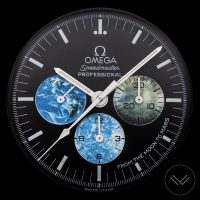 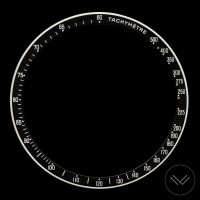 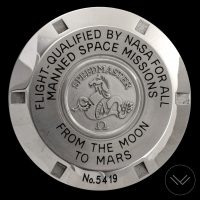 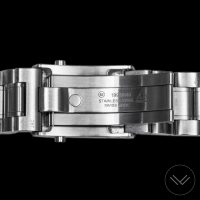 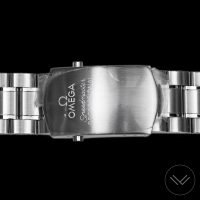 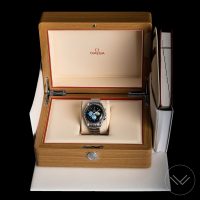 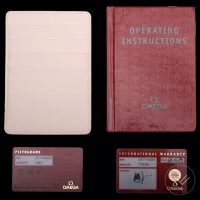 The Speedmaster Professional From the Moon to Mars is a numbered edition with a particular dial featuring three heavenly bodies on the subdials: the Earth, the Moon and Mars, anticipating this future stage in the conquest of space. It was produced at more than 6000 copies from 2004 to 2012 and its individual number is engraved on the caseback.

Over time, the colour of the subdials has faded, giving to the watch a unique patina. Its parts are of course conform, and its condition is new, deserving a maximum Watch Score of 10.0.

The combination of its 2 uncommon features certainly makes it unique, which is why it receives an Extra Score of + 1.5. 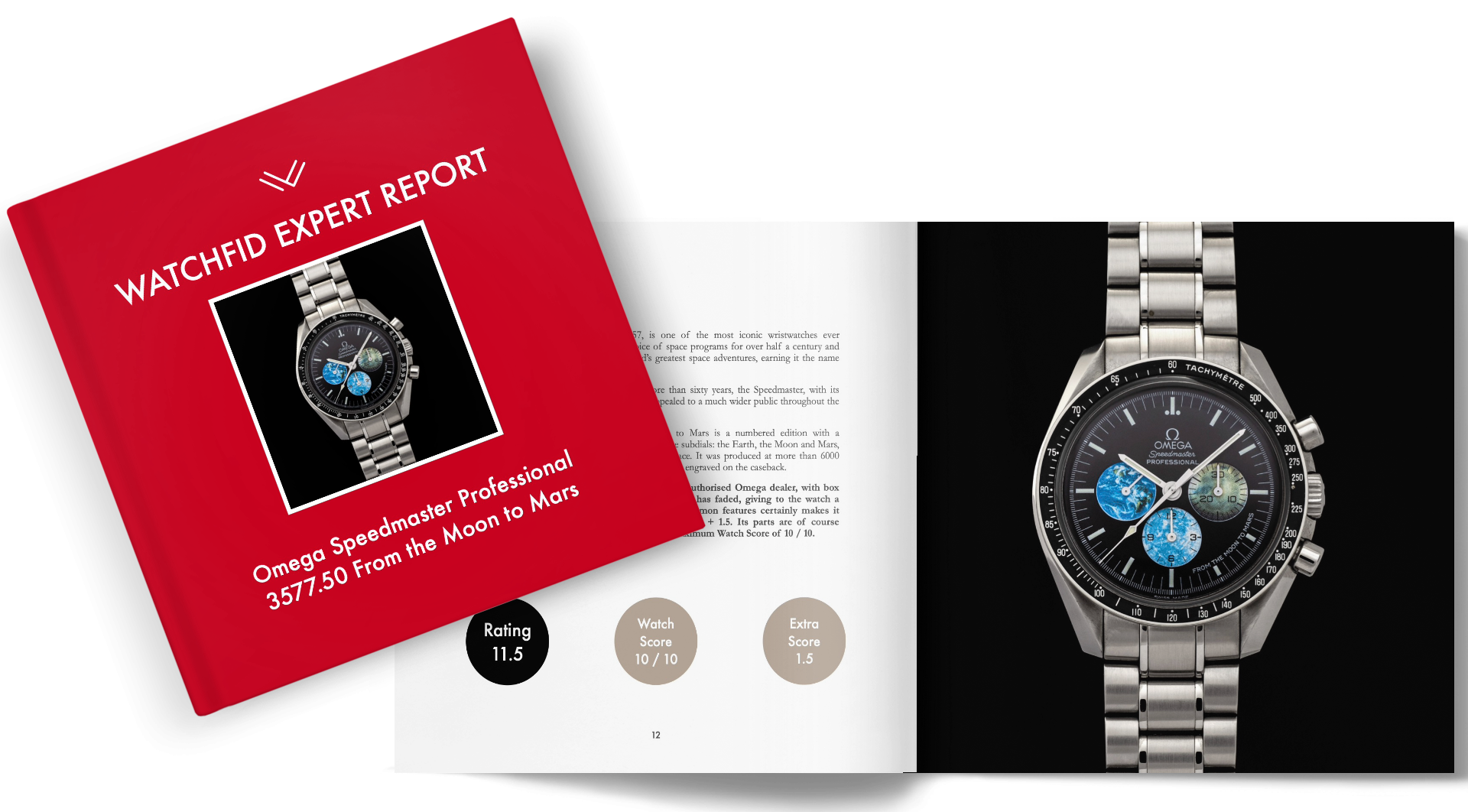