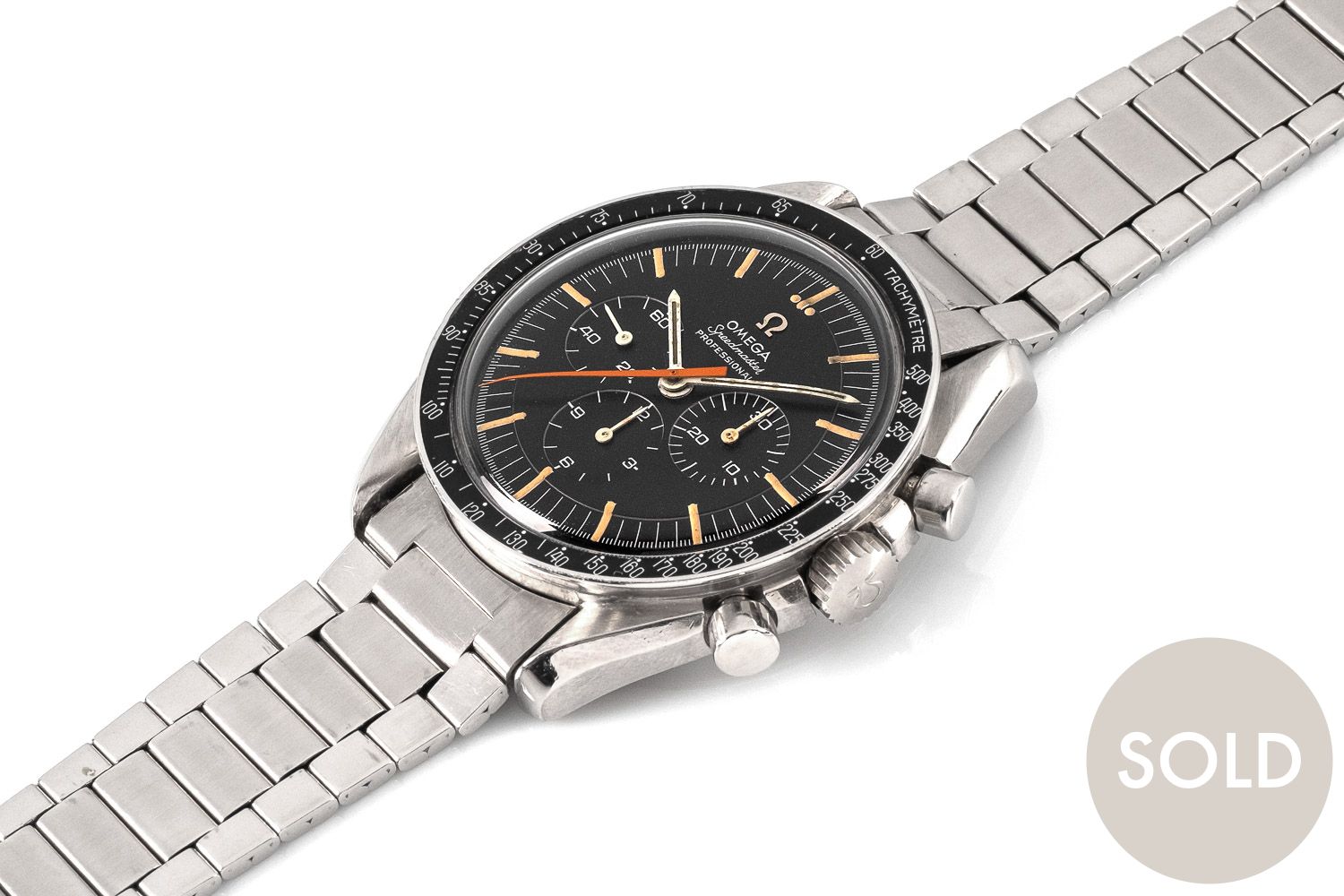 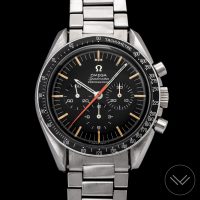 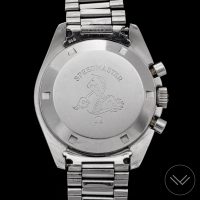 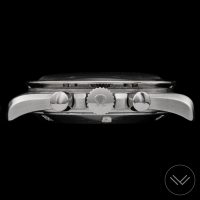 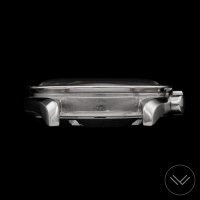 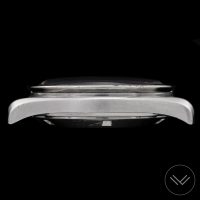 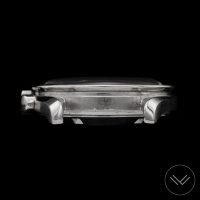 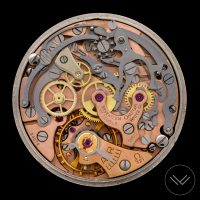 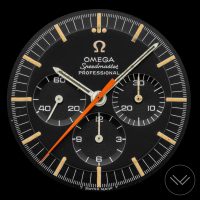 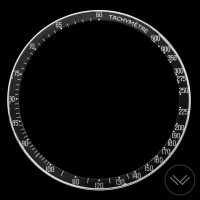 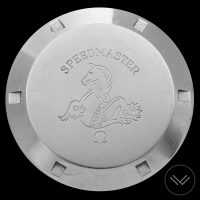 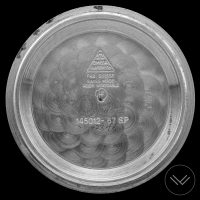 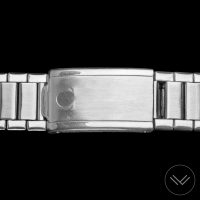 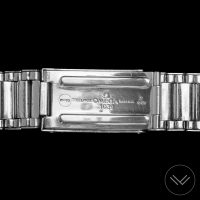 It gets an Extra Score of + 1.5 for its illustration in Moonwatch Only and its global coherence. 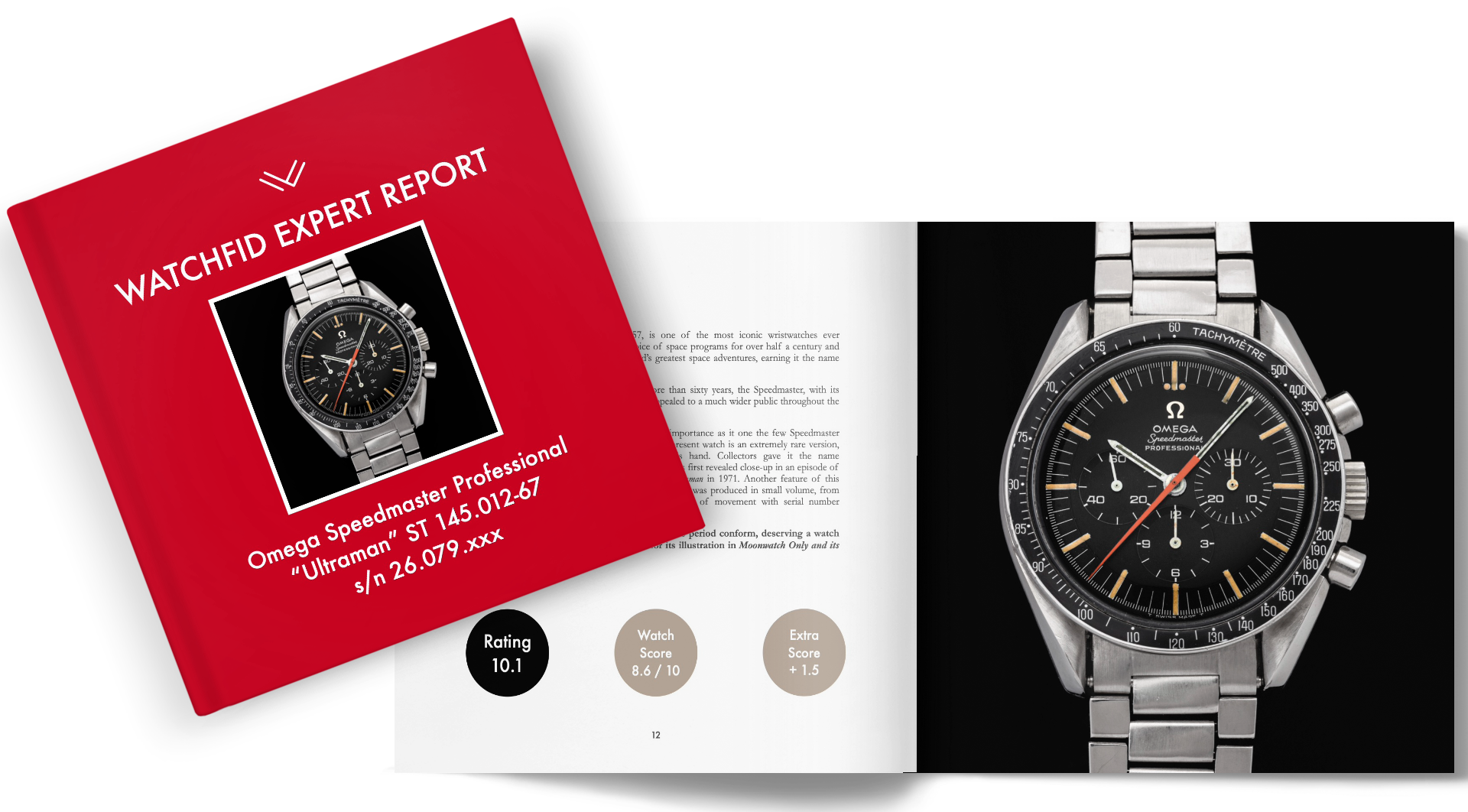