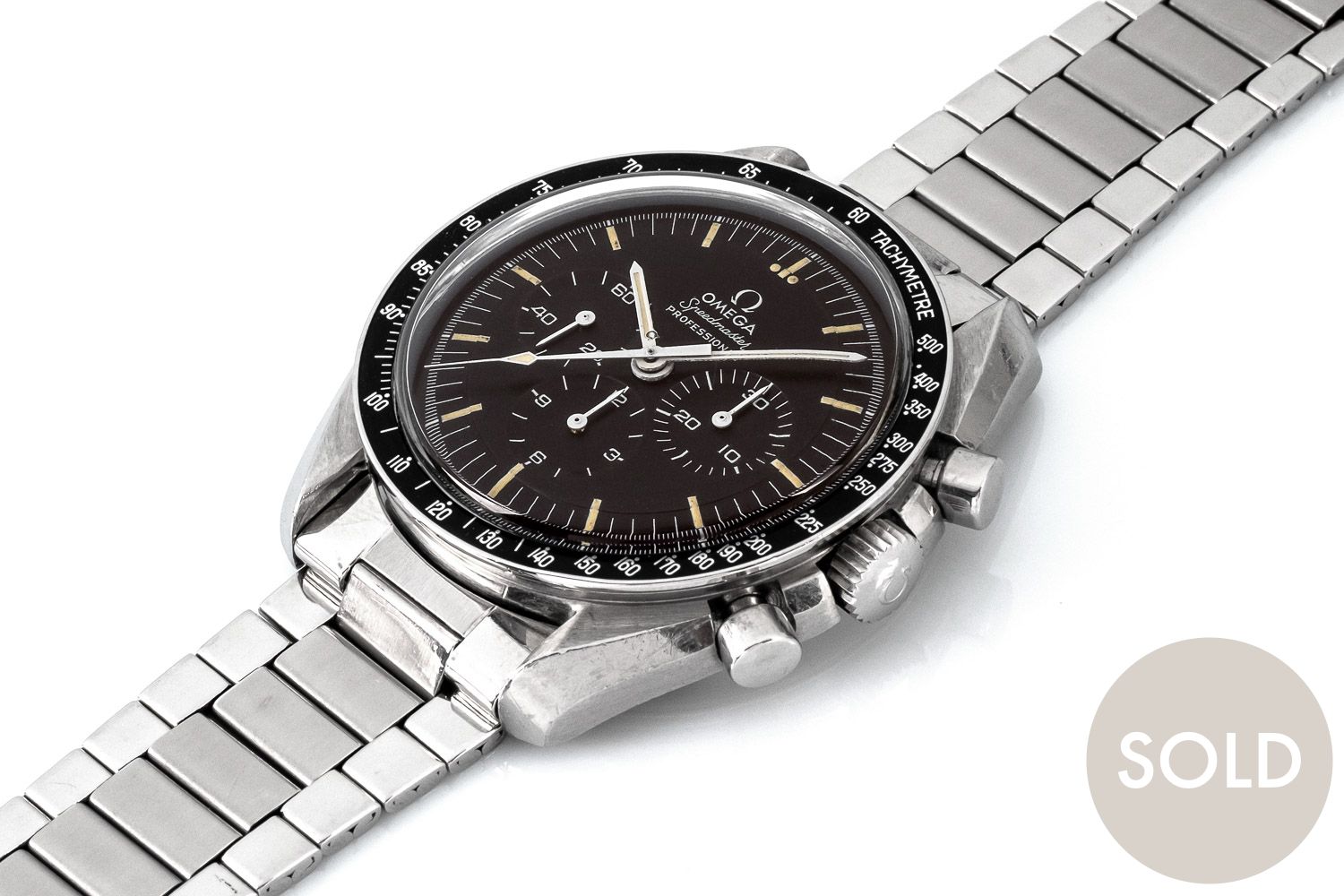 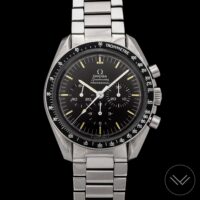 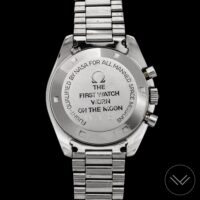 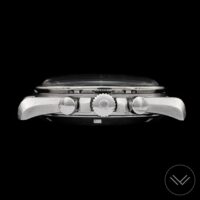 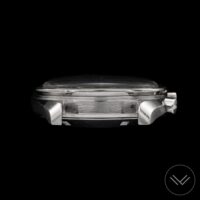 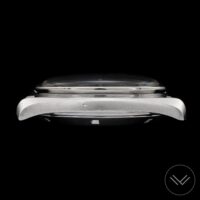 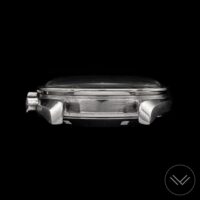 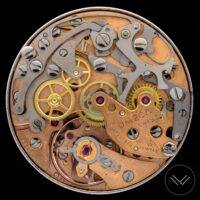 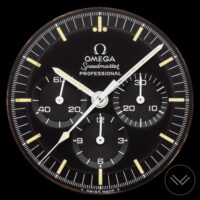 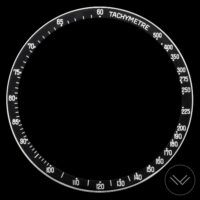 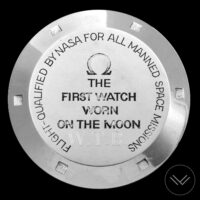 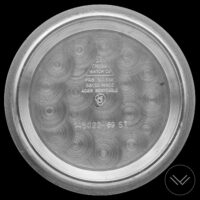 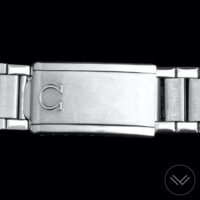 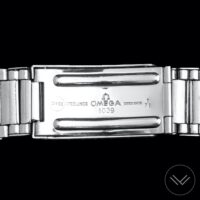 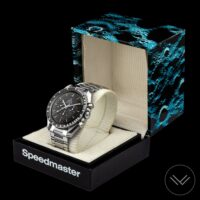 The Omega Speedmaster, born in 1957, is one of the most iconic wristwatches ever produced. Since 1965, it has been the choice of space programs for over half a century and has been associated with some of mankind’s greatest space adventures, earning it the name The Moonwatch.
Naturally, beyond its professional use for more than sixty years, the Speedmaster, with its incredible history and its timeless design, has appealed to a much wider public throughout the world.
The reference ST 145.022 is the first Speedmaster fitted with the caliber 861. During the first years of production of the ST 145.022, the year of manufacture was engraved inside the caseback: 68, 69, 71, 74, 76 and 78. The sub-reference ST 145.022-69 was produced and delivered during several years, up until 1974. A lot of variations were introduced, the most important being located on the caseback, with the mention “THE FIRST WATCH WORN ON THE MOON”, which splits this reference between the pre-Moon and the post-Moon versions.

The present watch has such a caseback and is nicknamed “Straight Writing”, in comparison with the following models which have circular writing around a medallion.

It is in very good condition and its parts are conform, earning a Watch Score of 8.8.

The Extra Score is + 2.0 for its slightly tropical dial and the extremely rare “Speedmaster Crater” box. 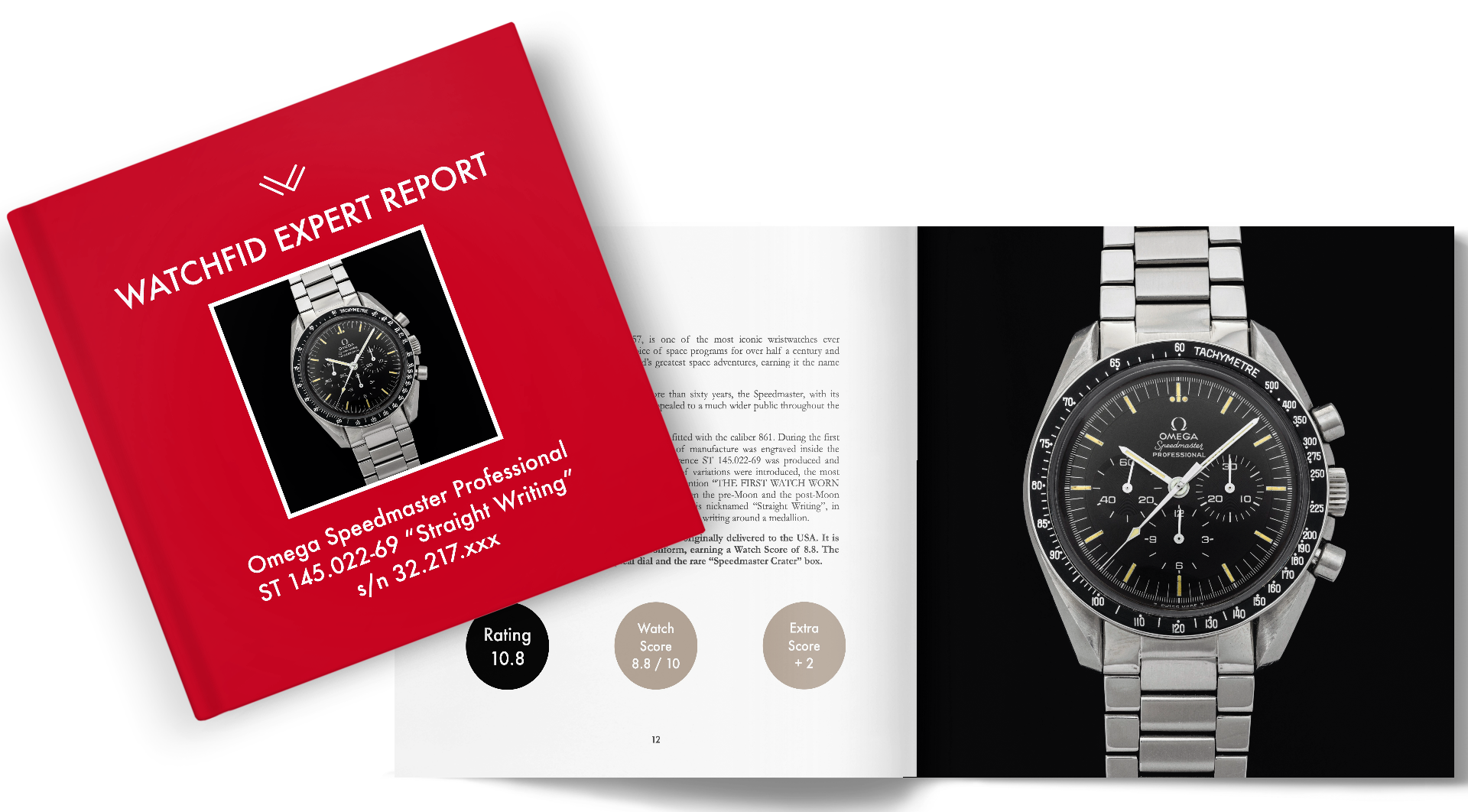