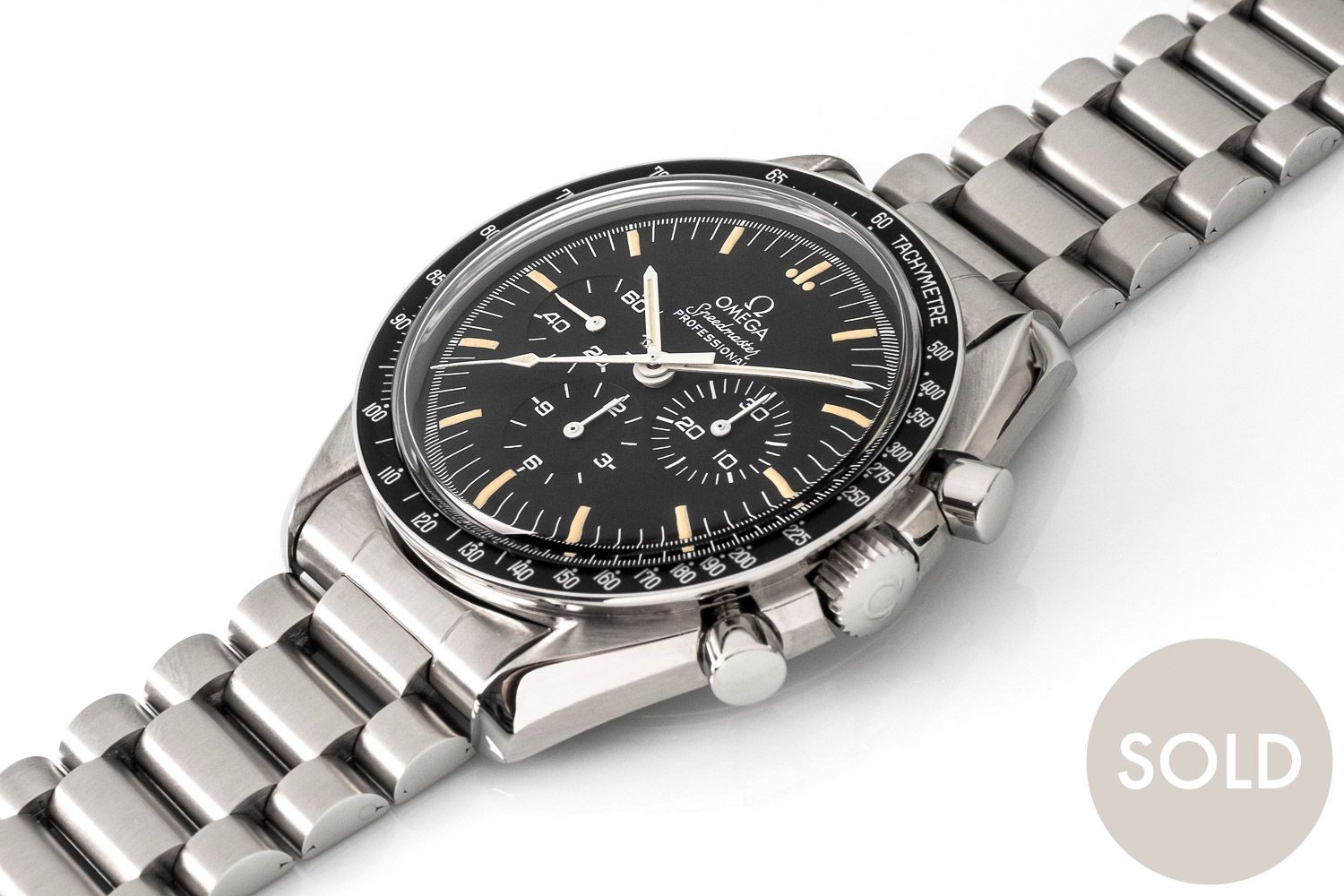 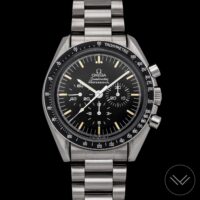 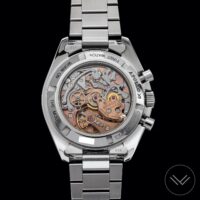 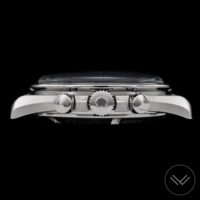 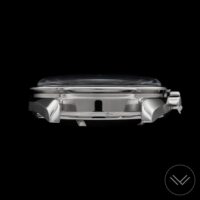 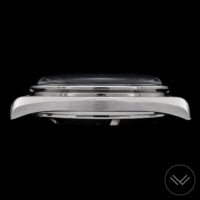 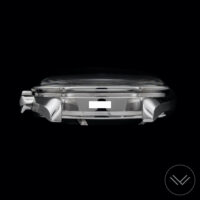 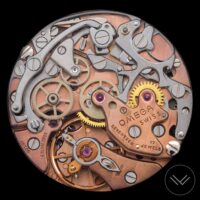 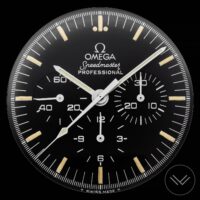 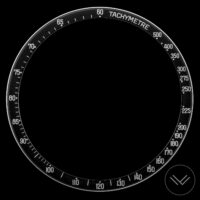 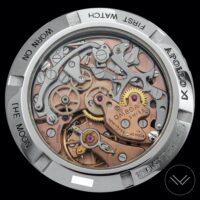 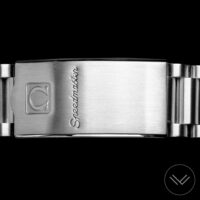 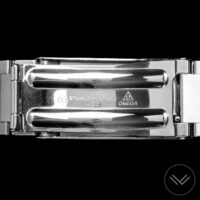 In 1985, Omega presented the first Speedmaster in steel with a sapphire crystal caseback to celebrate 20 years of the Speedmaster flight qualification by NASA. The caliber 861 was upgraded with a luxury finish and renamed 863. This first series was a numbered edition of 1’000 copies, with an individual number engraved on the caseback bezel and on the case between the lugs at 12 o’clock. It is the only Speedmaster with a numbering at this location.

It deserves a near perfect Watch Score of 9.8. 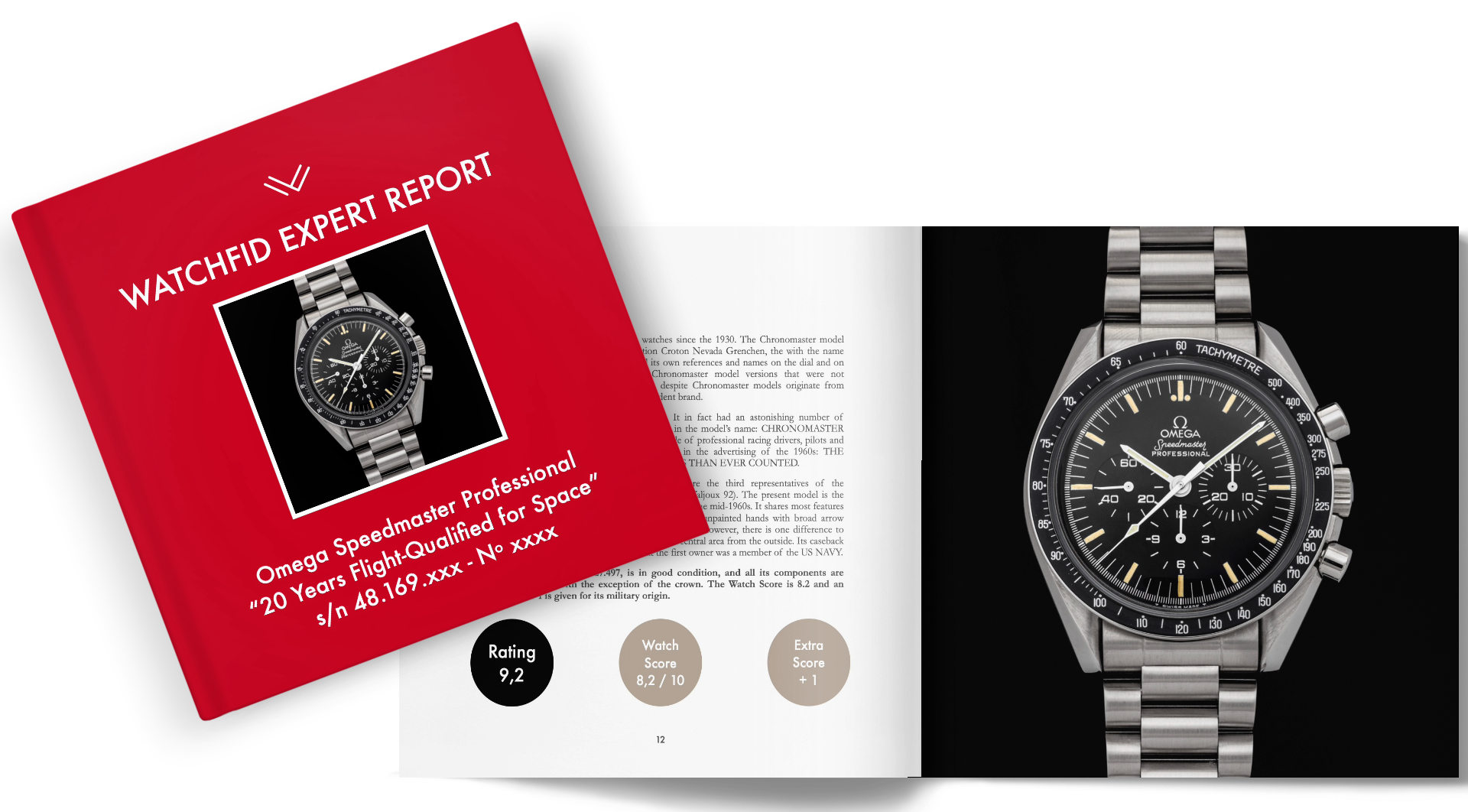 FIRST STEEL SPEEDMASTER
WITH DISPLAY BACK