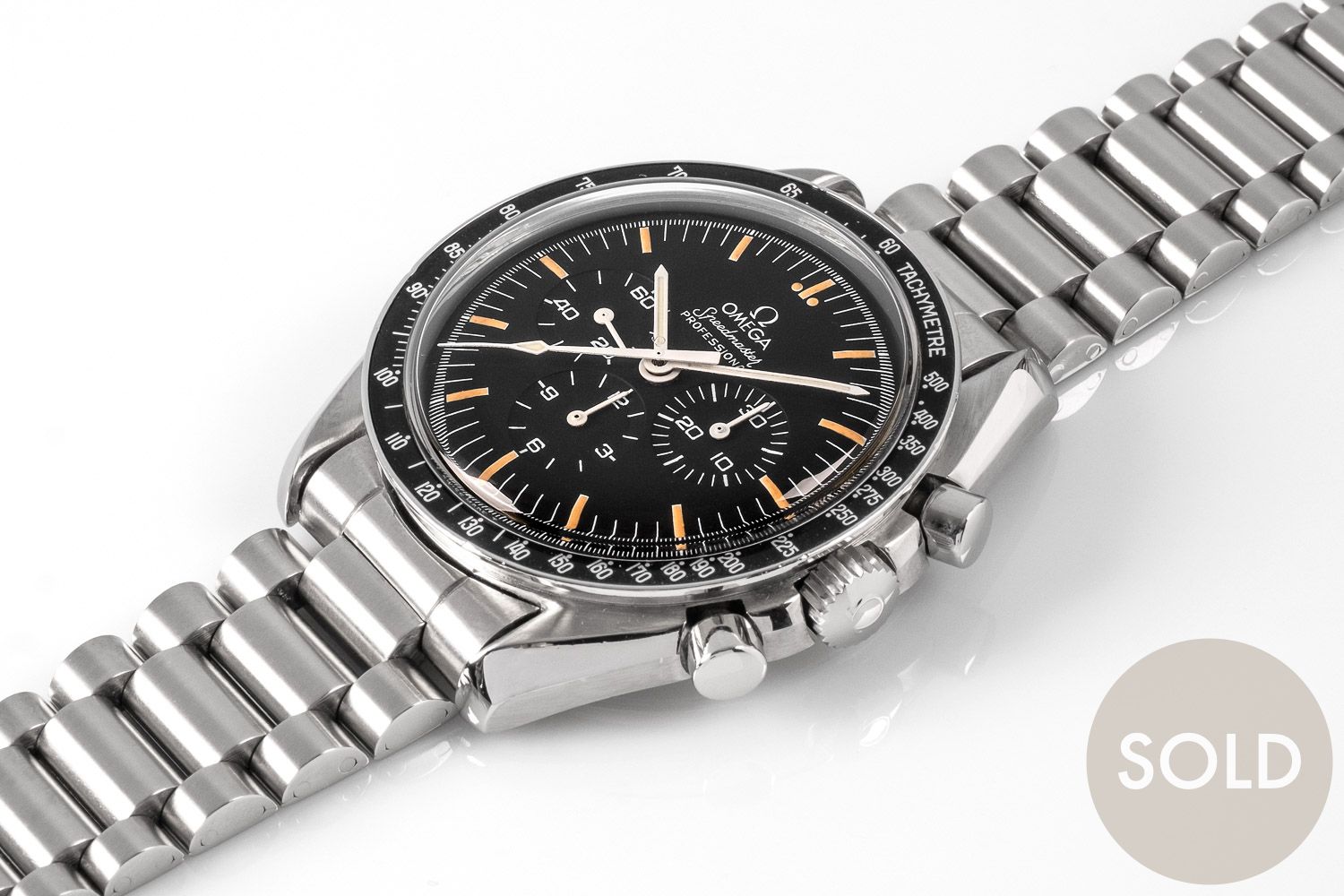 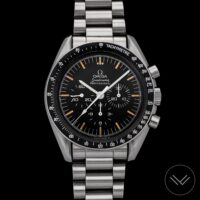 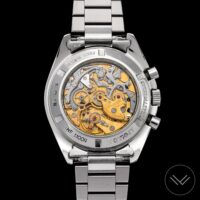 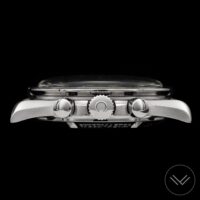 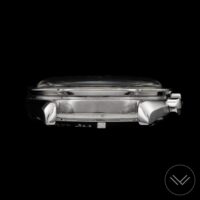 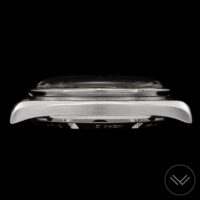 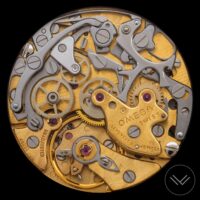 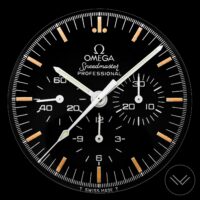 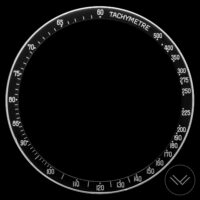 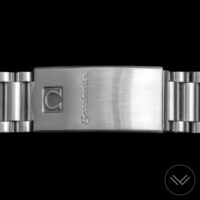 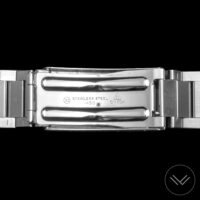 After these two numbered editions, Speedmasters with display back remained in the catalogs, but in unnumbered production. 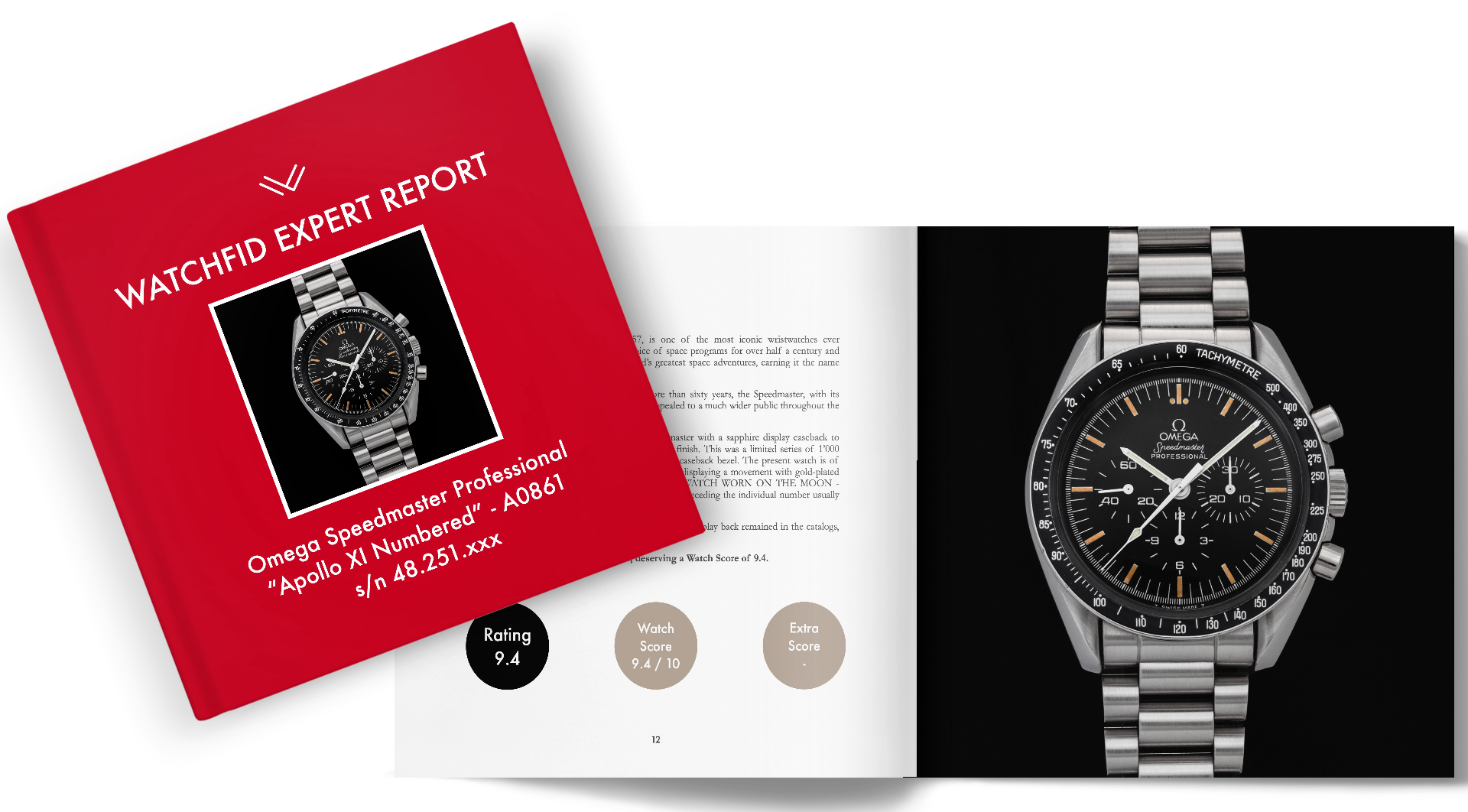