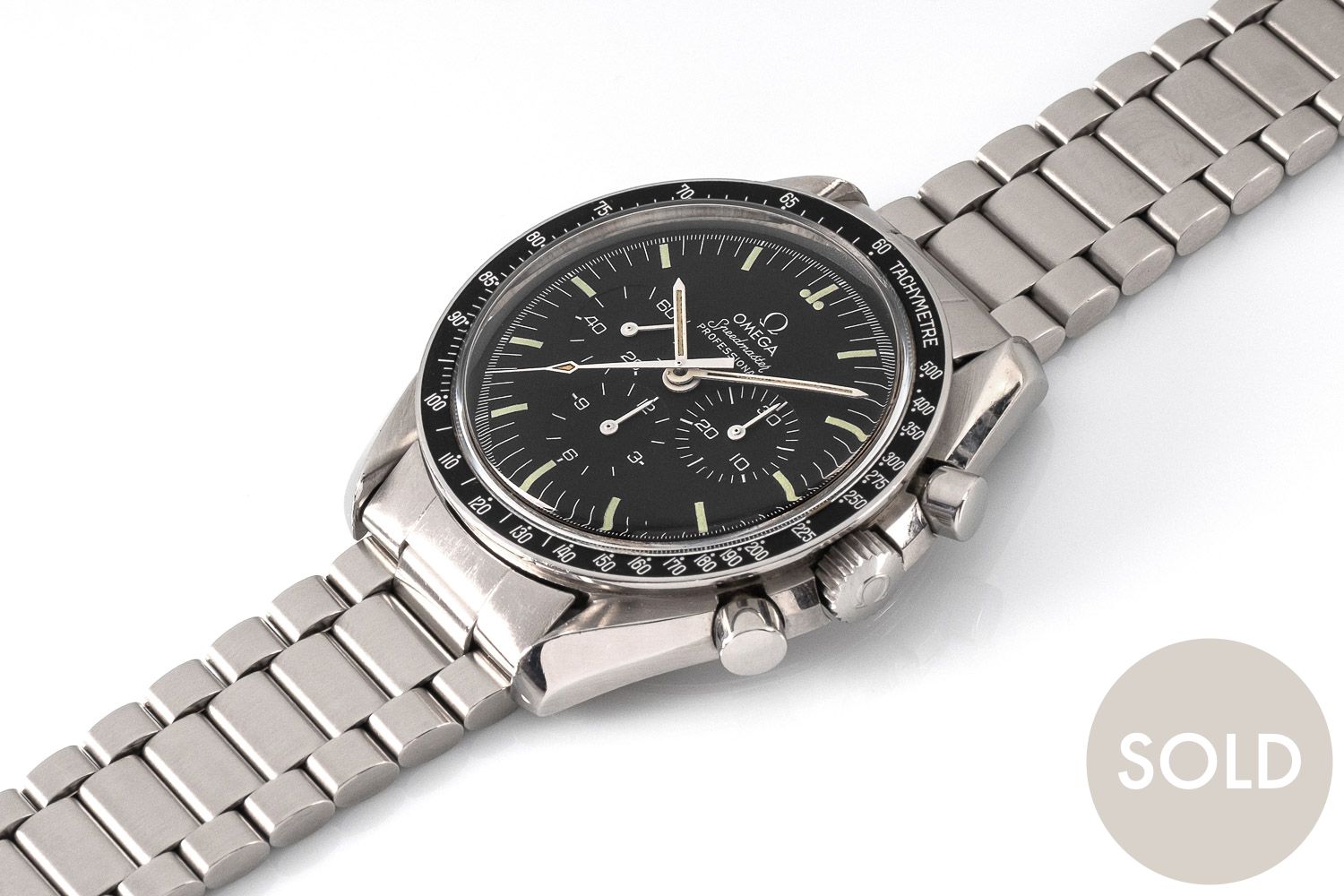 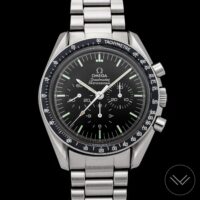 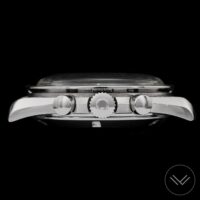 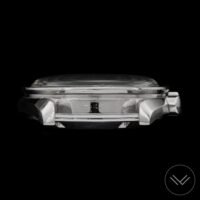 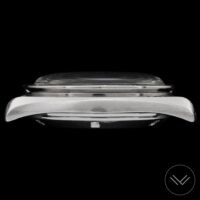 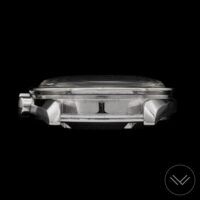 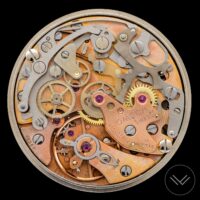 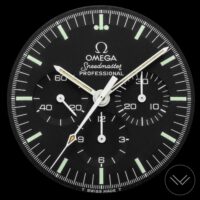 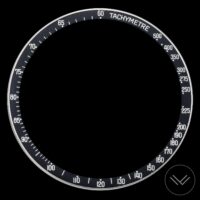 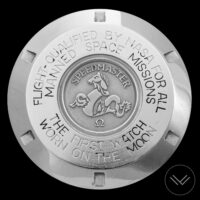 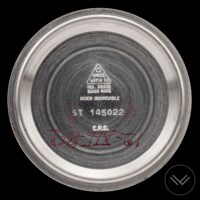 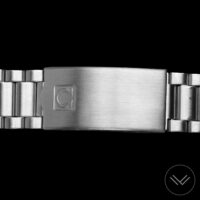 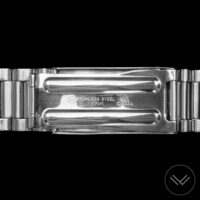 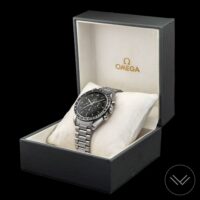 Models from the early 1980s, whose case was manufactured by C.R.S. are distinguished by a flatter lugs top than on the other versions.

It is in good condition and its parts are conform, deserving a Watch Score of 9.0.

We have applied an Extra Score of + 0.2 for the period box. 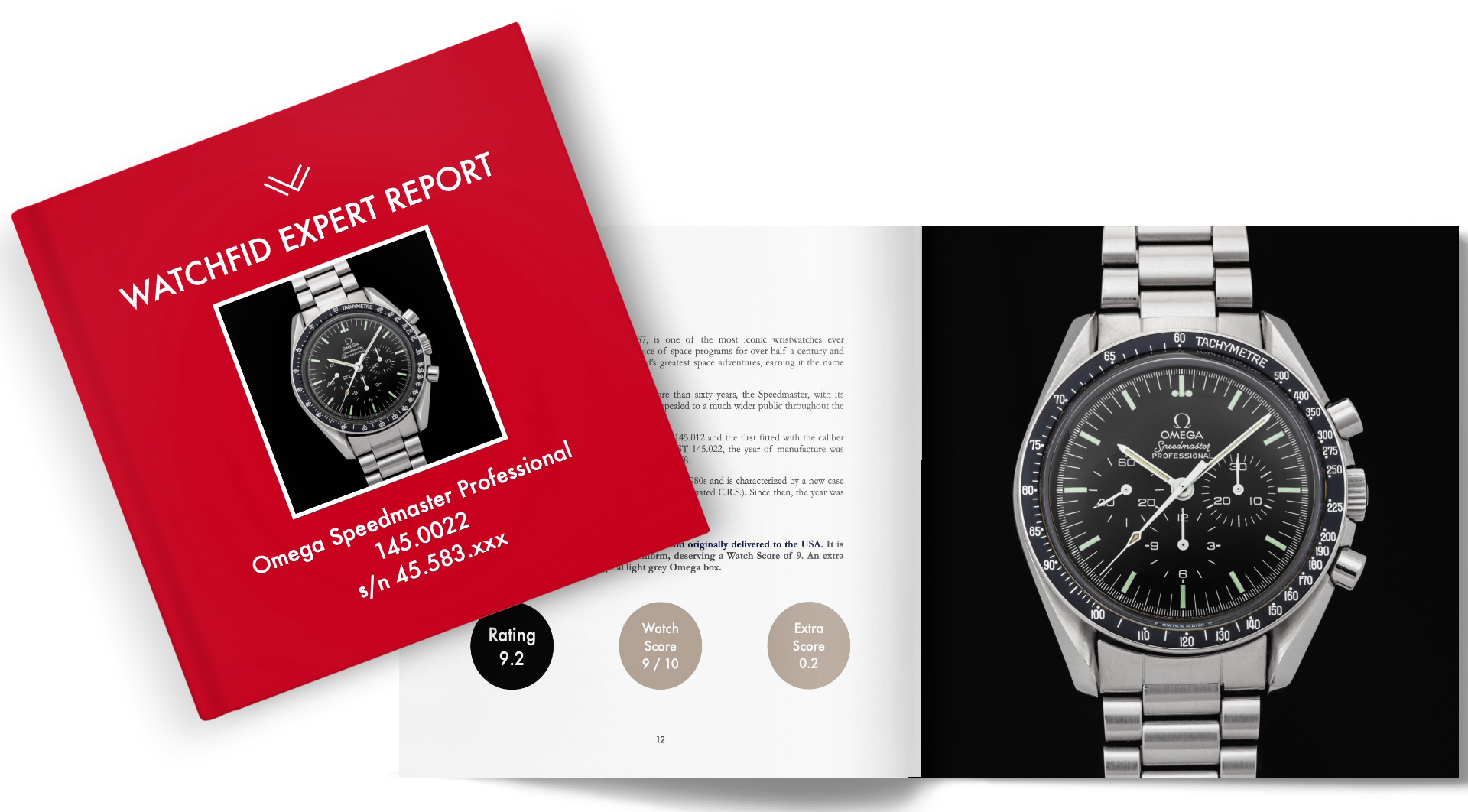