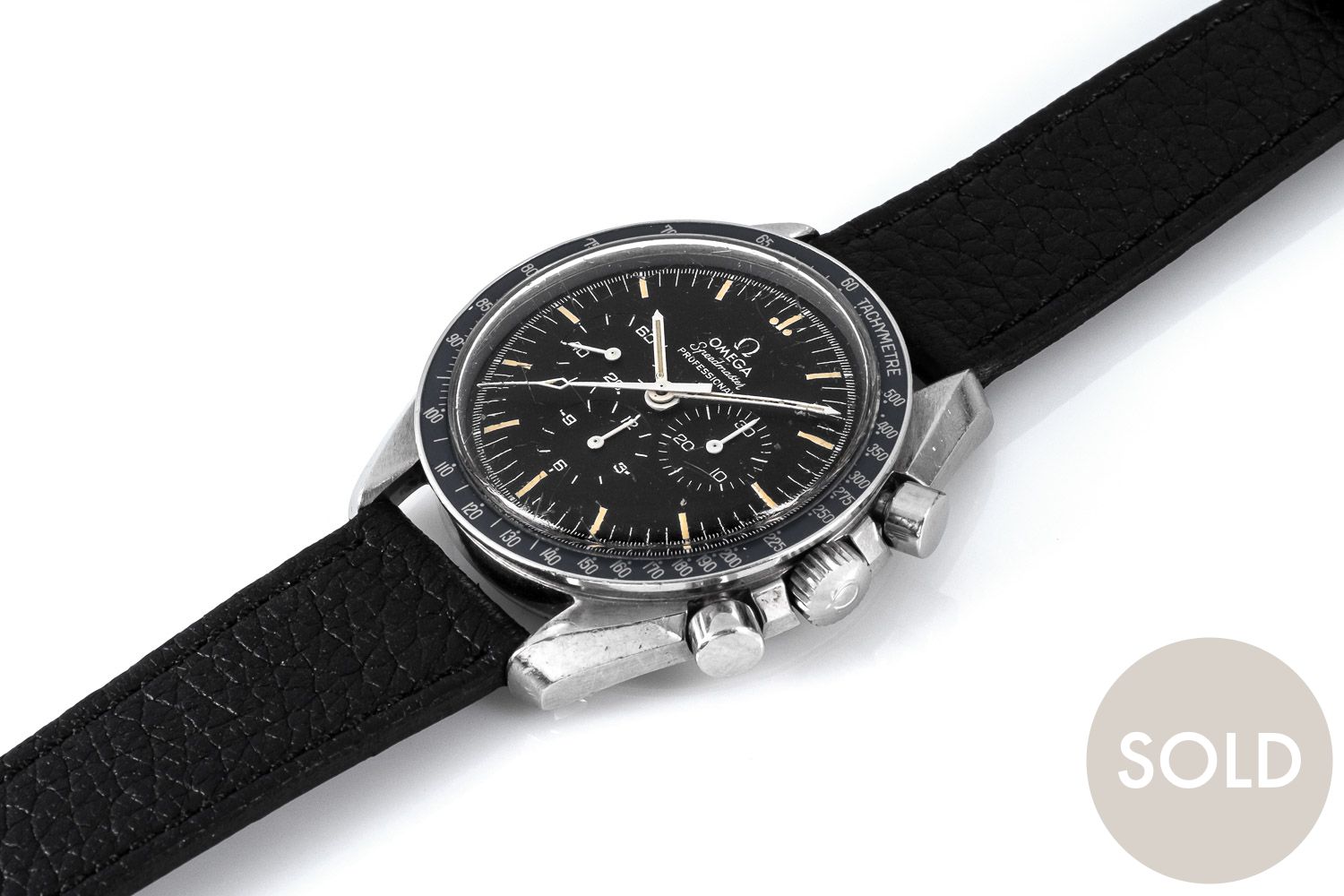 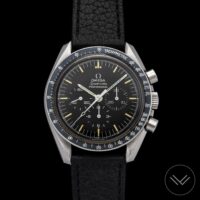 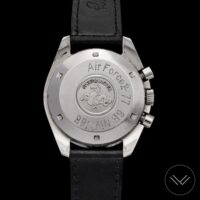 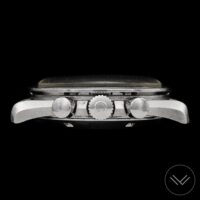 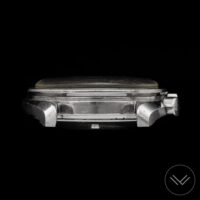 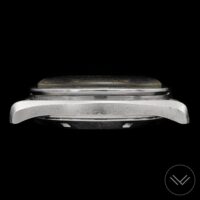 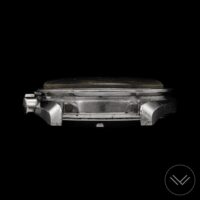 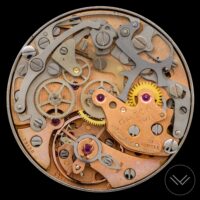 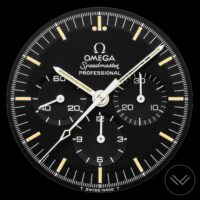 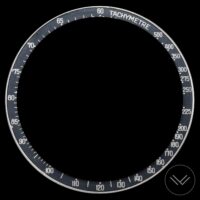 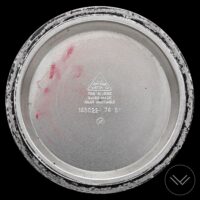 The Rhodesian Air Force (RhAF) was formed in 1935 under the name “Southern Rhodesia Staff Corps Air Unit” as a territorial unit. During the Rhodesian Bush War, the air force consisted of no more than 2,300 personnel and of those only 150 were pilots.

It is clear that the Rhodesian Air Force has equipped some of its pilots with OMEGA watches, even if we do not have precise information about the terms of a possible agreement between the brand and the Army at this stage. The first models were CK2777s, then Speedmaster MkIIs, and last, Moonwatches in the mid 1970s.

It is in good original condition, deserving a Watch Score of 7.6.

A specific + 2.0 Extra Score is given for its military identity, and its overall coherence. 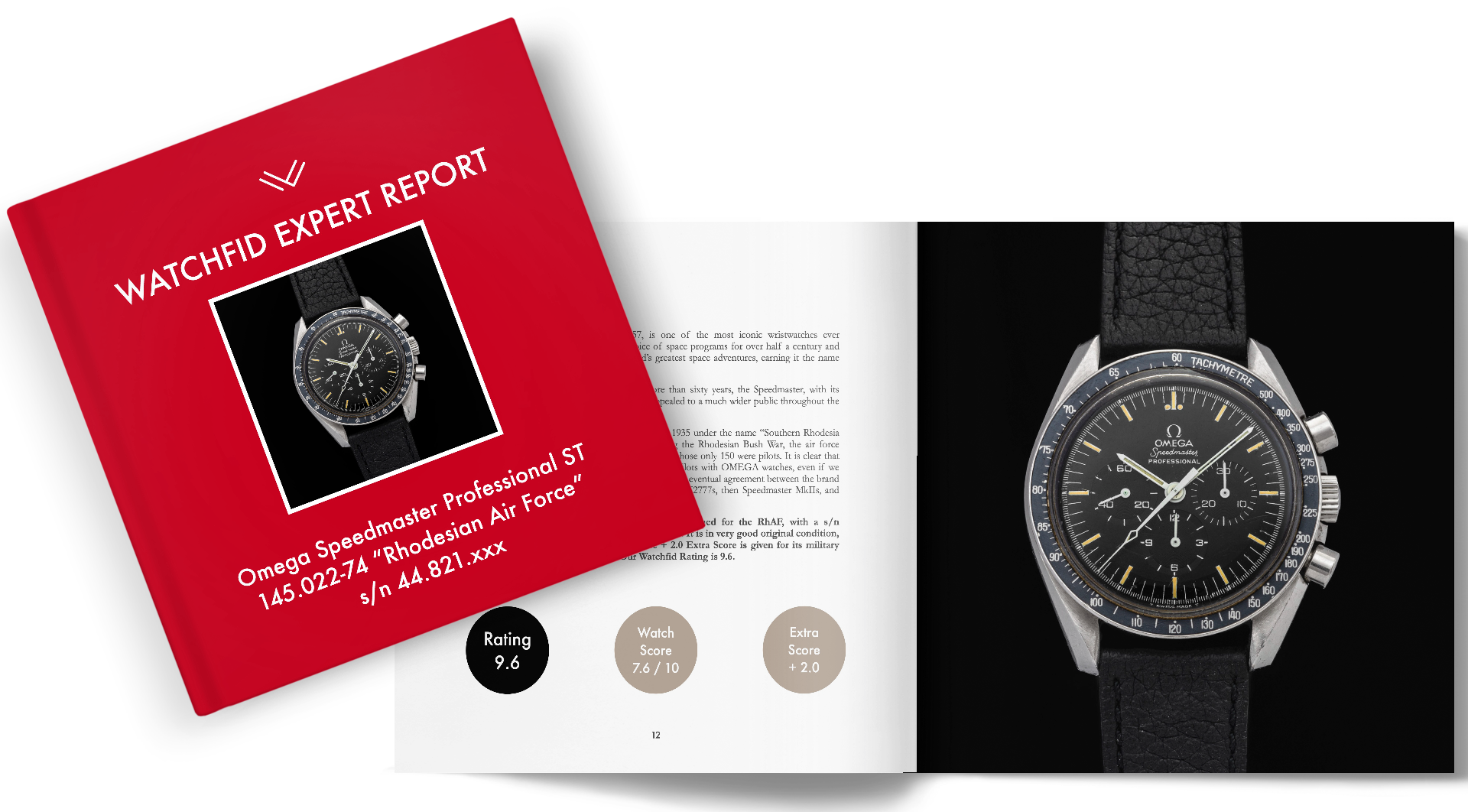