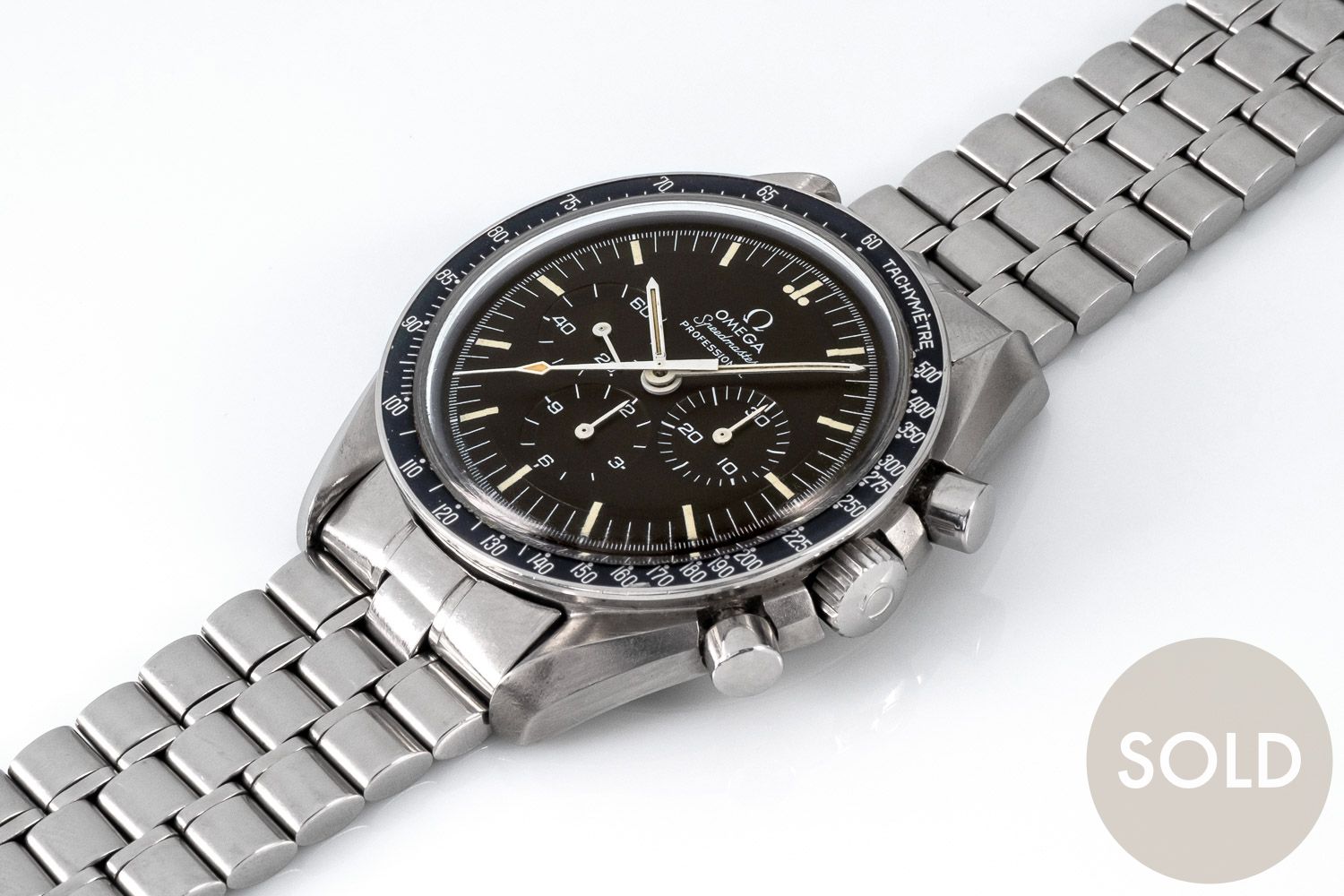 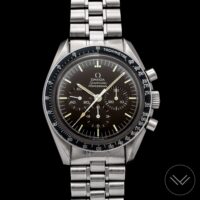 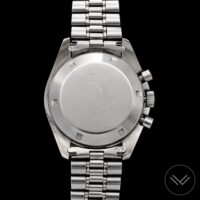 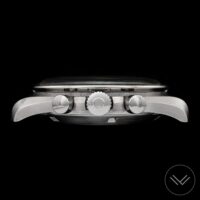 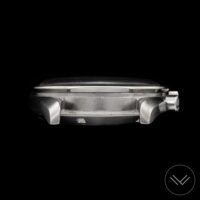 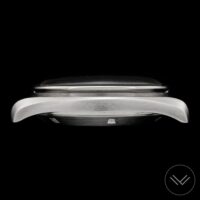 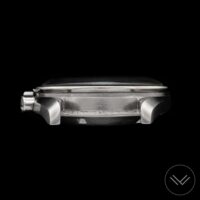 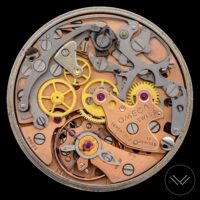 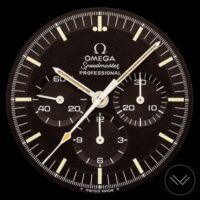 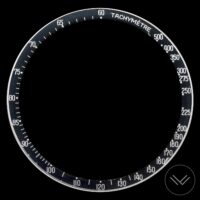 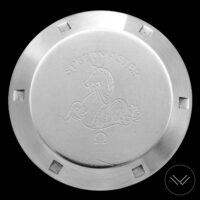 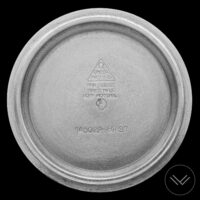 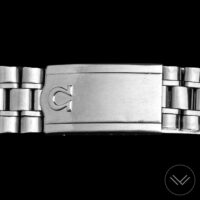 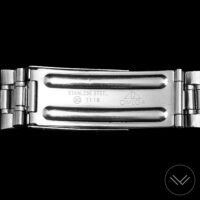 The reference ST 145.022 is the first Speedmaster fitted with the caliber 861. During the first years of production of the ST 145.022, the year of manufacture was engraved inside the caseback: 68, 69, 71, 74, 76 and 78. The sub-reference ST 145.022-69 was produced and delivered during several years, up until 1974. A lot of variations were introduced, the most important being located on the caseback, with the mention “THE FIRST WATCH WORN ON THE MOON”, which splits this reference between the pre-Moon and the post-Moon versions. The present watch is a pre-Moon version with a stunning dark brown dial and an original stainless steel bracelet, reference 1116/575.

The Extra Score is + 1.0 for its superb tropical dial. 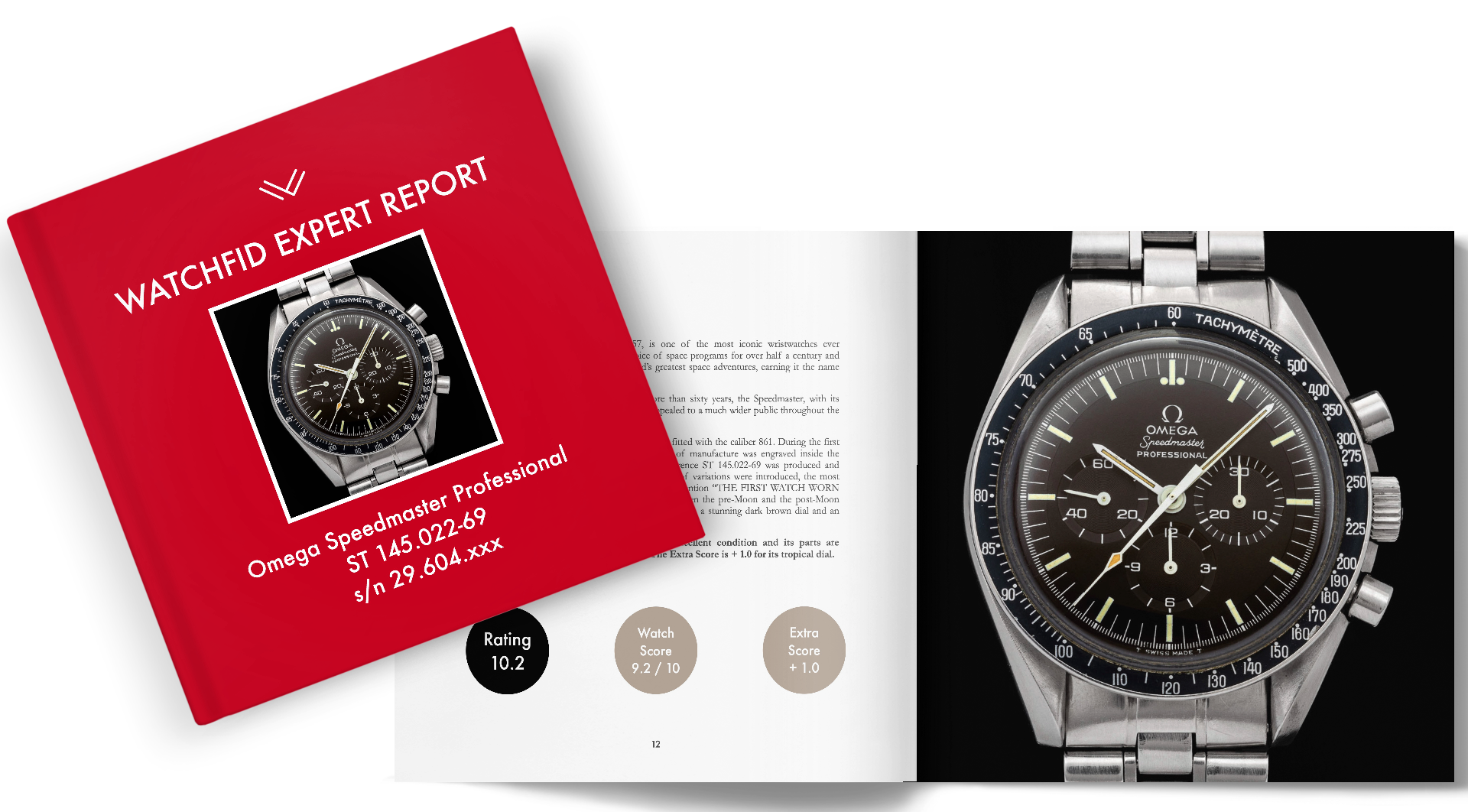