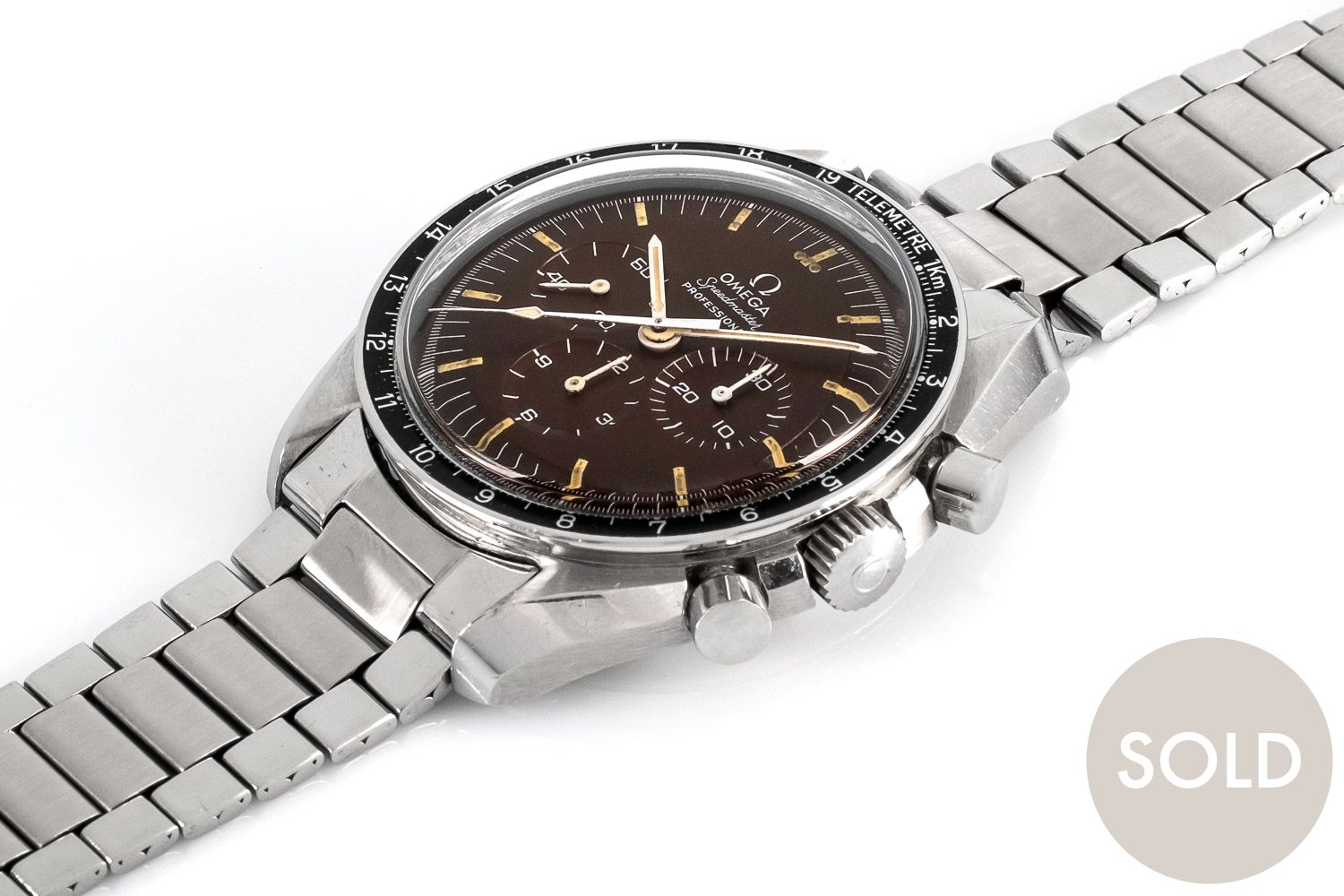 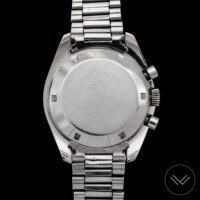 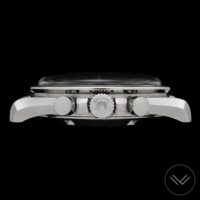 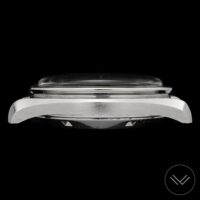 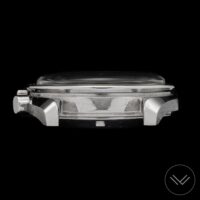 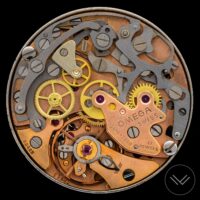 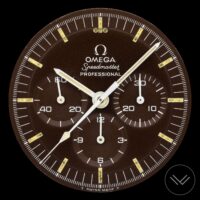 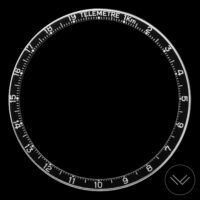 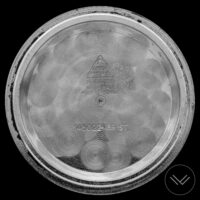 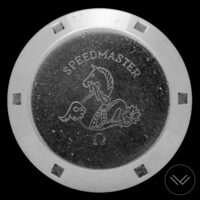 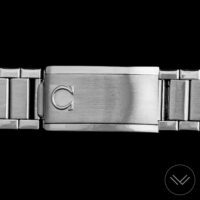 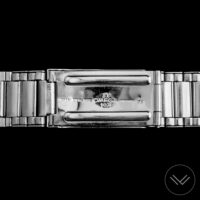 Its Watch Score is 8.8. Extra scores of +1.0 and + 1.5 are awarded respectively for the optional bezel and the amazing tropical dial. 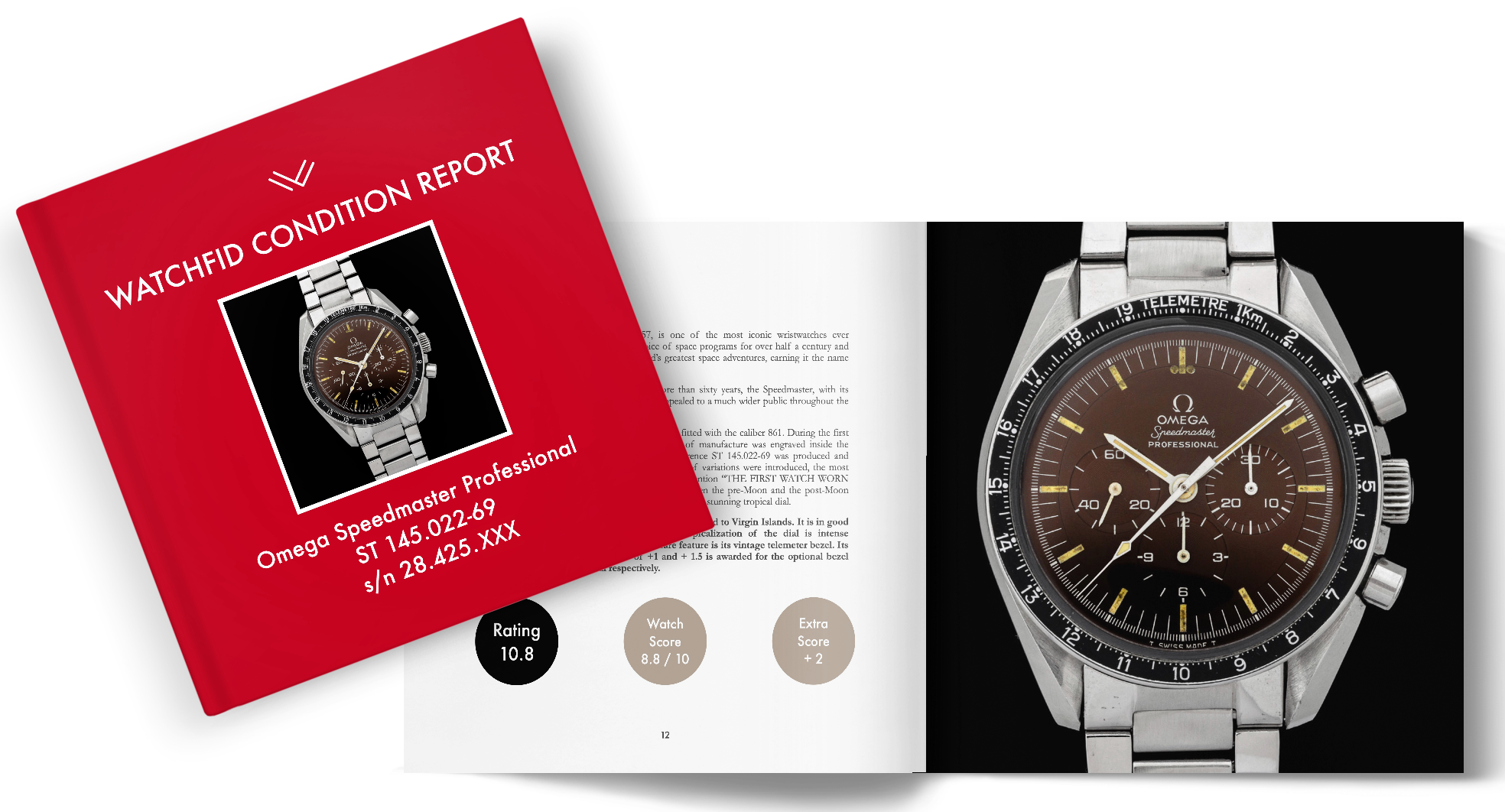