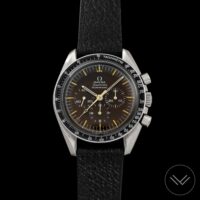 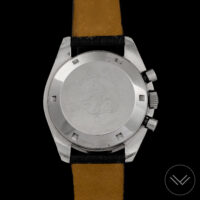 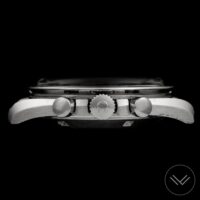 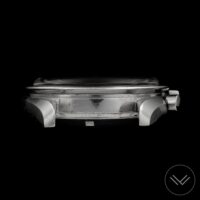 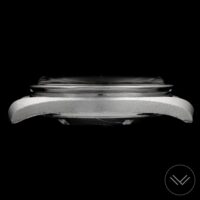 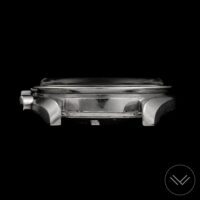 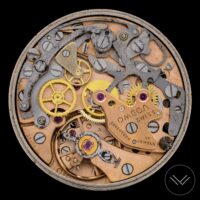 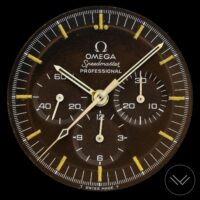 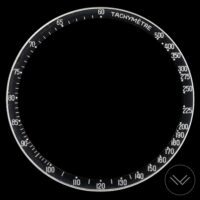 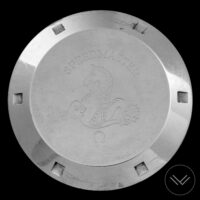 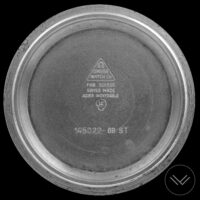 The Extra Score is + 1.5 for its tropical dial. 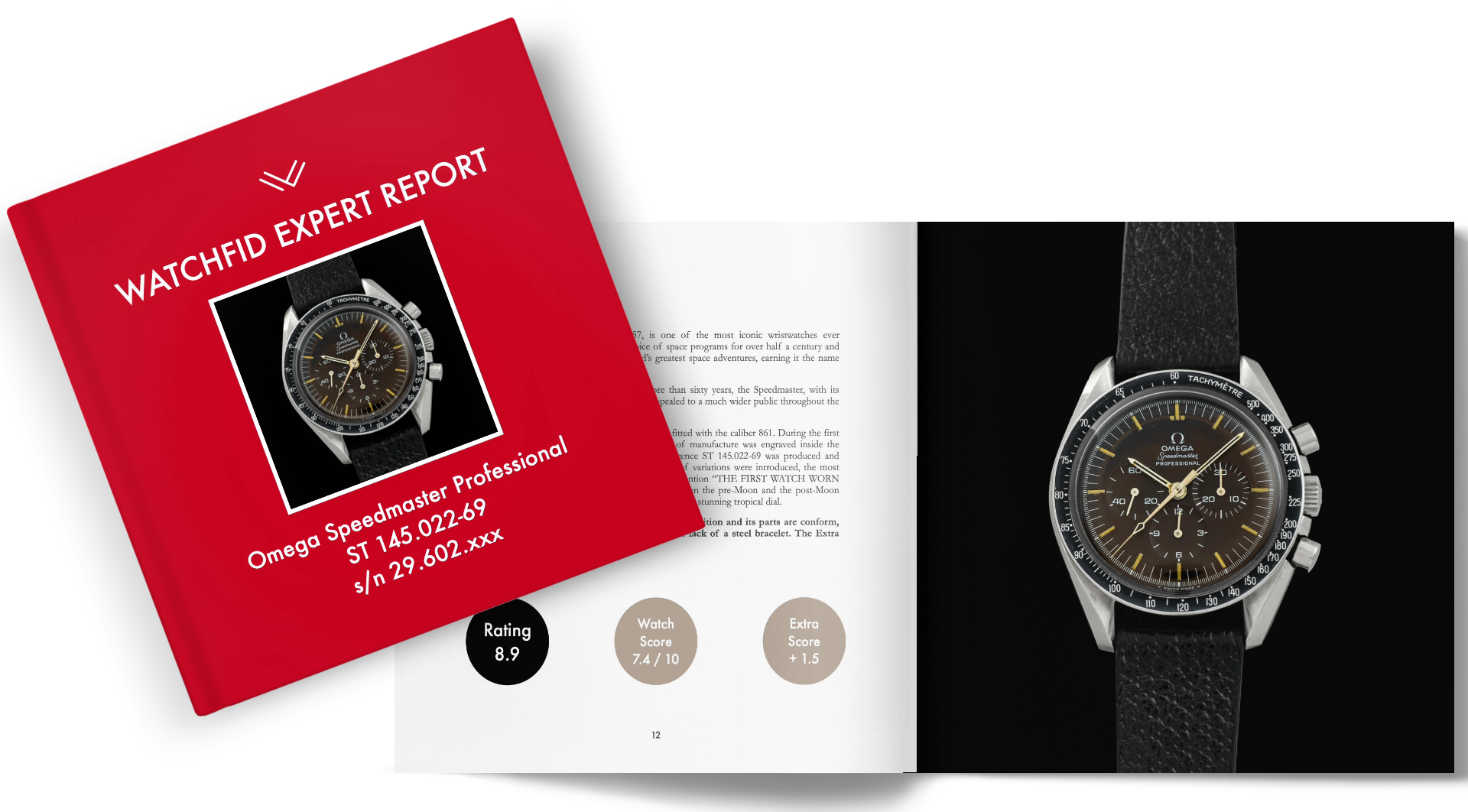