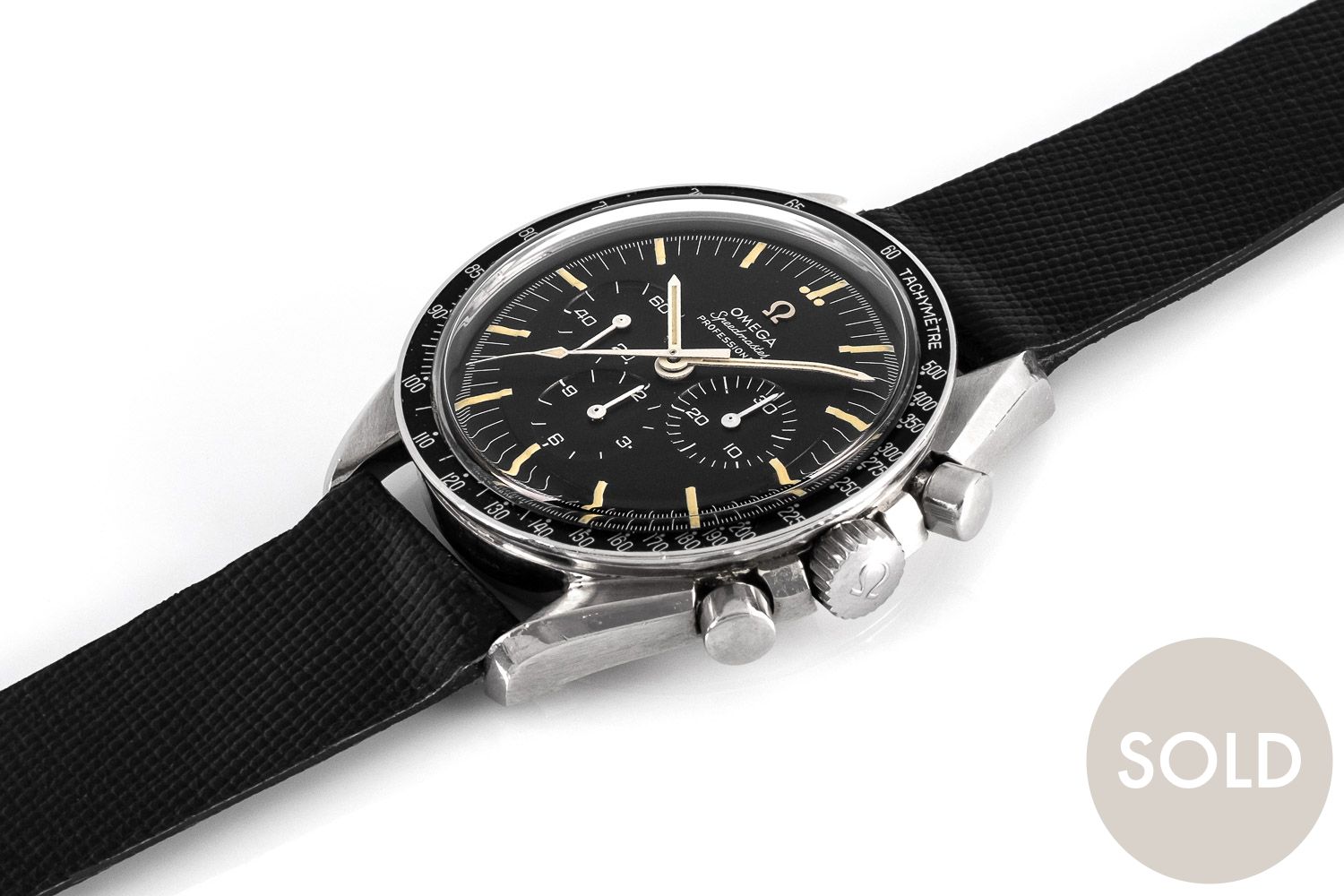 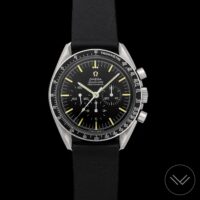 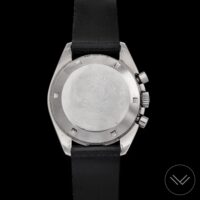 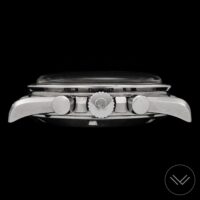 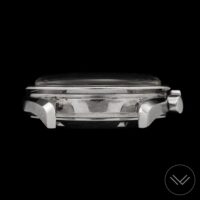 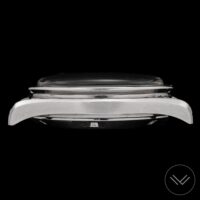 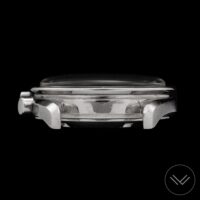 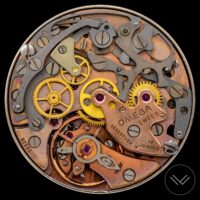 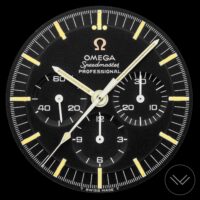 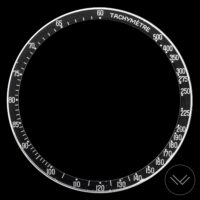 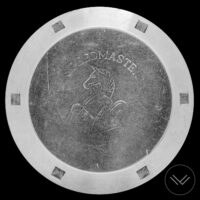 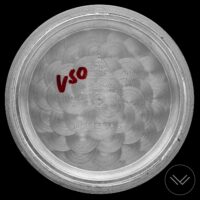 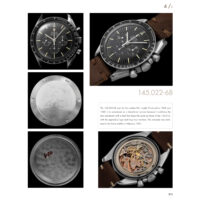 The ST 145.022 model marks a major turning point in the history of the Speedmaster: in 1968, the caliber 861 with a cam-switched chronograph progressively replaced the caliber 321 with column-wheel. Sub-reference 145.022-68 is considered as a transitional or hybrid model: it is fitted with the new caliber 861 movement, but retains the typical dial of the caliber 321 watches, with an applied metal Ω logo and the main hour markers going through the minutes track. Nevertheless the dial is not exactly the same as those of the caliber 321 models, because the dimensions of the dial feet are different. The reference was in production for a short while – a year between the end of 1968 and the end of 1969. It is also the first reference in which the chronograph hand with a flat counterweight became generalized. 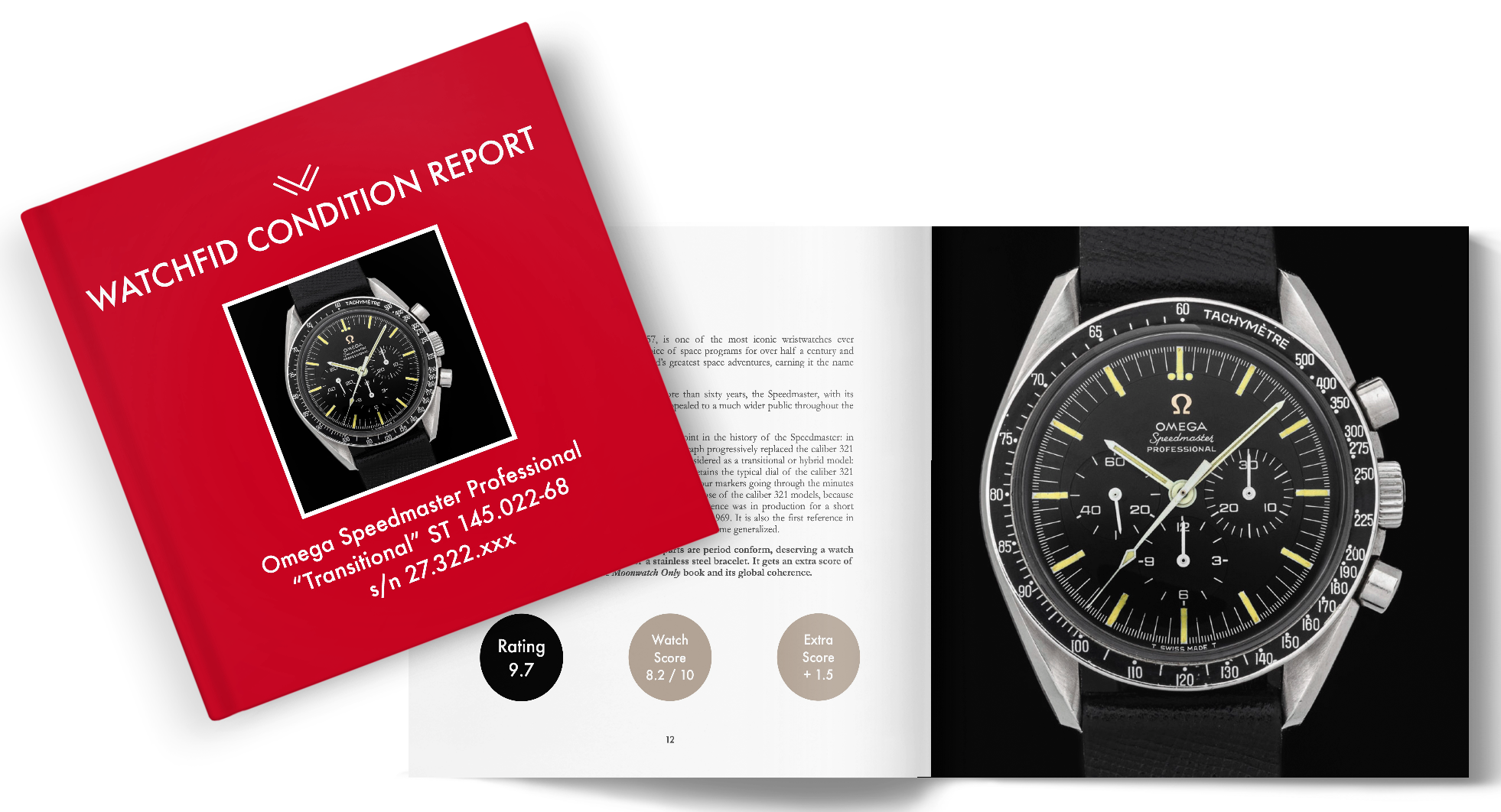