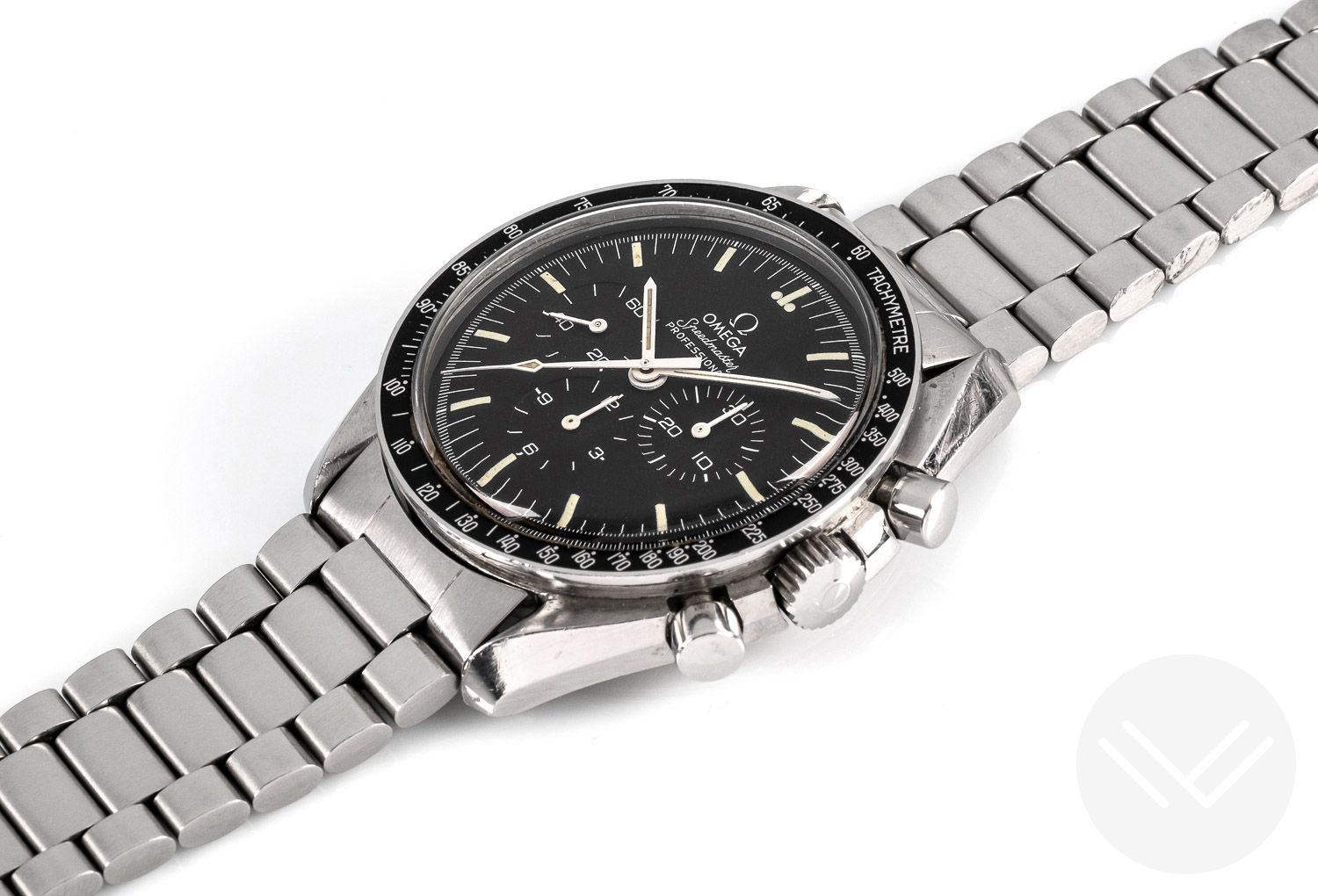 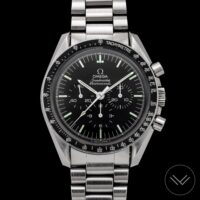 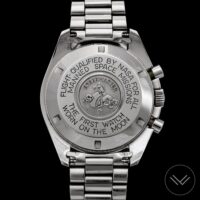 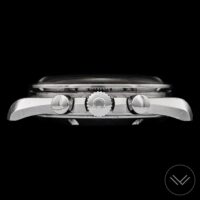 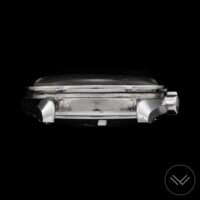 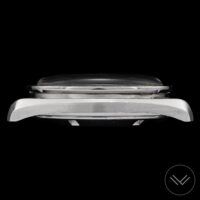 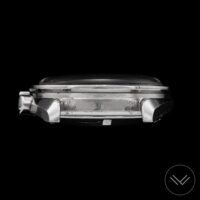 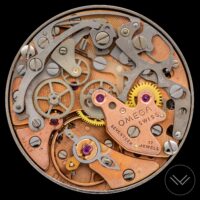 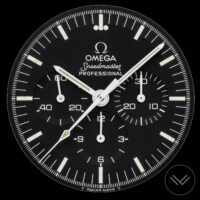 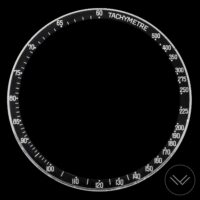 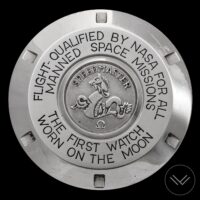 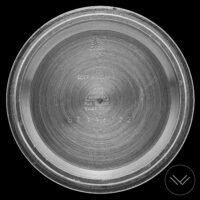 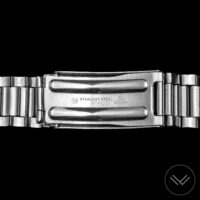 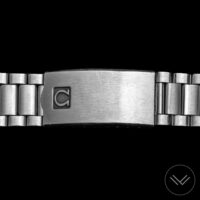 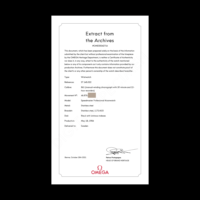 It comes with a period correct stainless steel bracelet, reference 1171/1/633.

It is in good condition and all its parts are conform.