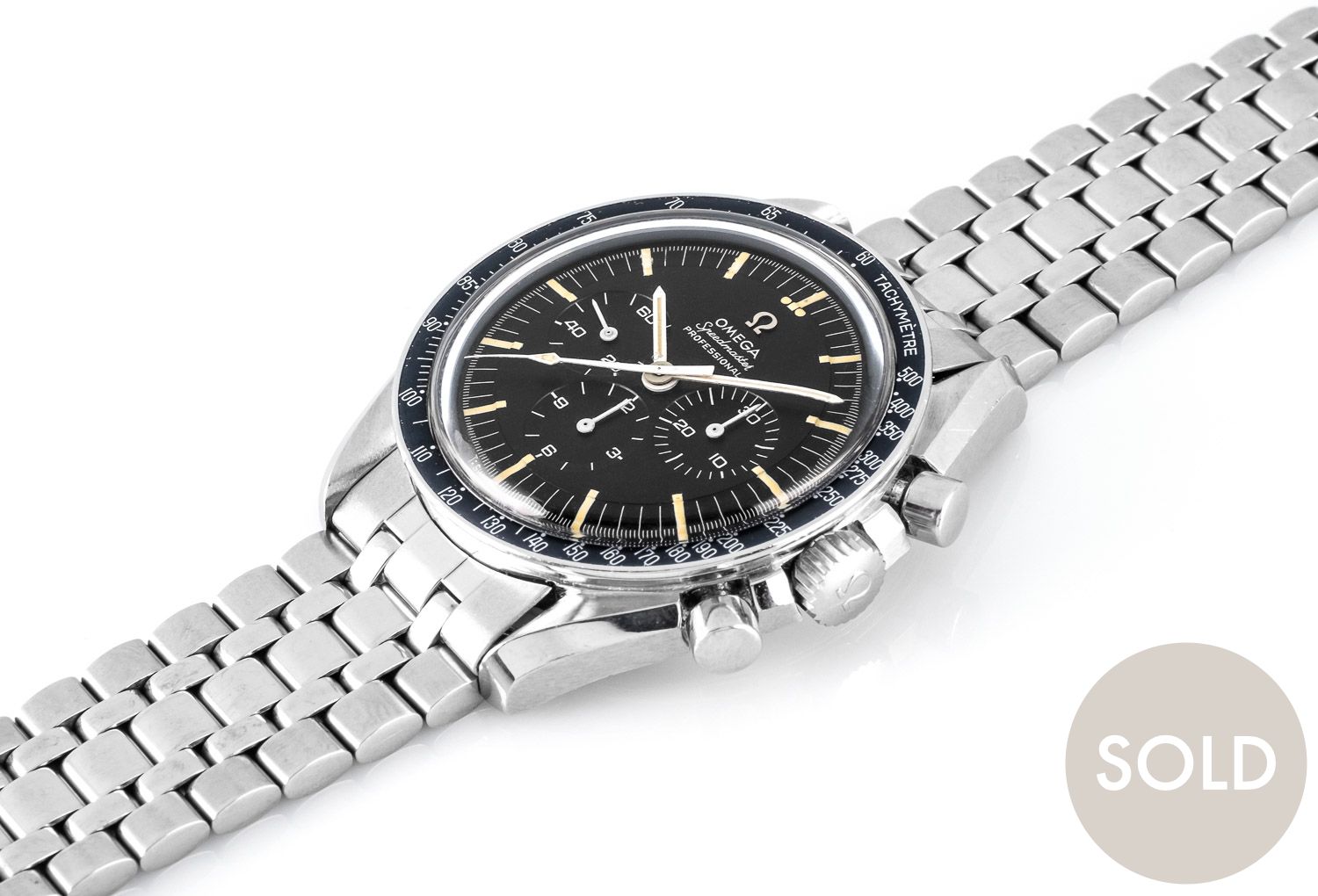 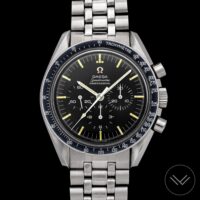 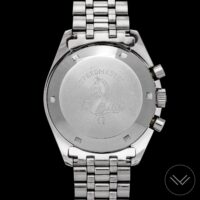 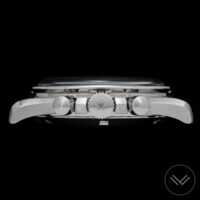 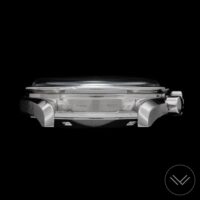 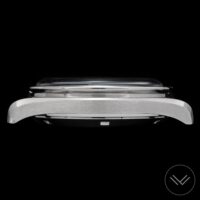 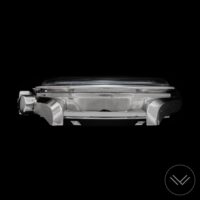 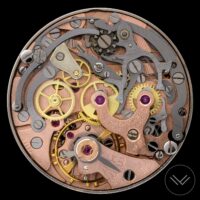 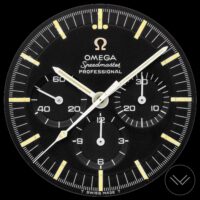 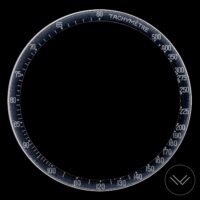 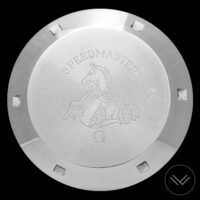 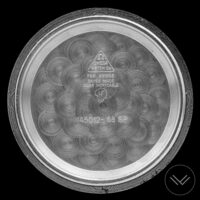 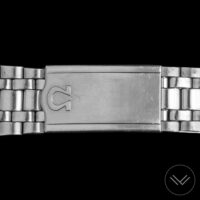 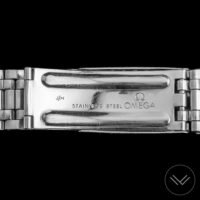 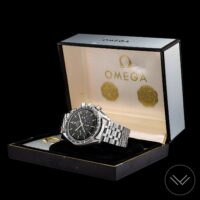 The present watch is part of the last batch of 5’000 ST 145.012s, with a total production of approximately 27’000. It was delivered to Mexico and, as we often see, was fitted with a special Omega “Mexican bracelet”. 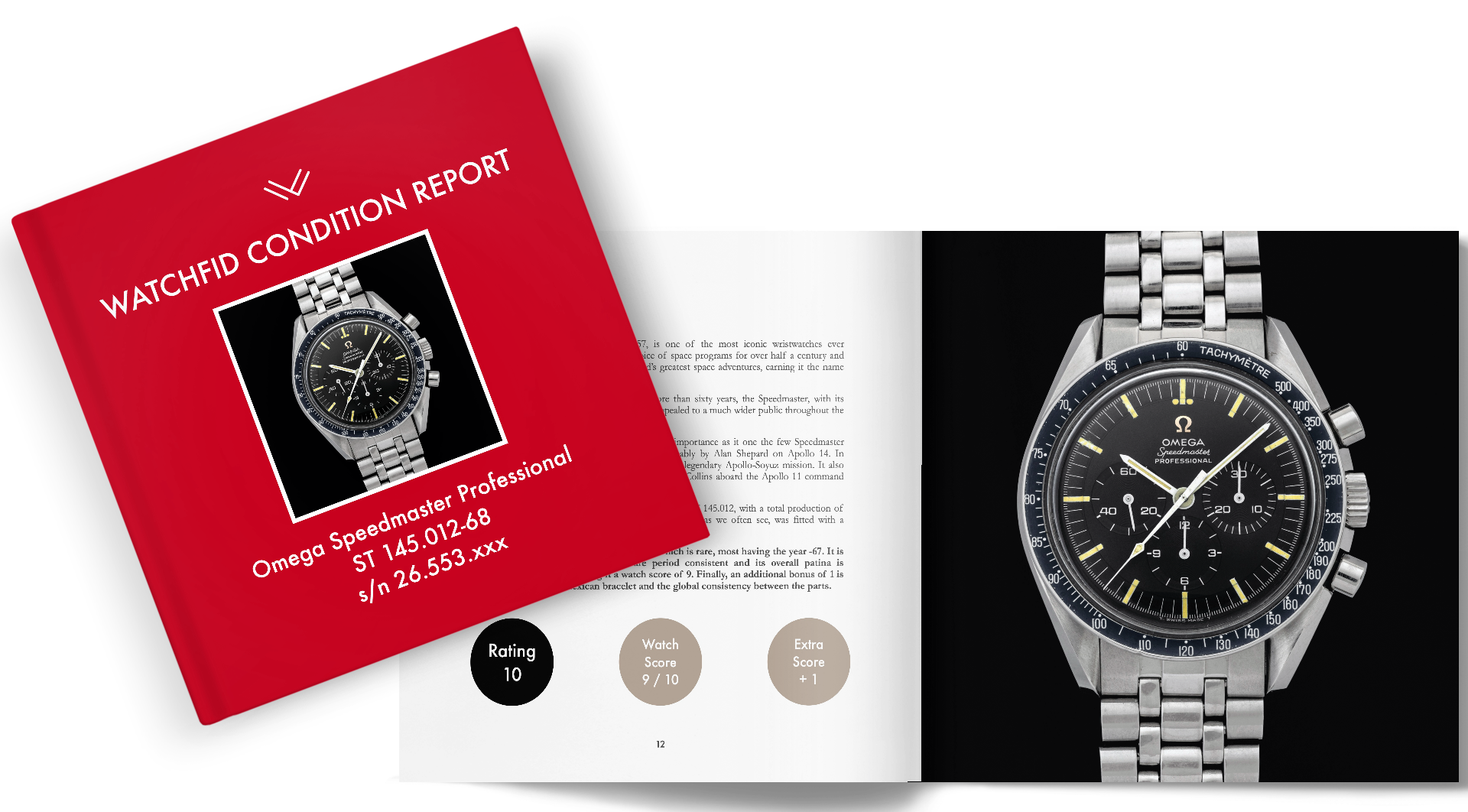