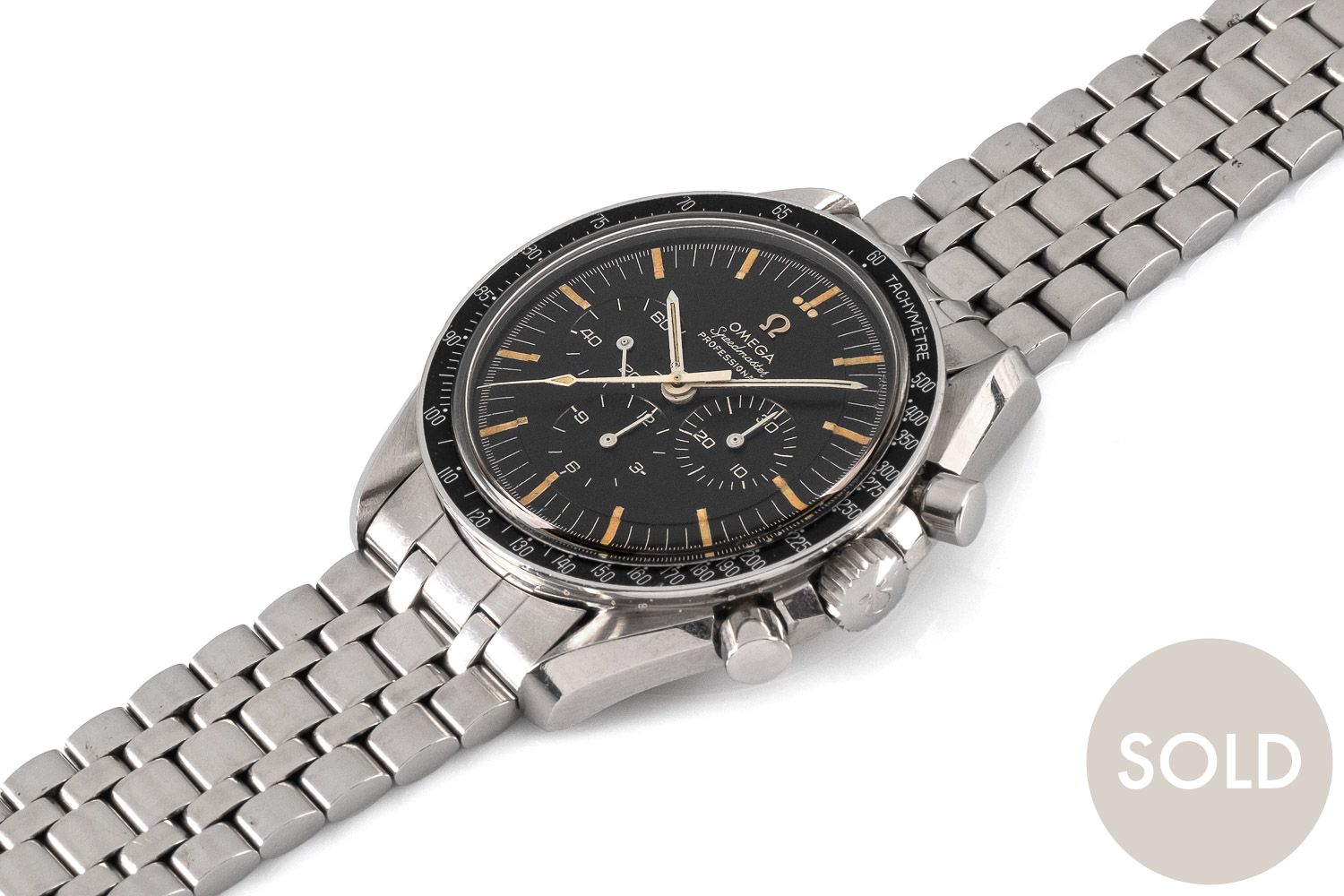 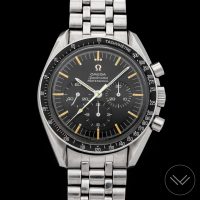 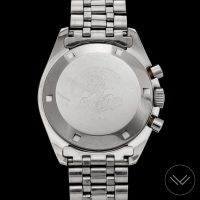 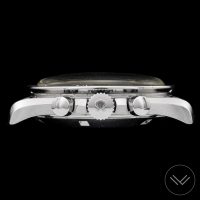 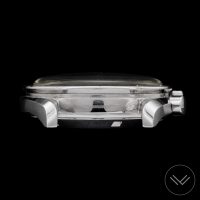 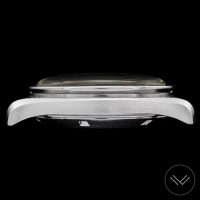 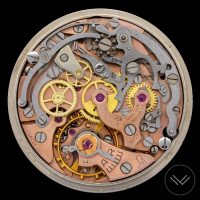 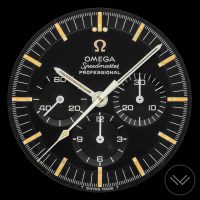 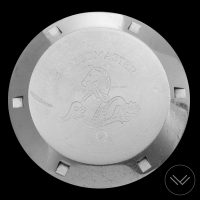 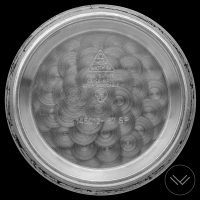 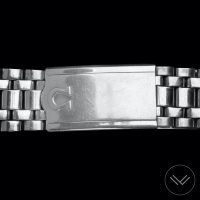 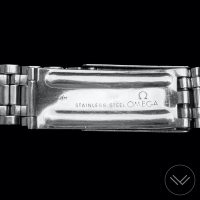 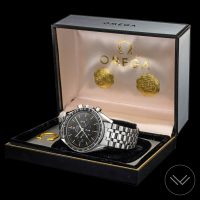 The reference ST 145.012 is of major historical importance as it one the few Speedmaster references worn by astronauts on the Moon, notably by Alan Shepard on Apollo 14. In addition, it accompanied the astronauts during Apollo-Soyuz. It also flew 25 revolutions around the Moon with Michael Collins aboard the Apollo 11 command module.

The present watch is part of the last batch of 5’000 ST 145.012, with a total production of approximately 27’000. It was delivered to Mexico and, as we often see, was fitted with a special Omega bracelet made by Joske’s Mexico.

It is in good condition, its parts are period conform and its global patina is particularly appealing, earning a Watch Score of 8.8.

An Extra Score of + 0.9 is given for its box and the special Mexican Omega bracelet. 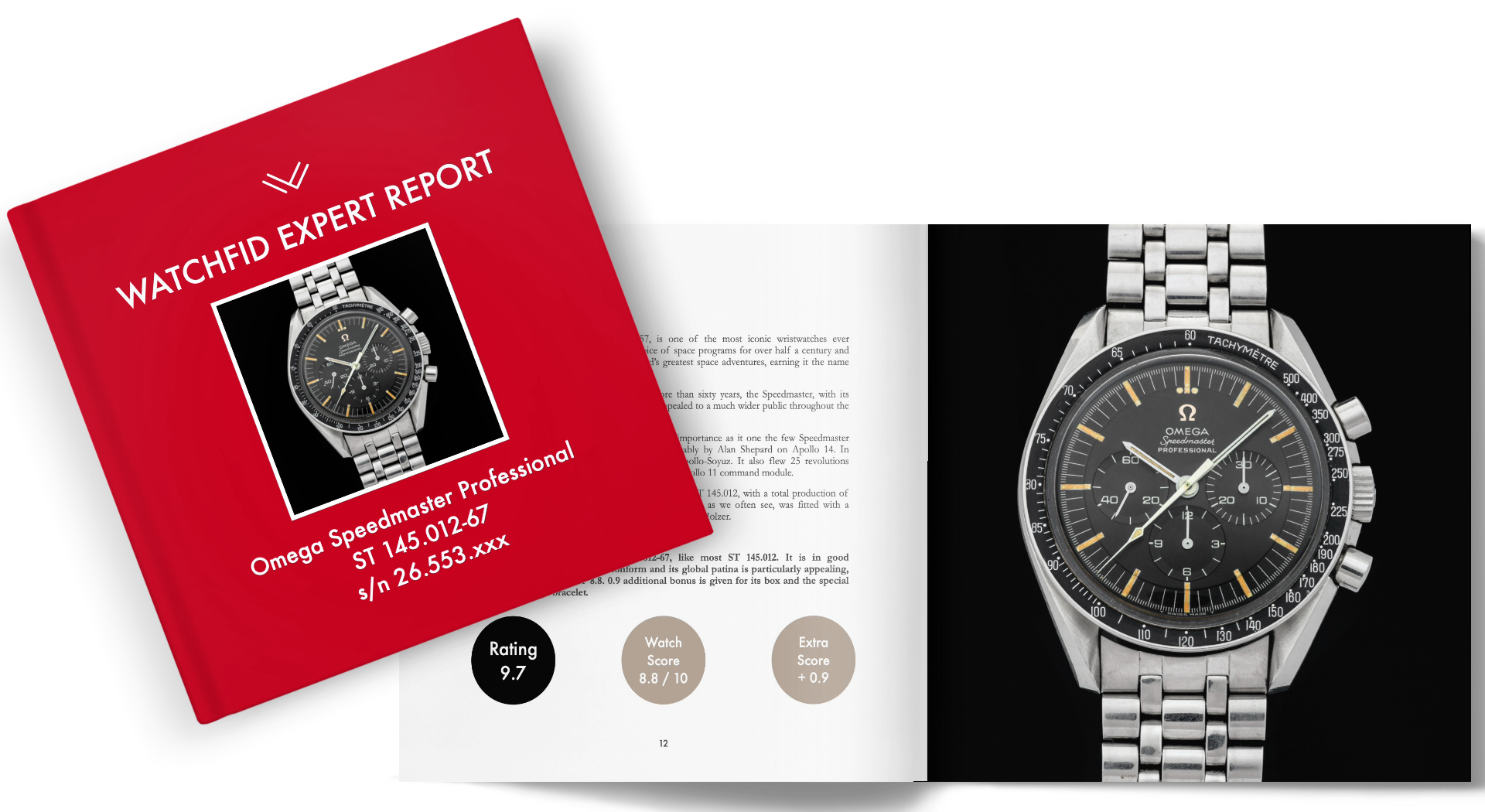