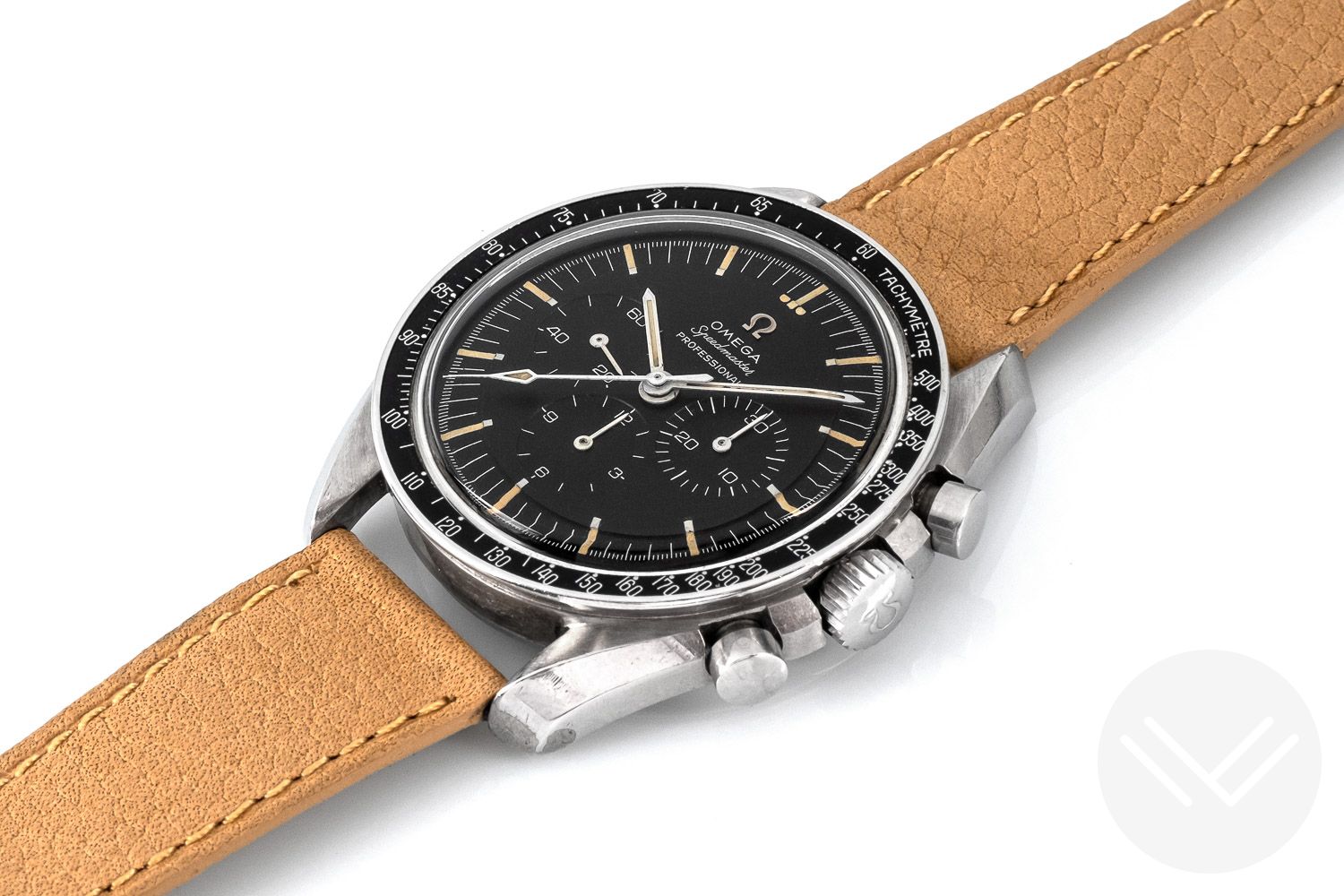 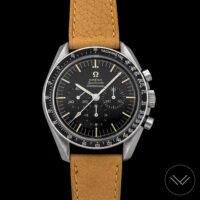 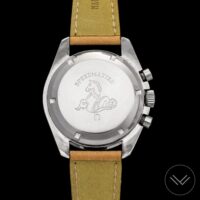 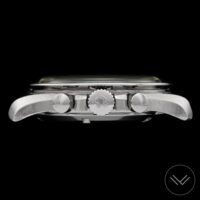 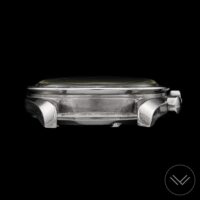 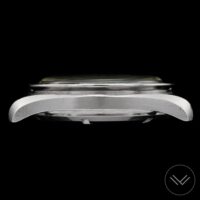 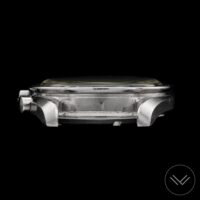 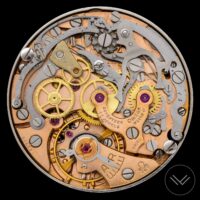 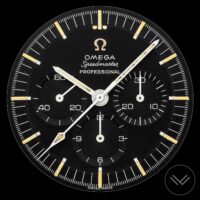 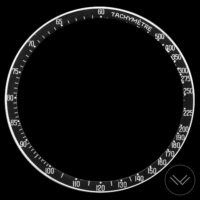 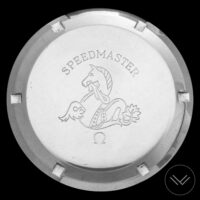 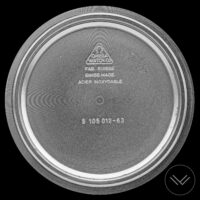 The reference ST 105.012 is of major historical importance as it one the few Speedmaster references worn by astronauts on the Moon, notably by Neil Armstrong and Buzz Aldrin on Apollo 11. Really the “First watch on the Moon”.

Contrary to the legend according to which the reference ST 105.012 was an evolution of reference ST 105.003, it was rather an evolution of the reference ST 105.002, since it was produced before ST 105.003. Among the 4 different case sub-references (corresponding to the year of manufacture of the case), 105.012-63 is the first and the rarest (circa 2’000 copies). Although its case was manufactured in 1963, production of the model started early 1964, a transition period regarding the obligation to indicate the presence of radioactive tritium (Ts around SWISS MADE). This example does not have this marking.

An Extra Score of + 1.0 is attributed for its special dial and its global aesthetic consistency. 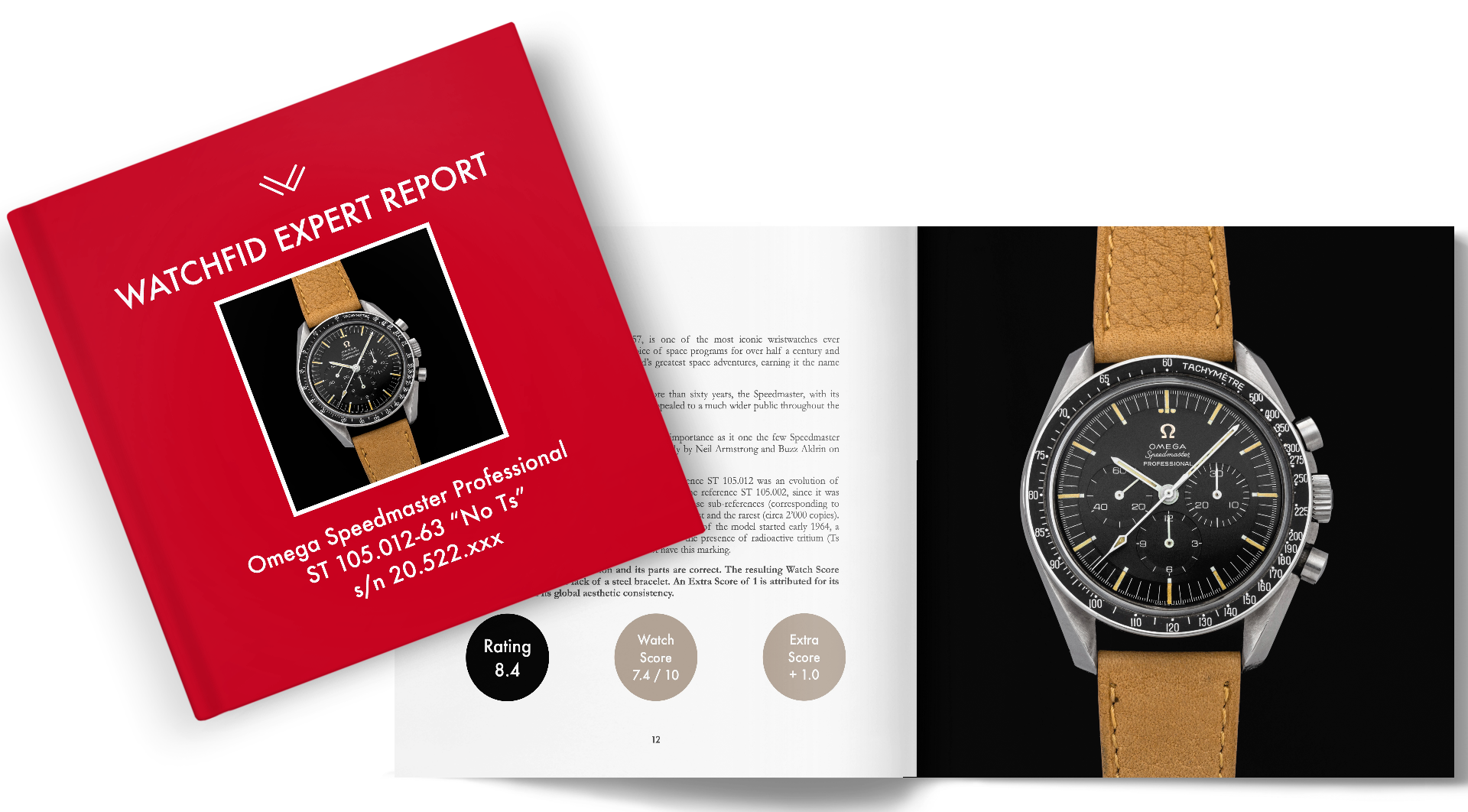