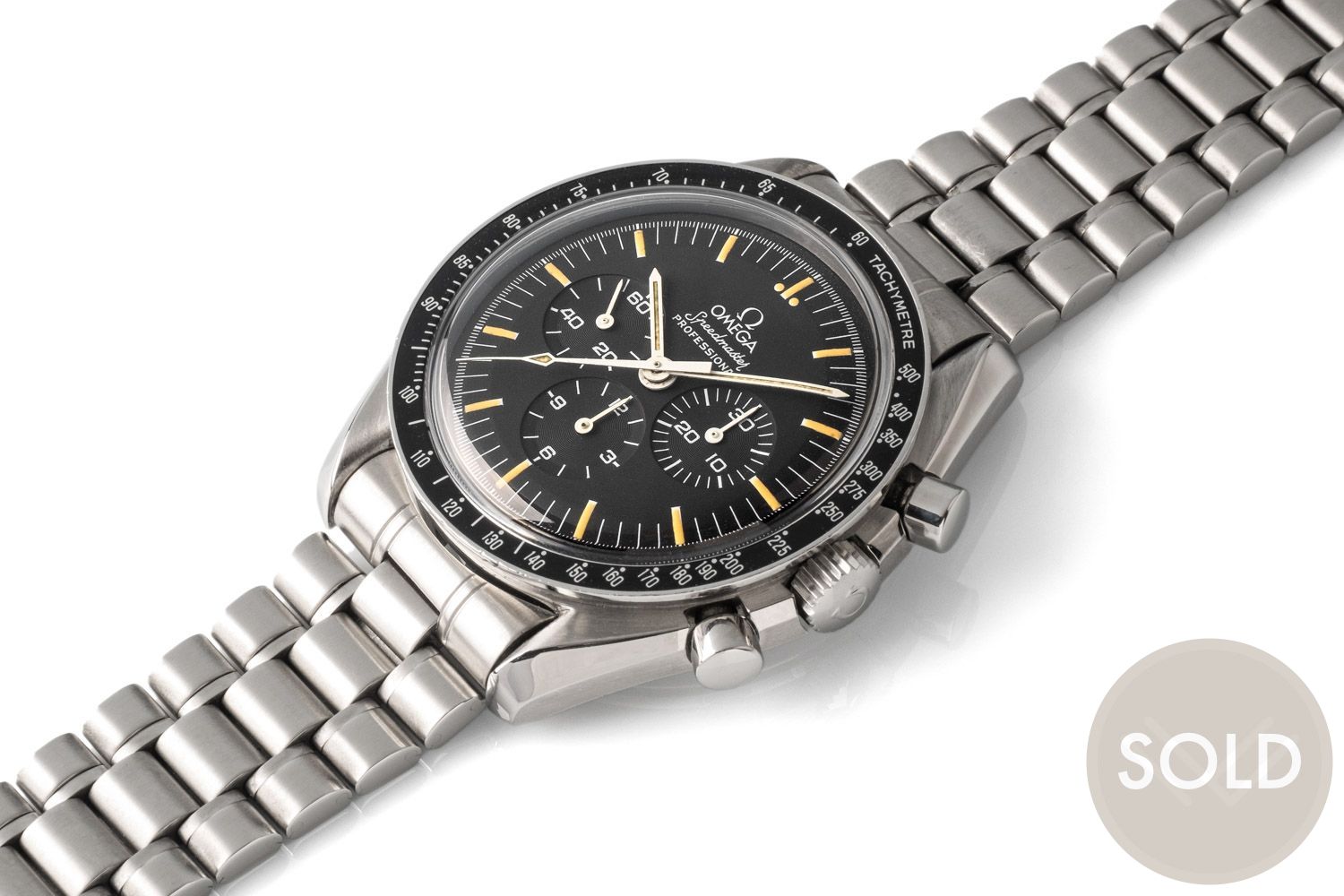 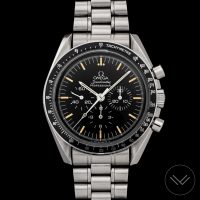 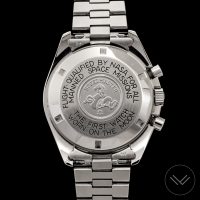 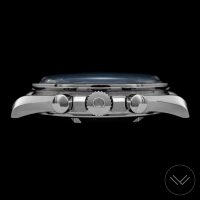 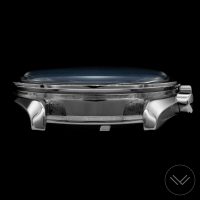 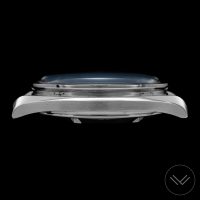 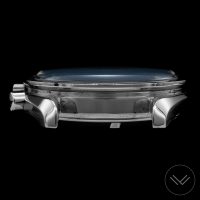 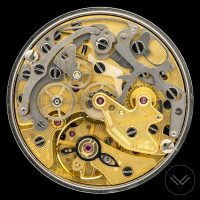 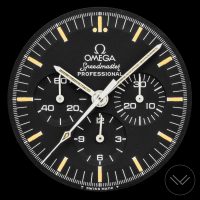 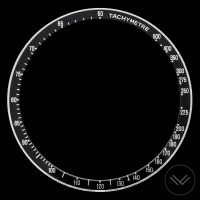 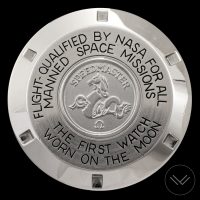 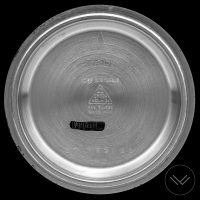 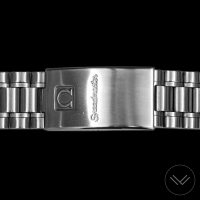 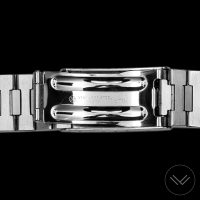 Between the 1970s and 1990s, the Speedmaster Professional only evolved with minor changes of parts: dial, bezel, plating colour for certain parts of the movement. A more significant change concerns the case manufacturer. After Huguenin Frères, which has ceased its activities, several manufacturers have followed one another, among them Donzé-Baume (ADB).

It is offered with box and papers, generating an Extra Score of + 0.5. 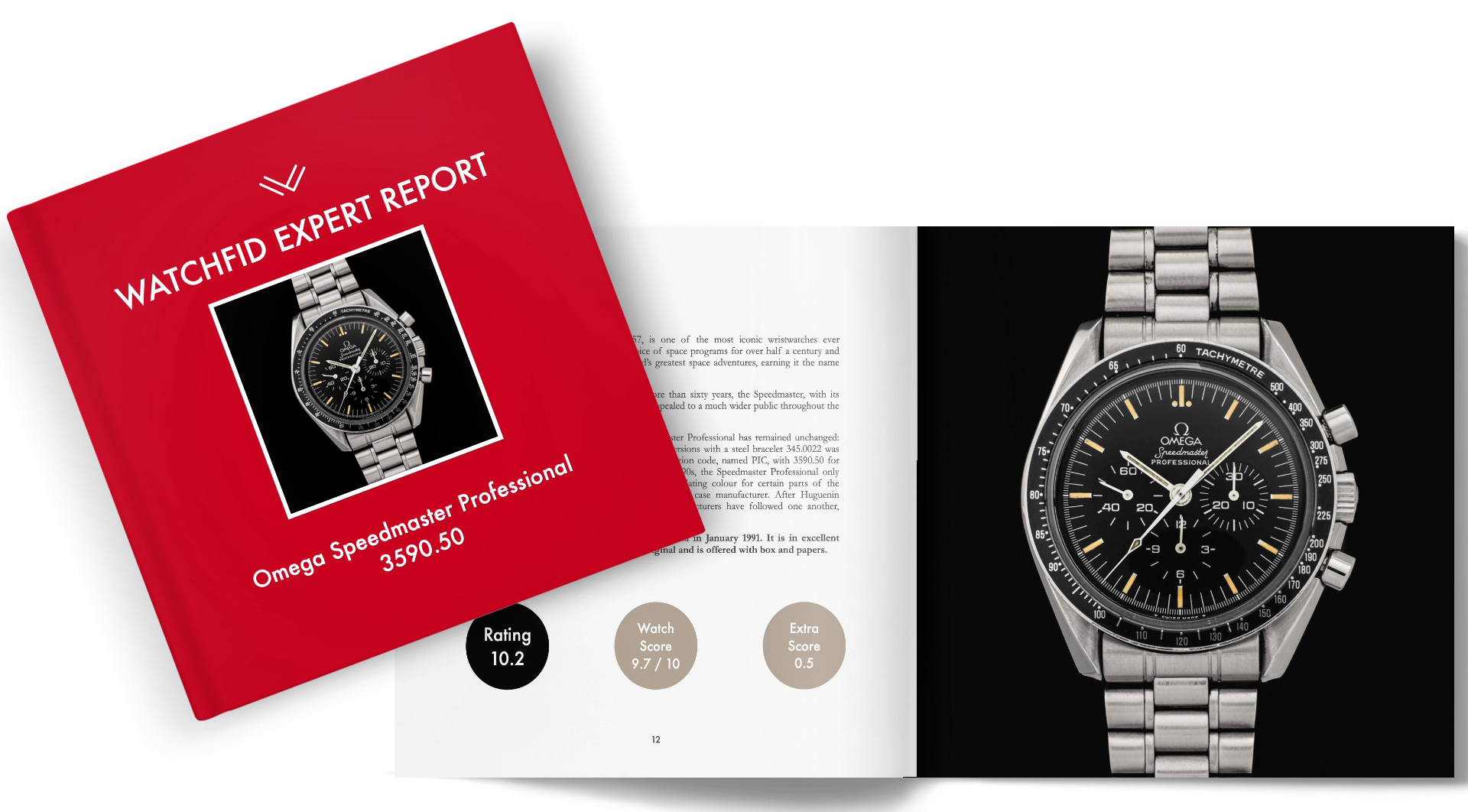