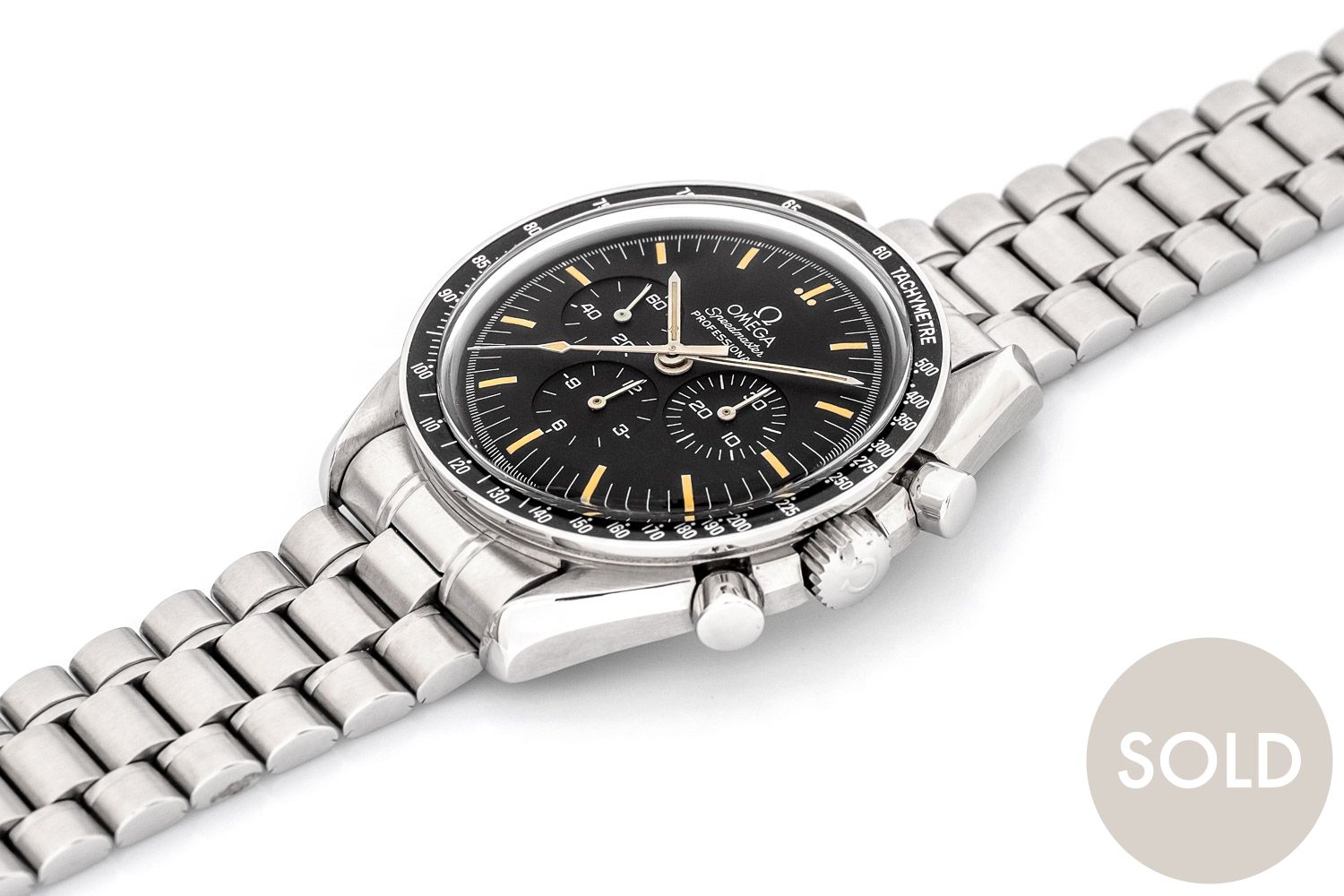 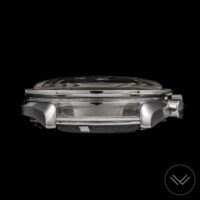 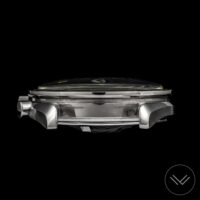 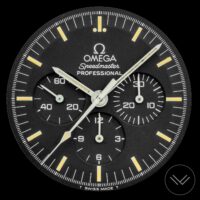 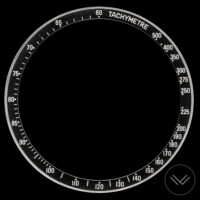 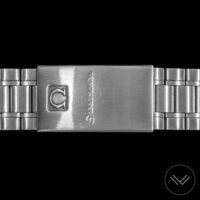 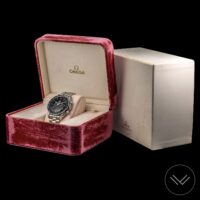 A more significant change concerns the manufacturer of the case. After Huguenin Frères, which has ceased its activities, several manufacturers have followed one another, among them Georges Ruedin SA (the maker’s mark is a kind of sun divided into four quarters containing the initials G, R, S, and A) from the second half of the 1990s.

The Watch Score of this Speedmaster is 9.6 due to its excellent condition, and an Extra Score of + 0.2 has been given for the original box.