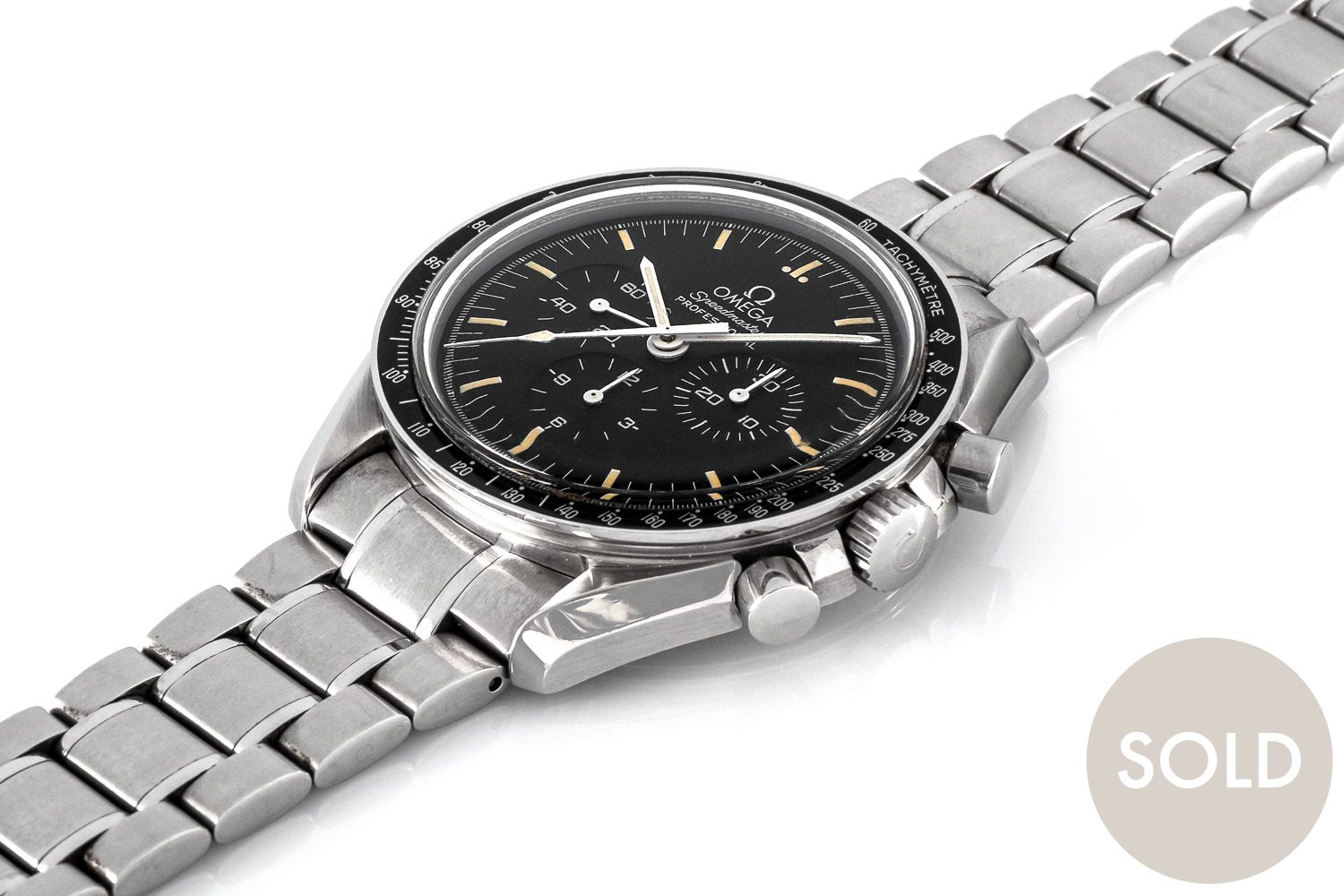 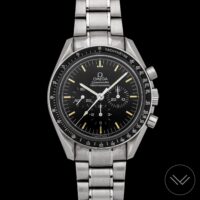 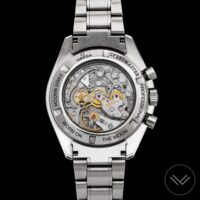 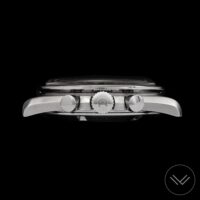 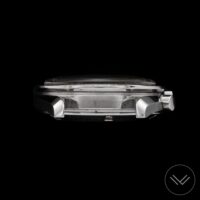 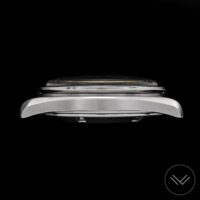 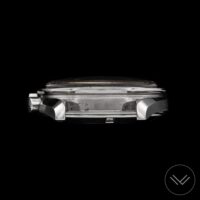 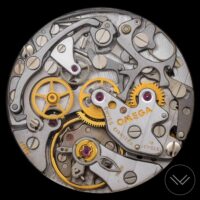 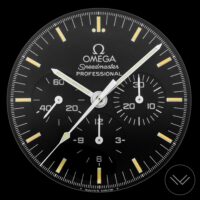 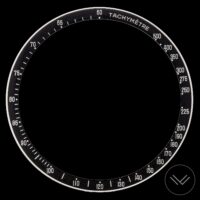 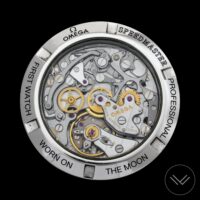 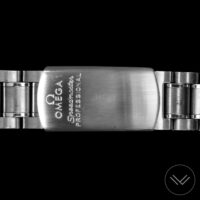 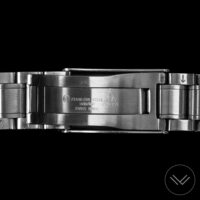 In 1985, Omega introduced the first steel Speedmaster with a sapphire display caseback,  associated with the caliber 863, a luxury version of the 861, with improved finish. This was a limited series of 1’000 copies, with an individual number engraved on the caseback bezel. A second numbered edition was produced in 1988-1989 with a yellow-plated caliber 863. Then, the display back Speedmaster remained in the catalogs, but in unlimited production (reference 3592.50, then 3572.50).

In 1997, Omega introduced two major changes: the rhodium-plated 1863 caliber and the replacement of the tritium luminous paint for the dial indexes and the large hands by a non-radioactive substance called luminova. During a very short period, a transitional 3572.50 was produced with the new 1863 caliber and the tritium dial/hands. Many collectors consider it as the best of the two worlds: the more discrete rhodium-plated movement and the yellowish paint of the dial indexes. 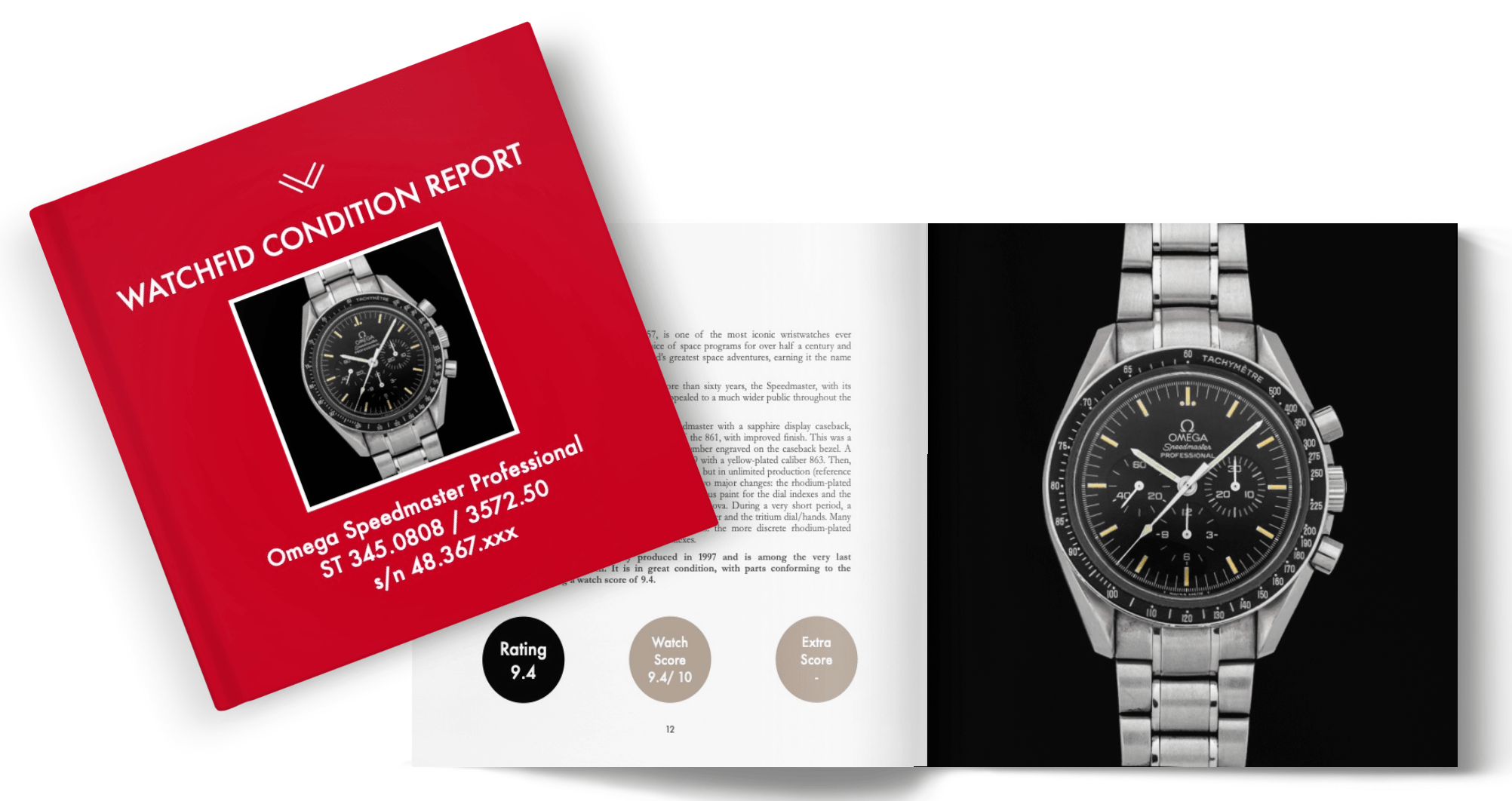