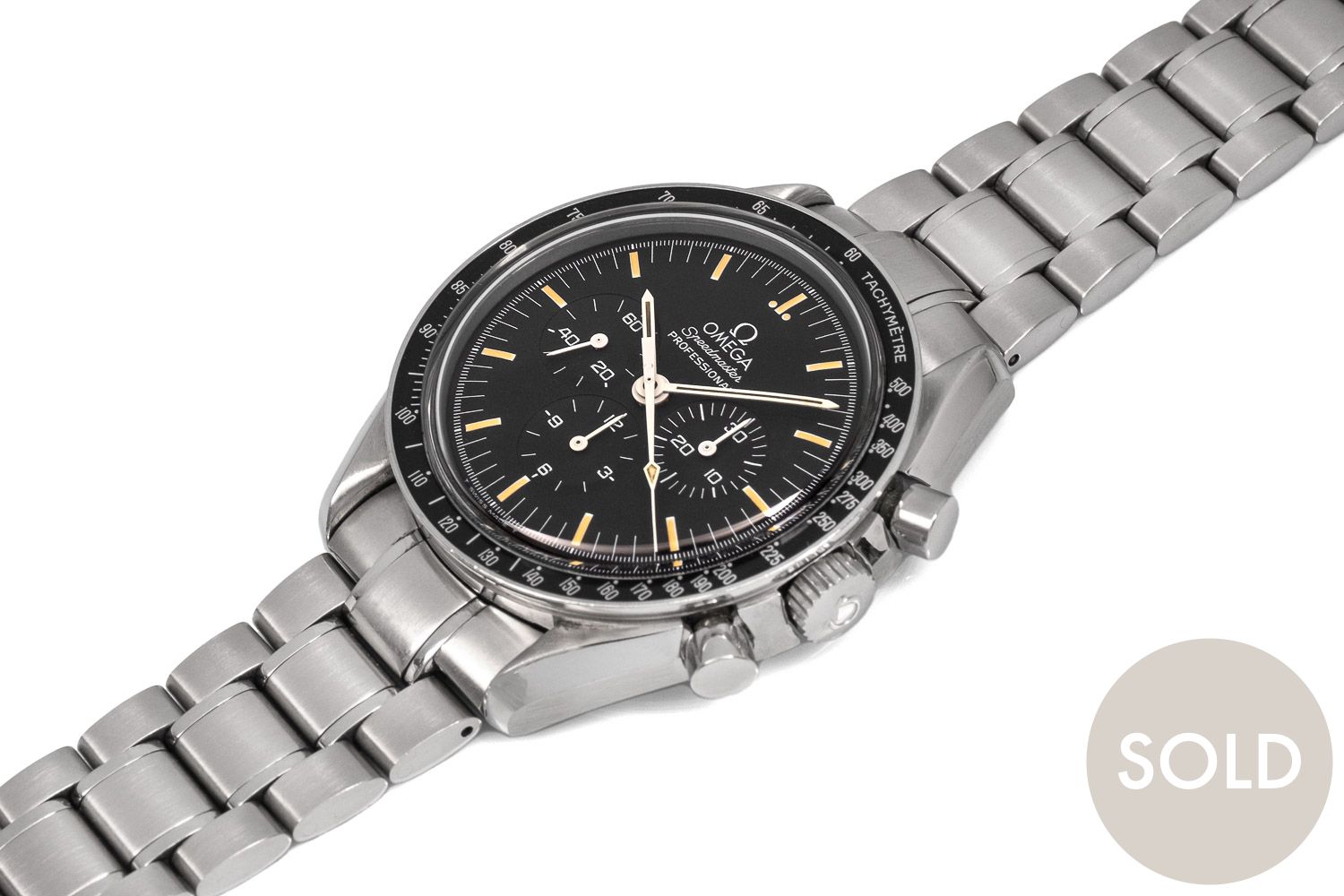 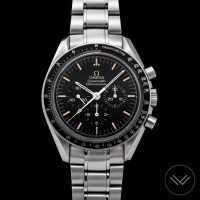 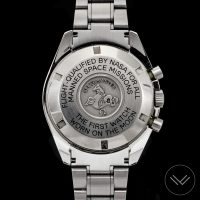 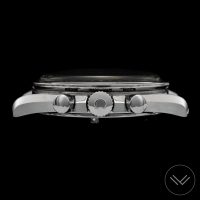 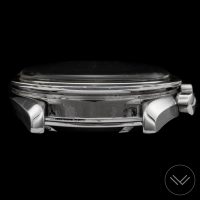 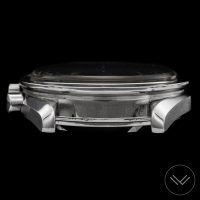 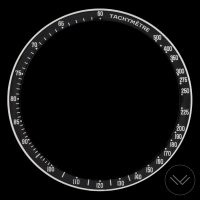 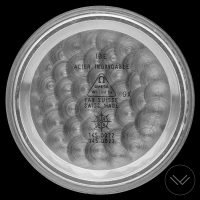 In 1997, a major change occurred with the replacement of the tritium luminous paint for the dial indexes and the large hands by a non-radioactive substance called luminova. Visually, this change results in a white colour of the luminous paint. 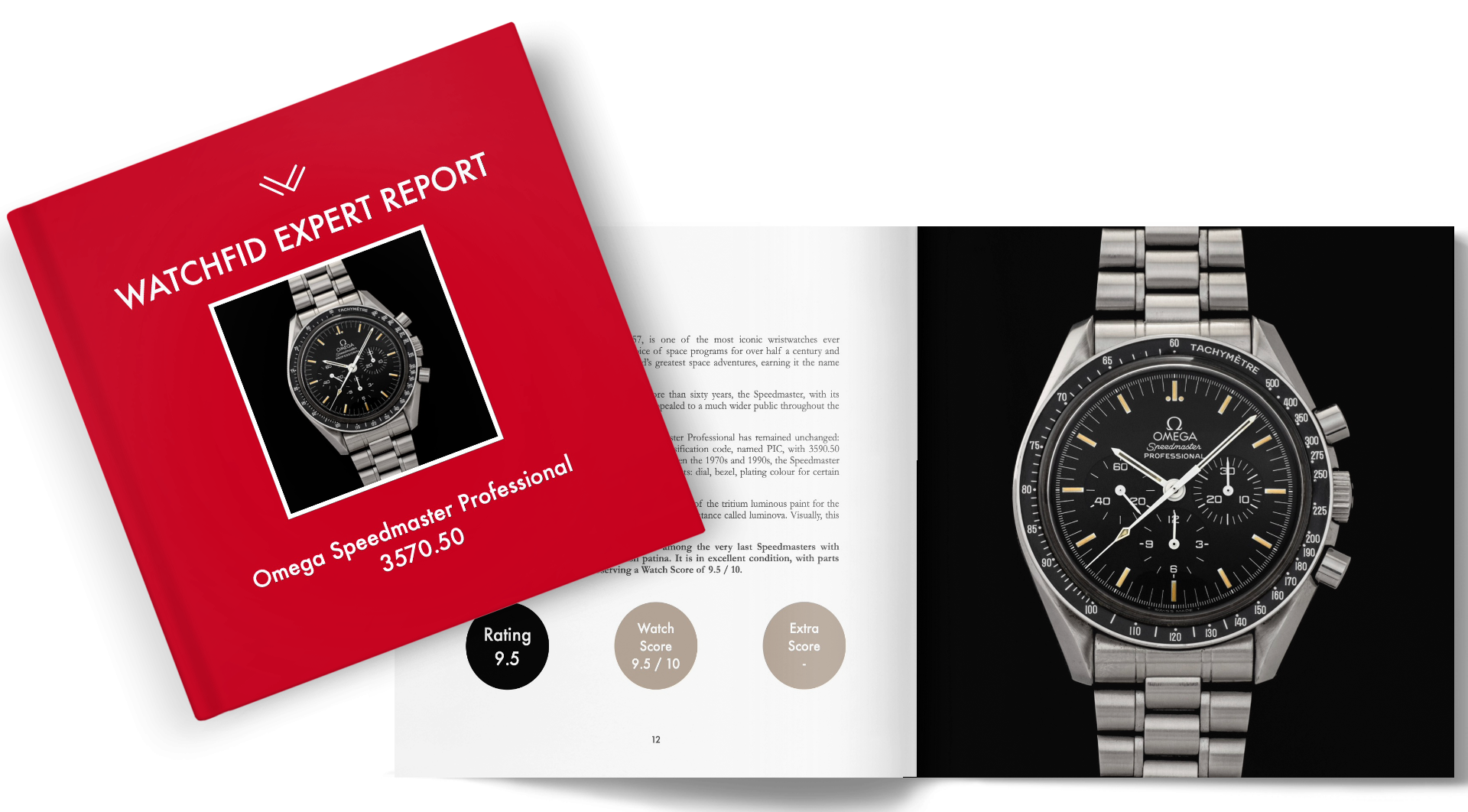