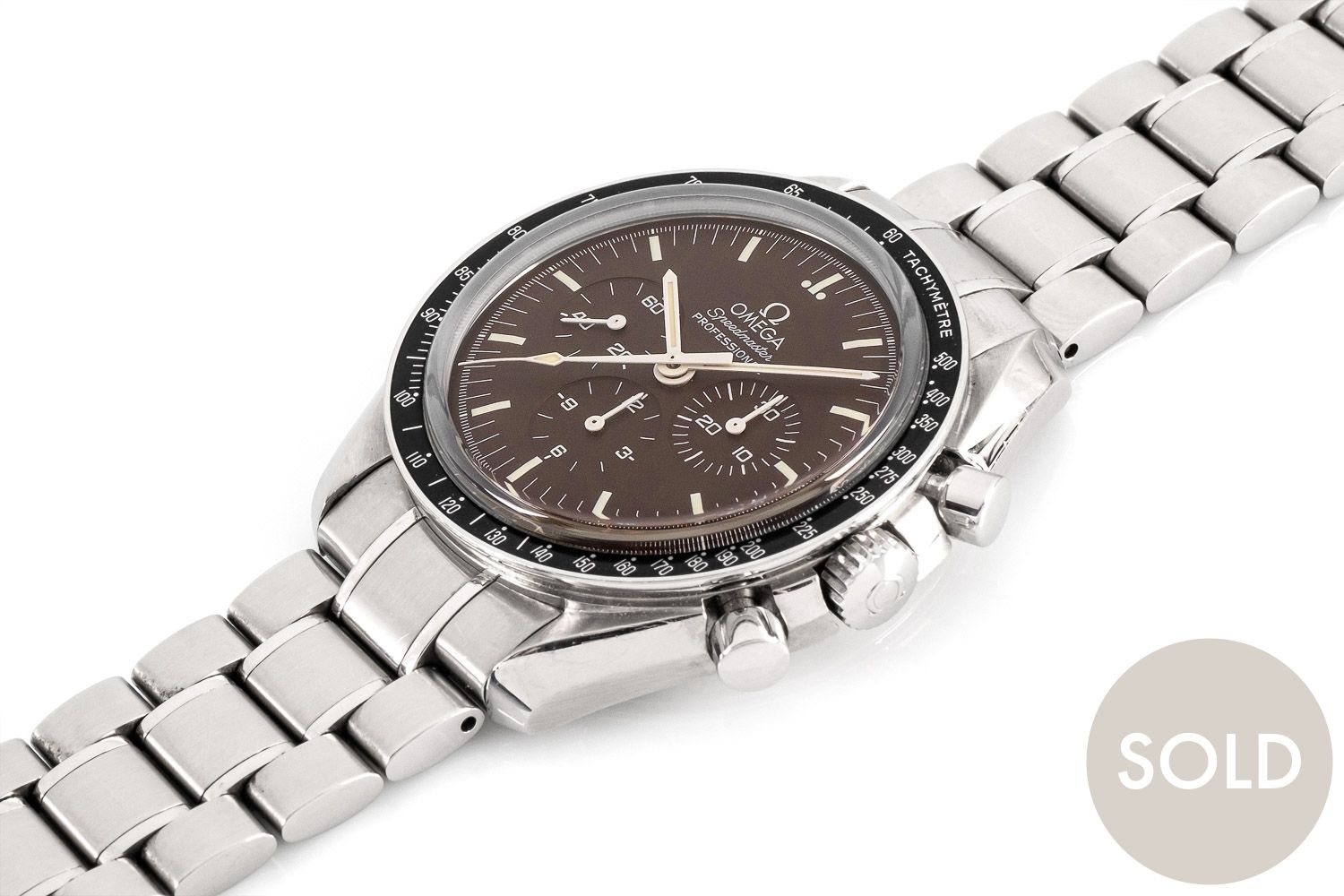 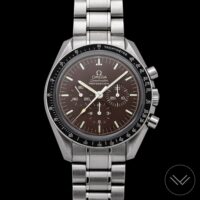 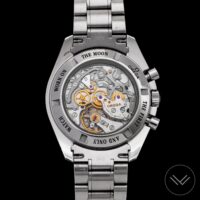 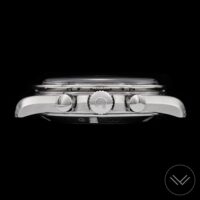 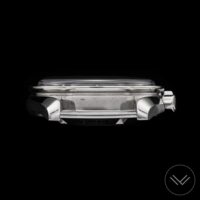 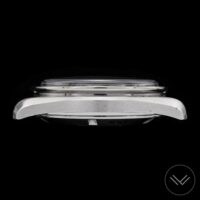 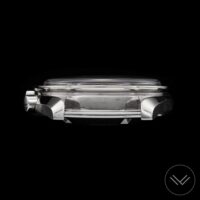 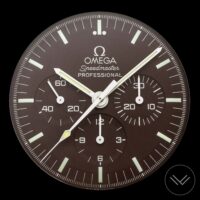 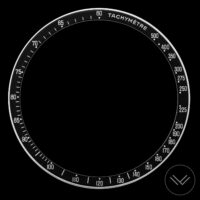 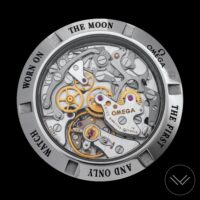 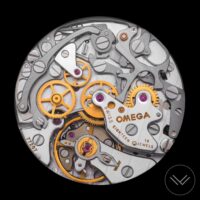 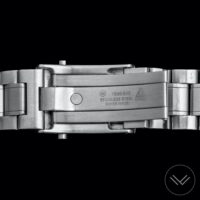 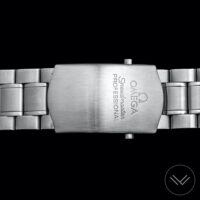 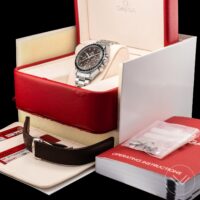 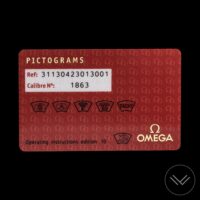 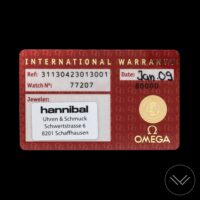 In 2007, Omega launched a special, but unlimited, version as a tribute to the Speedmasters of the 1950s-1960s whose dial black paint turned brown, due to oxidation. The so-called tropical or chocolate dials are highly sought after by the collectors. This modern interpretation was produced during 5-6 years.

An Extra Score of + 0.2 is given for the extra leather band with deployant.