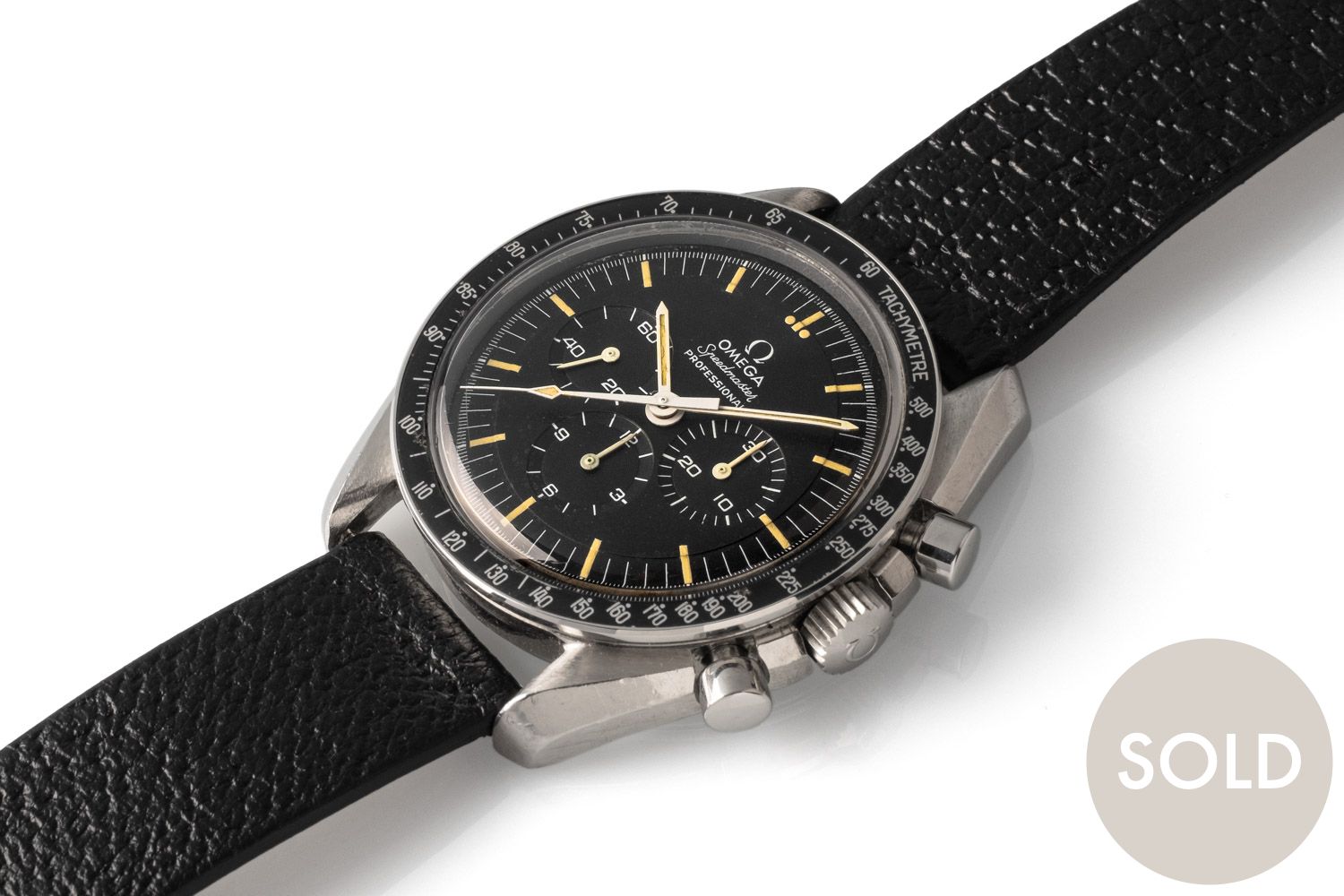 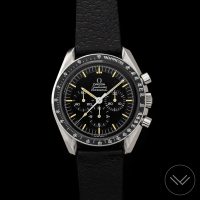 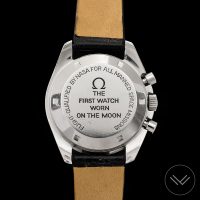 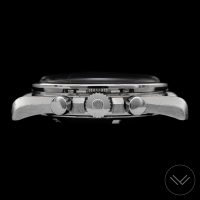 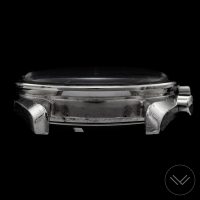 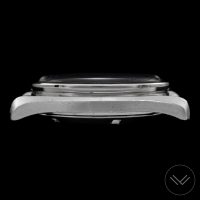 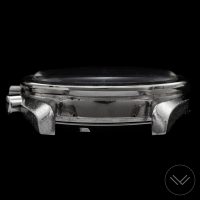 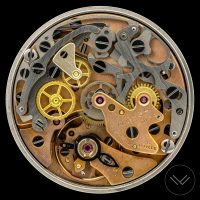 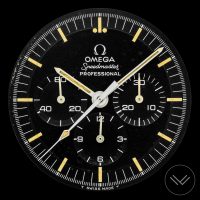 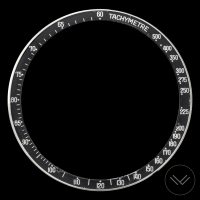 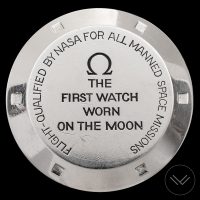 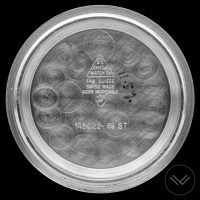 The reference ST 145.022 is the successor of ST 145.012 and the first fitted with the caliber 861. During the first years of production of the ST 145.022, the year of manufacture was engraved inside the caseback: 68, 69, 71, 74, 76 and 78. The sub-reference ST 145.022-69 was produced and delivered during several years, up until 1974. Several variations have been introduced, the most important being the mention of being the first watch worn on the Moon. This version is called “Straight Writing”, in contrast with the succeeding models, which display circular writings around a medallion.

The Extra Score is + 0.5 for its unrestored condition, and its overall coherence. 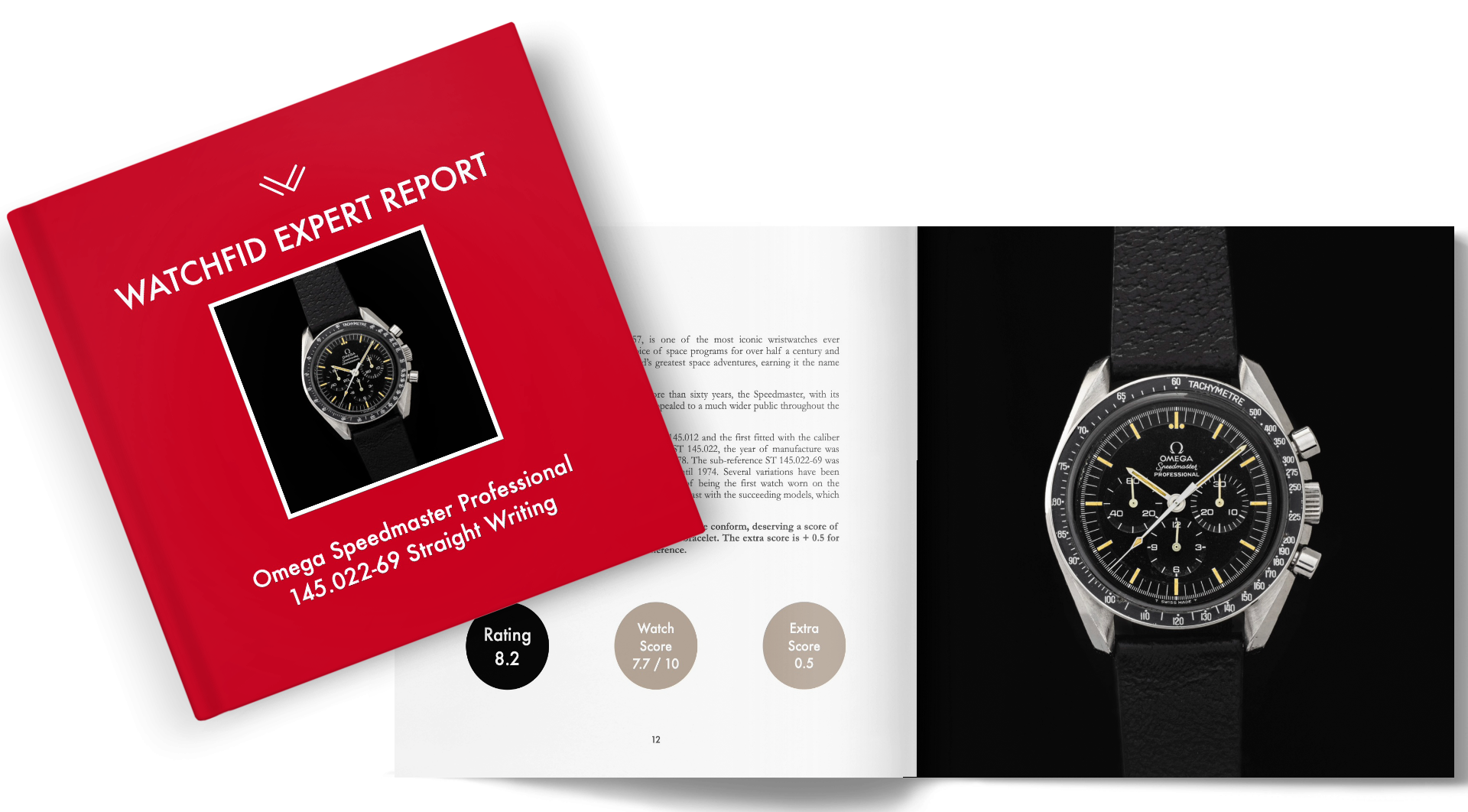