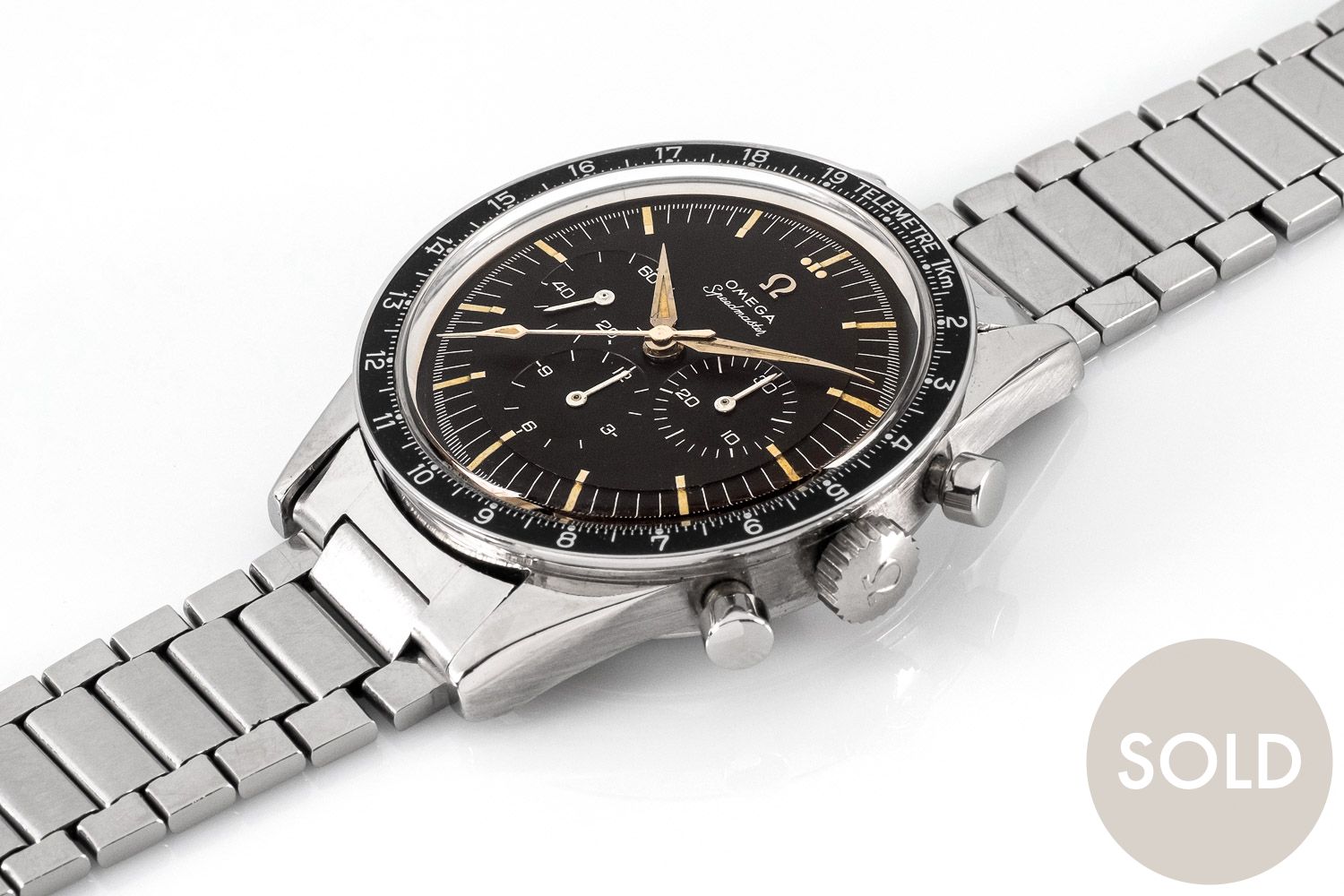 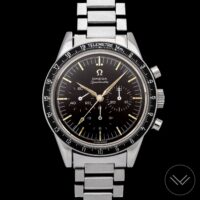 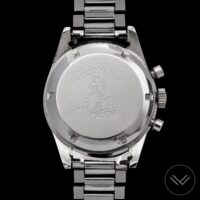 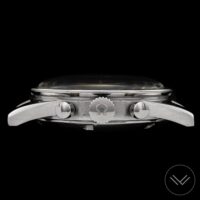 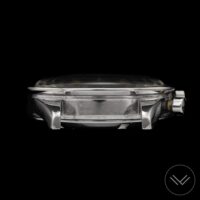 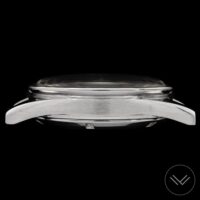 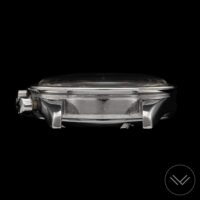 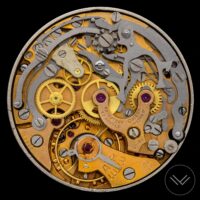 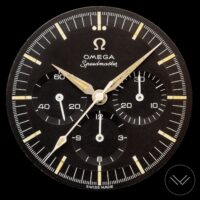 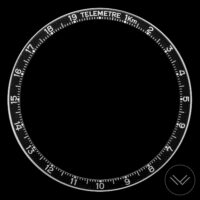 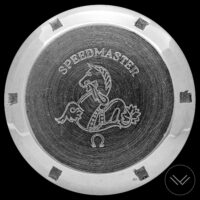 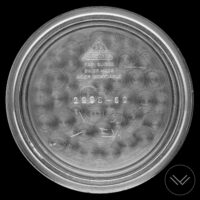 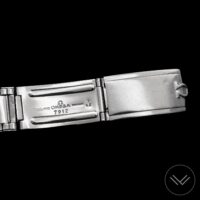 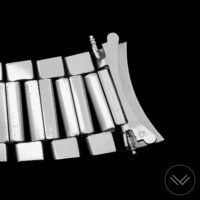 Its condition is good, deserving a Watch Score of 8.4.

An Extra Score of 1.5 is given for the rarity of the optional bezel and the slightly tropical dial. 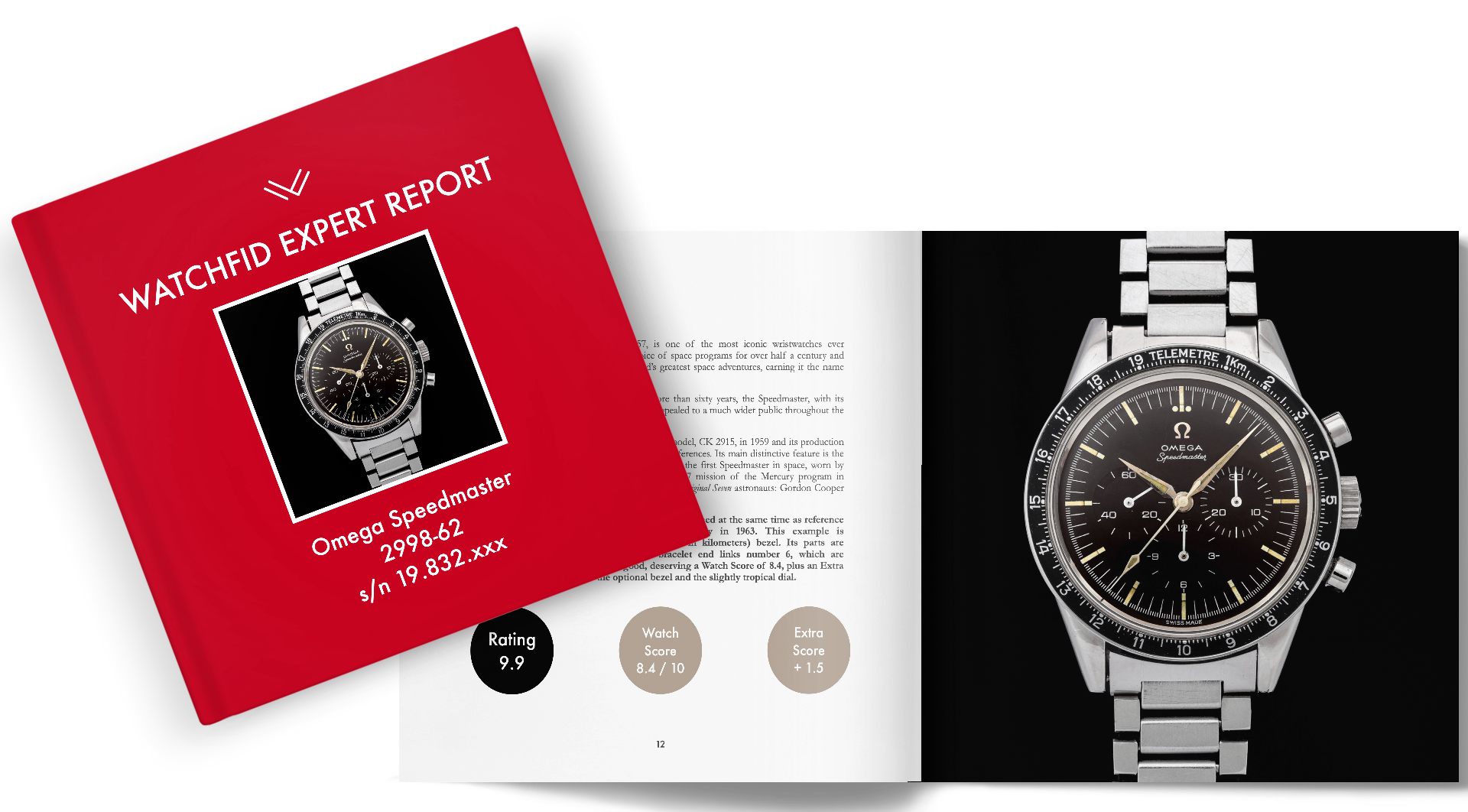