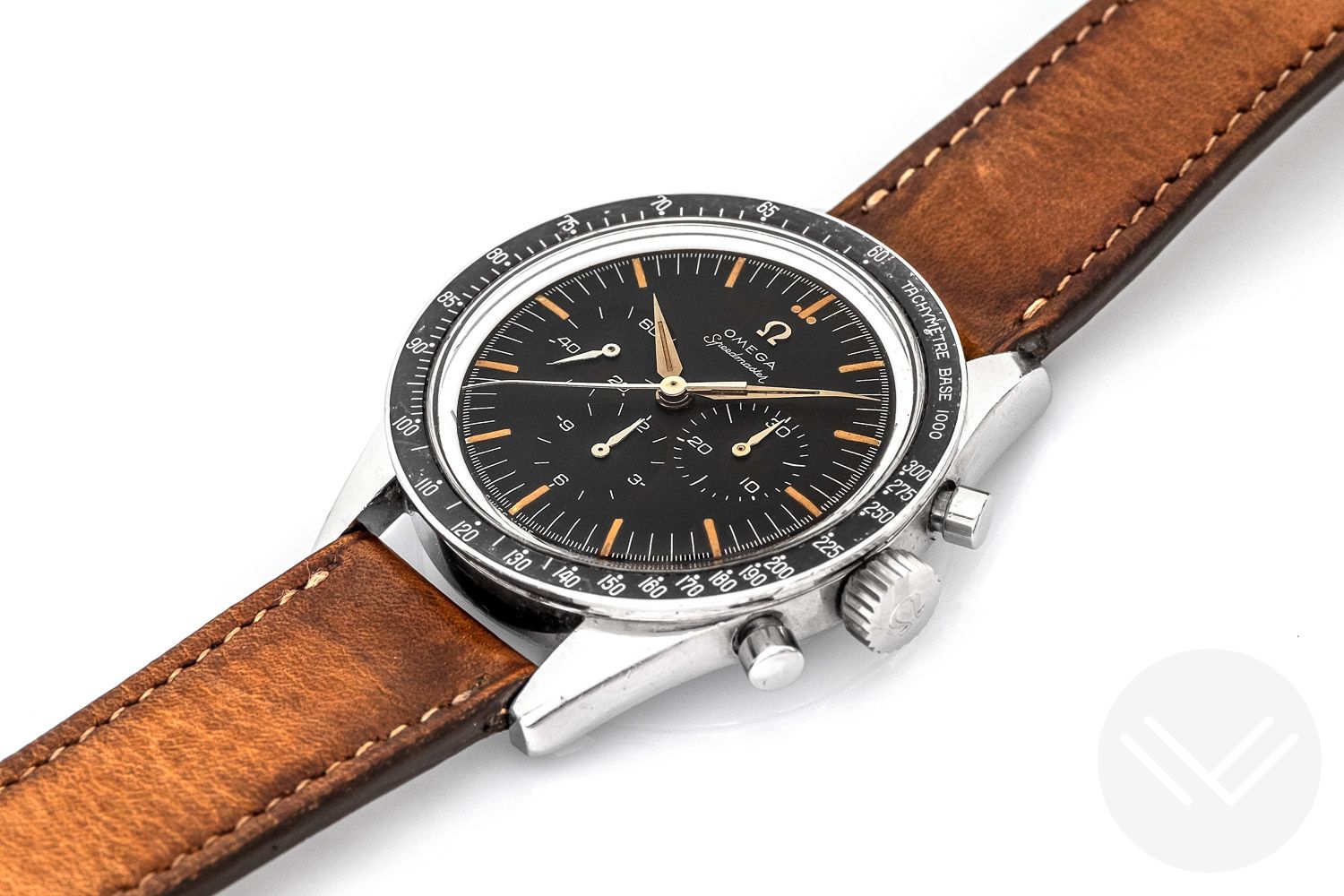 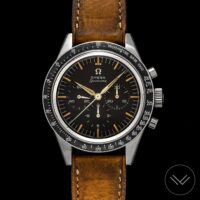 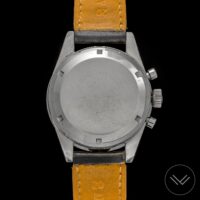 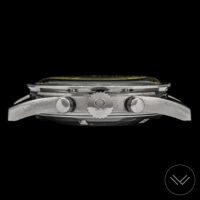 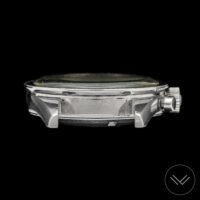 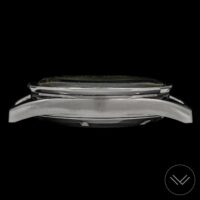 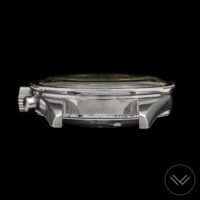 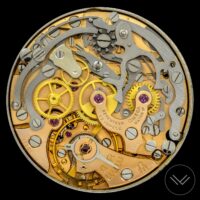 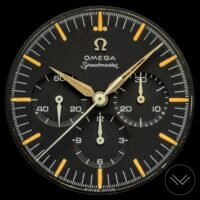 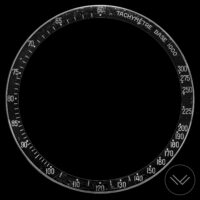 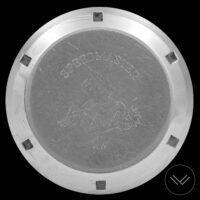 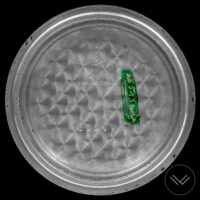 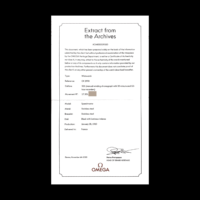 Its parts are conform and its overall condition is very good. One can note its original Base 1000 bezel, and the amazing patina of its dial.