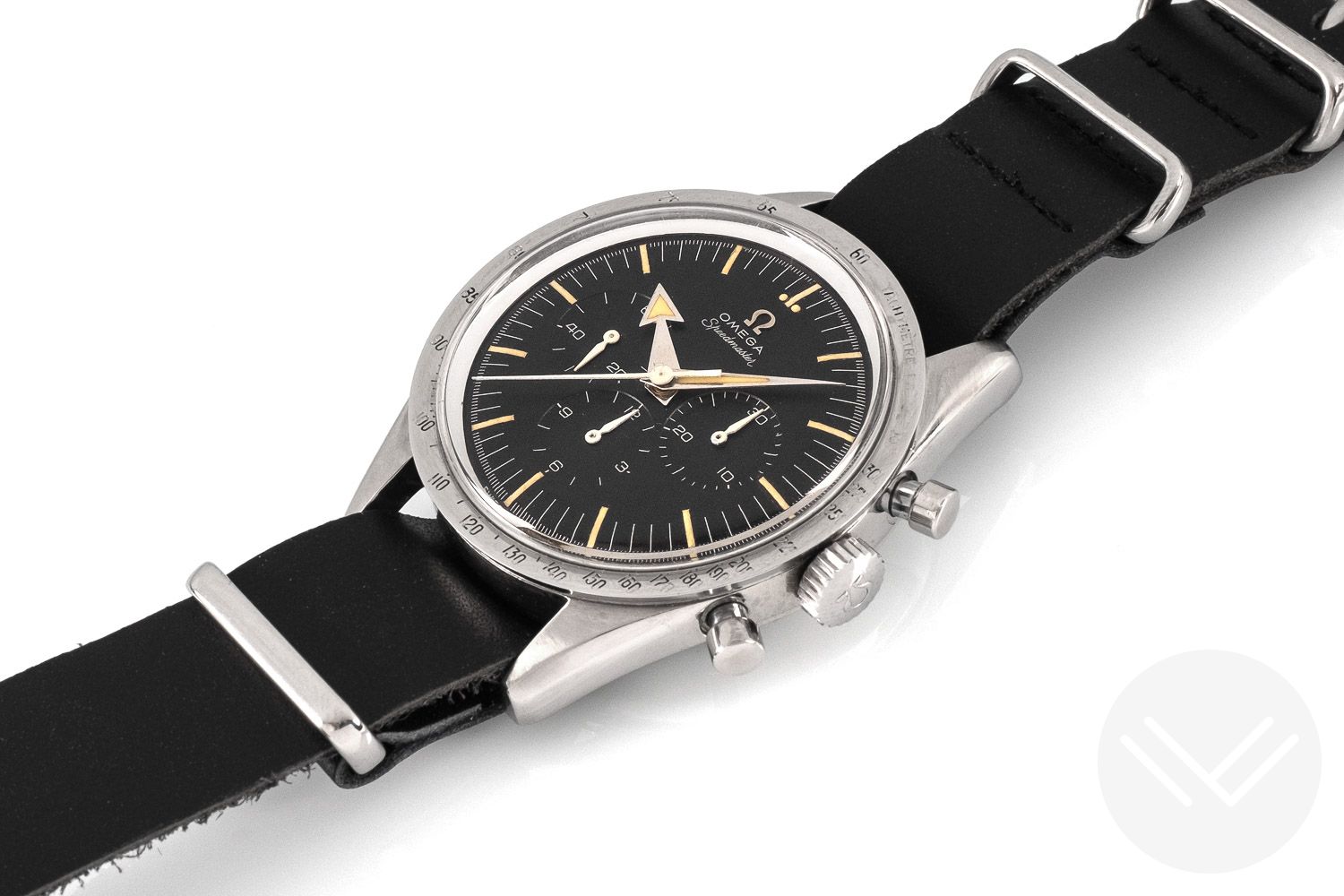 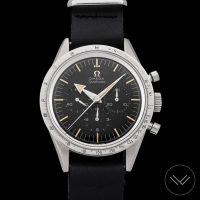 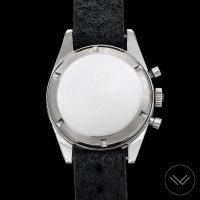 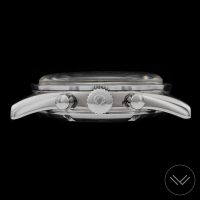 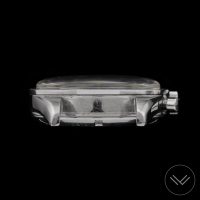 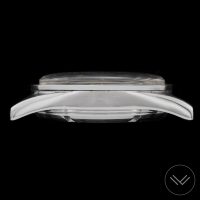 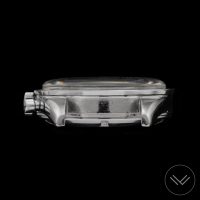 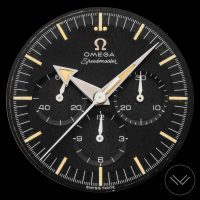 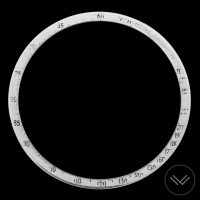 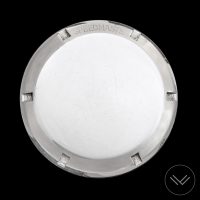 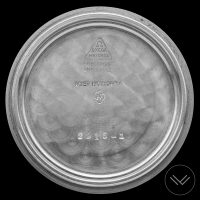 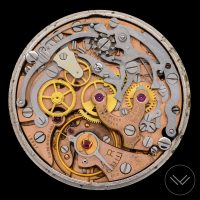 Its condition is good and its parts are correct. The resulting Watch Score is 7.2, impacted by the lack of a steel bracelet.

There is an Extra Score of + 0.5 for the aesthetic consistency between the parts. 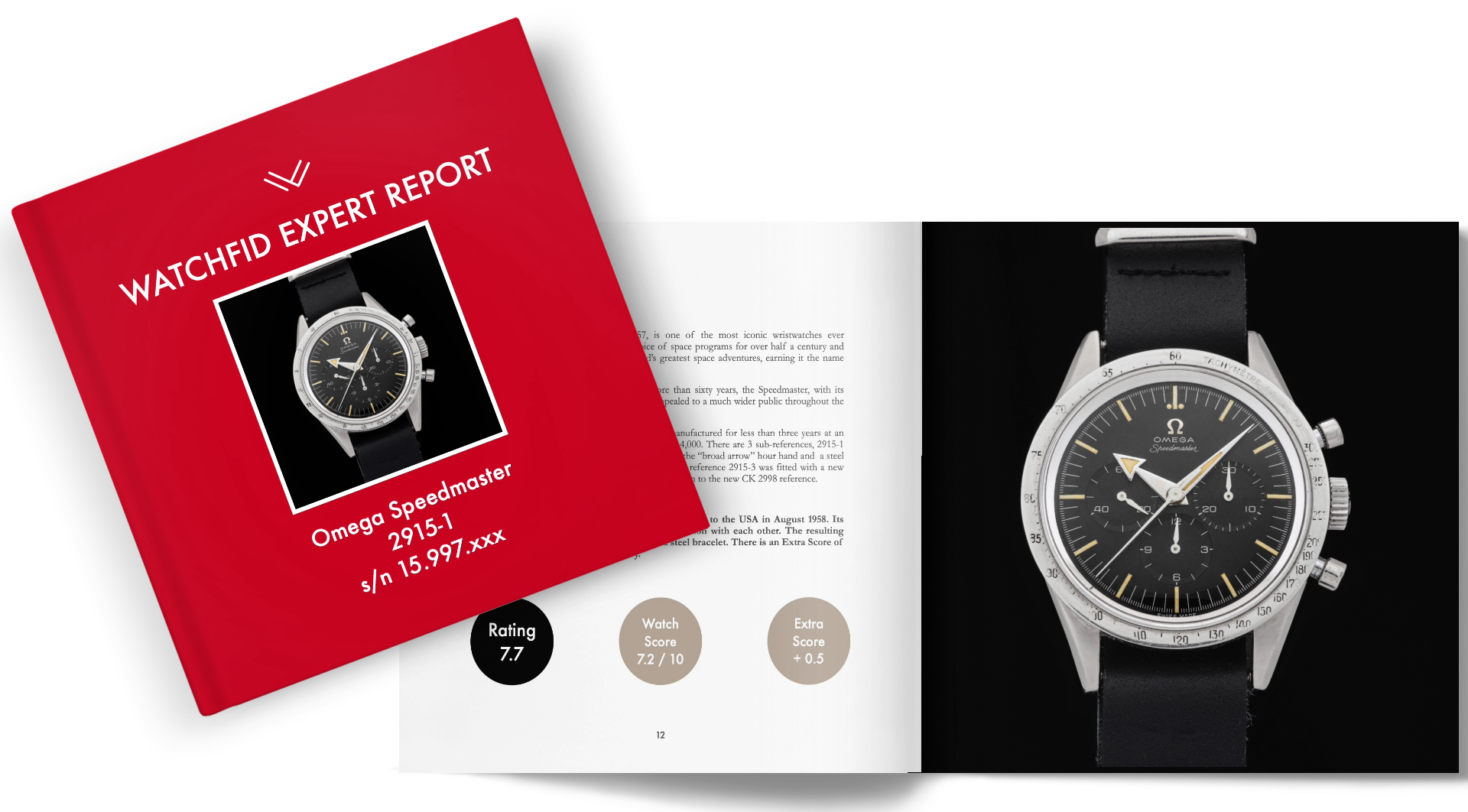