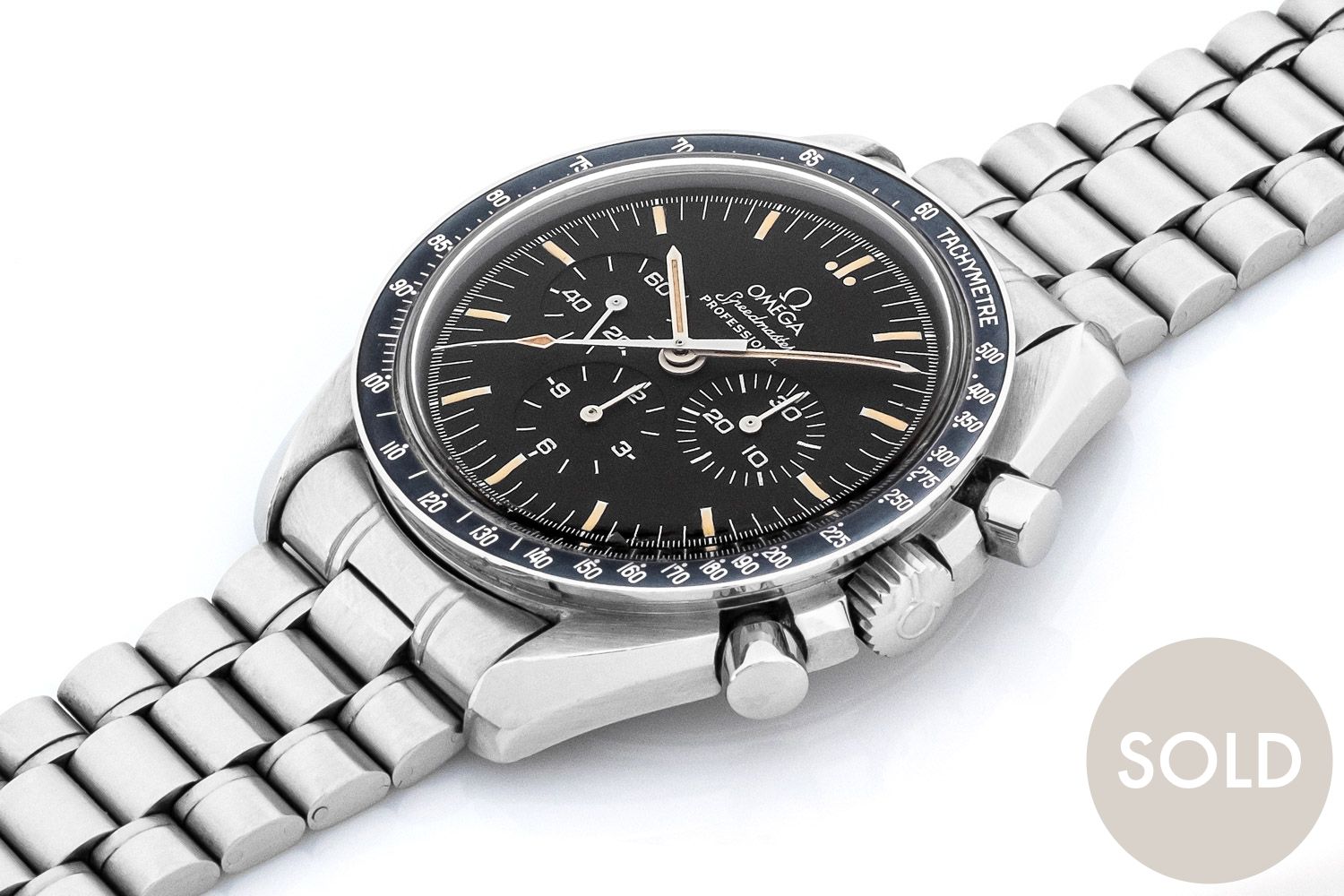 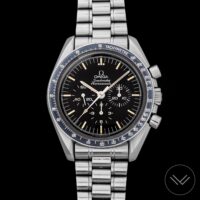 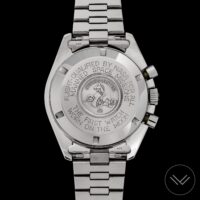 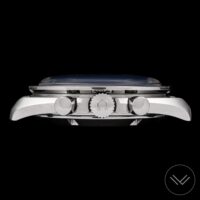 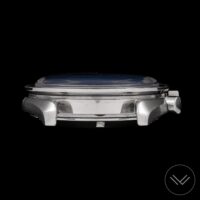 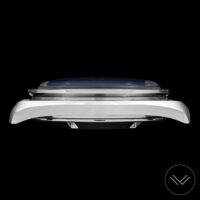 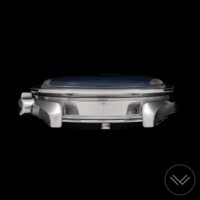 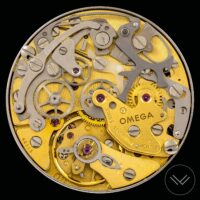 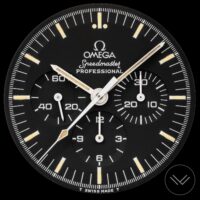 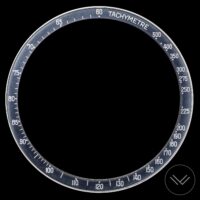 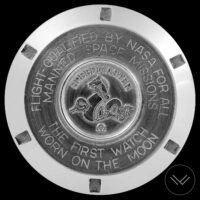 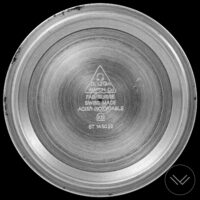 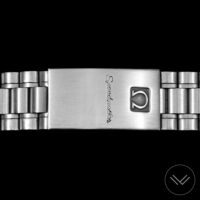 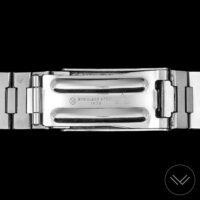 A more significant change concerns the manufacturer of the case. After Huguenin Frères, which has ceased its activities, several manufacturers have followed one another, among them Bielna (KB).

It is fitted with a very nice bezel which turned blue, which results in an Extra Score of + 0.5. 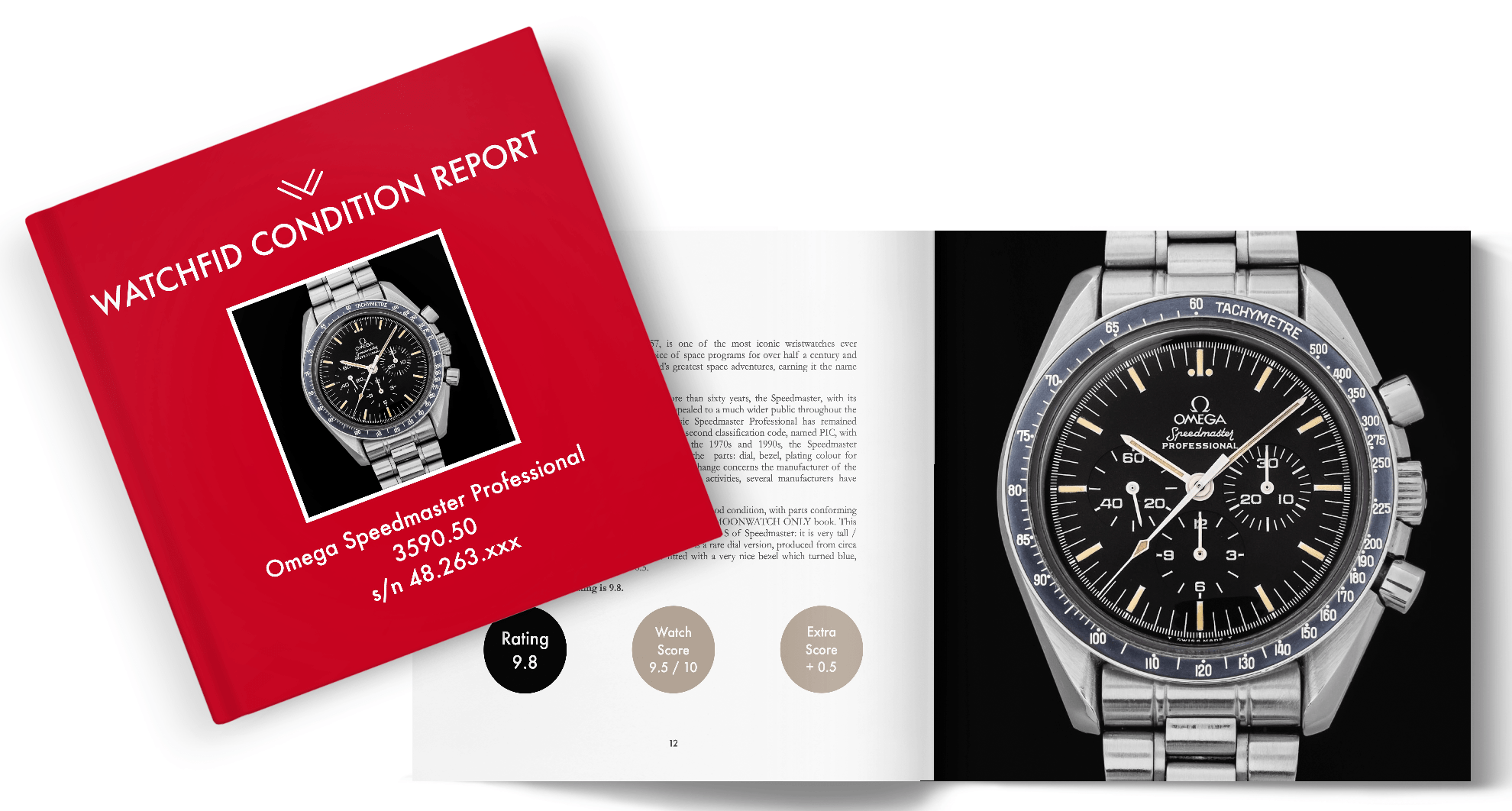