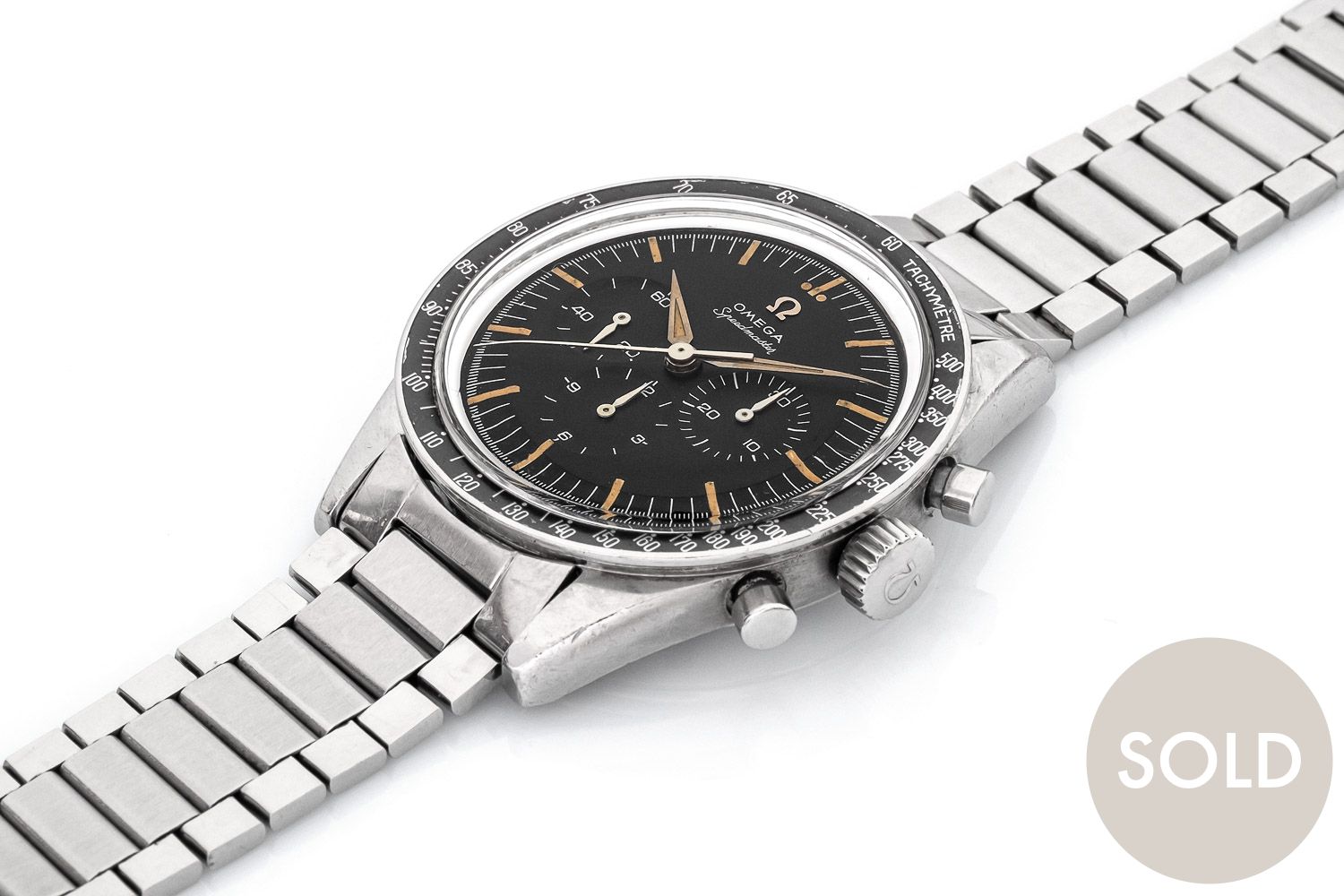 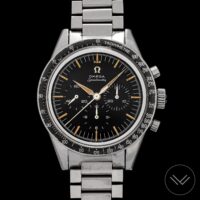 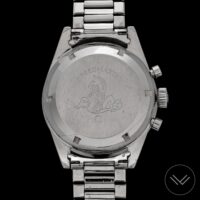 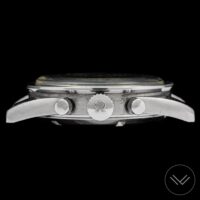 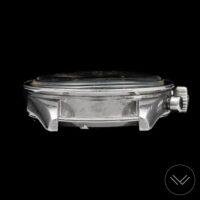 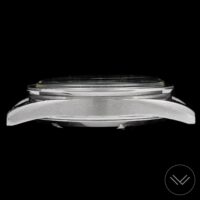 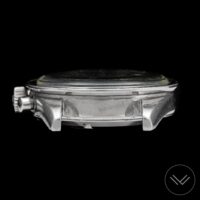 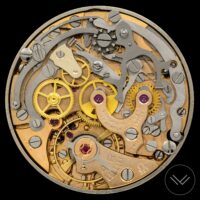 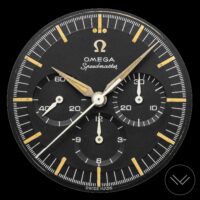 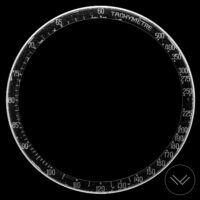 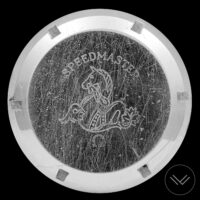 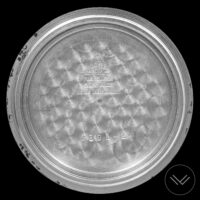 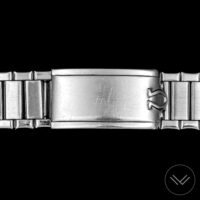 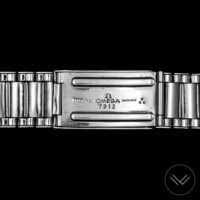 Its parts are conform and its condition is good, deserving a Watch Score of 8.5, plus an Extra Score of 0.5 for its unrestored condition and its overall aesthetic coherence. 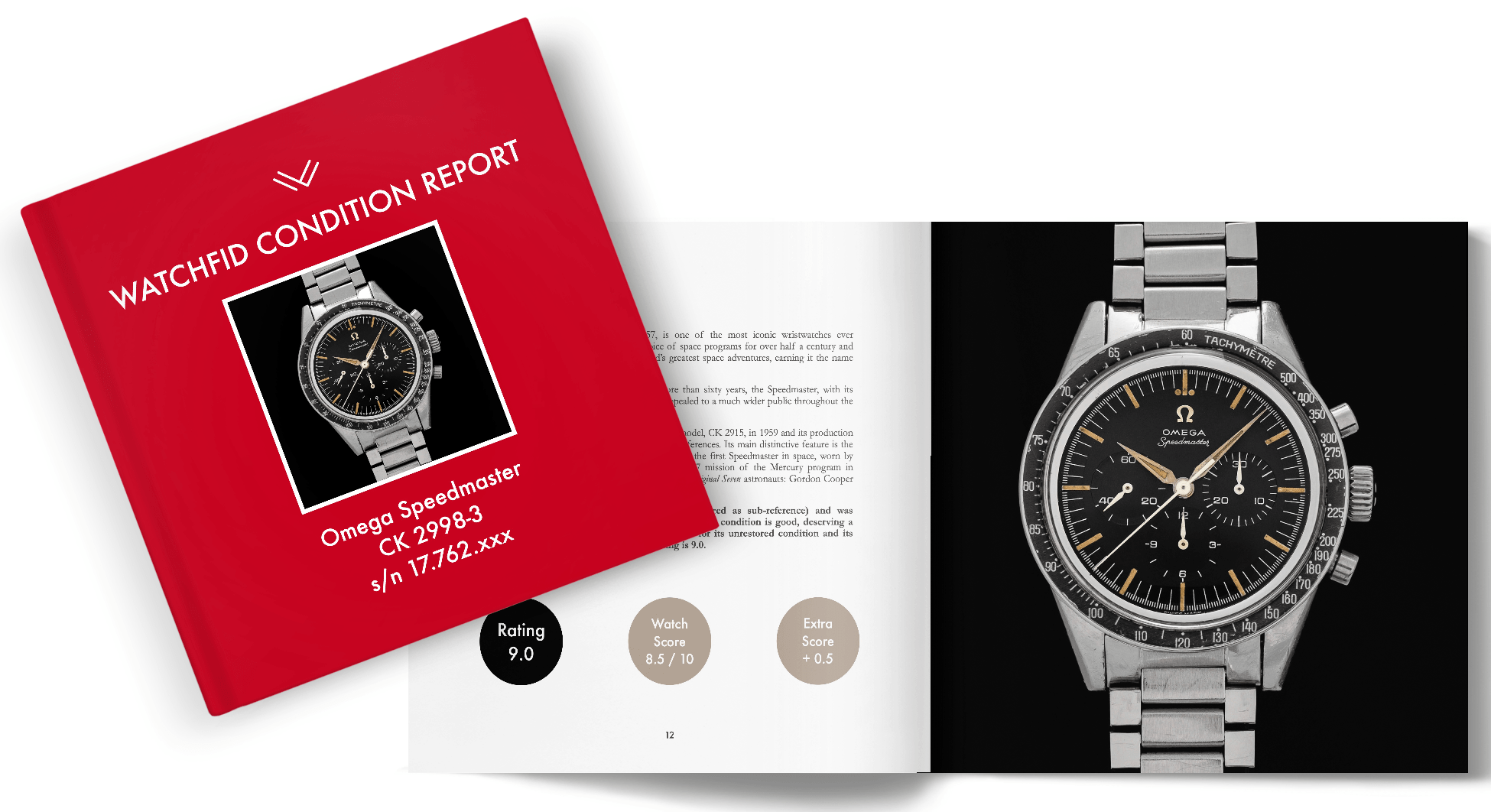