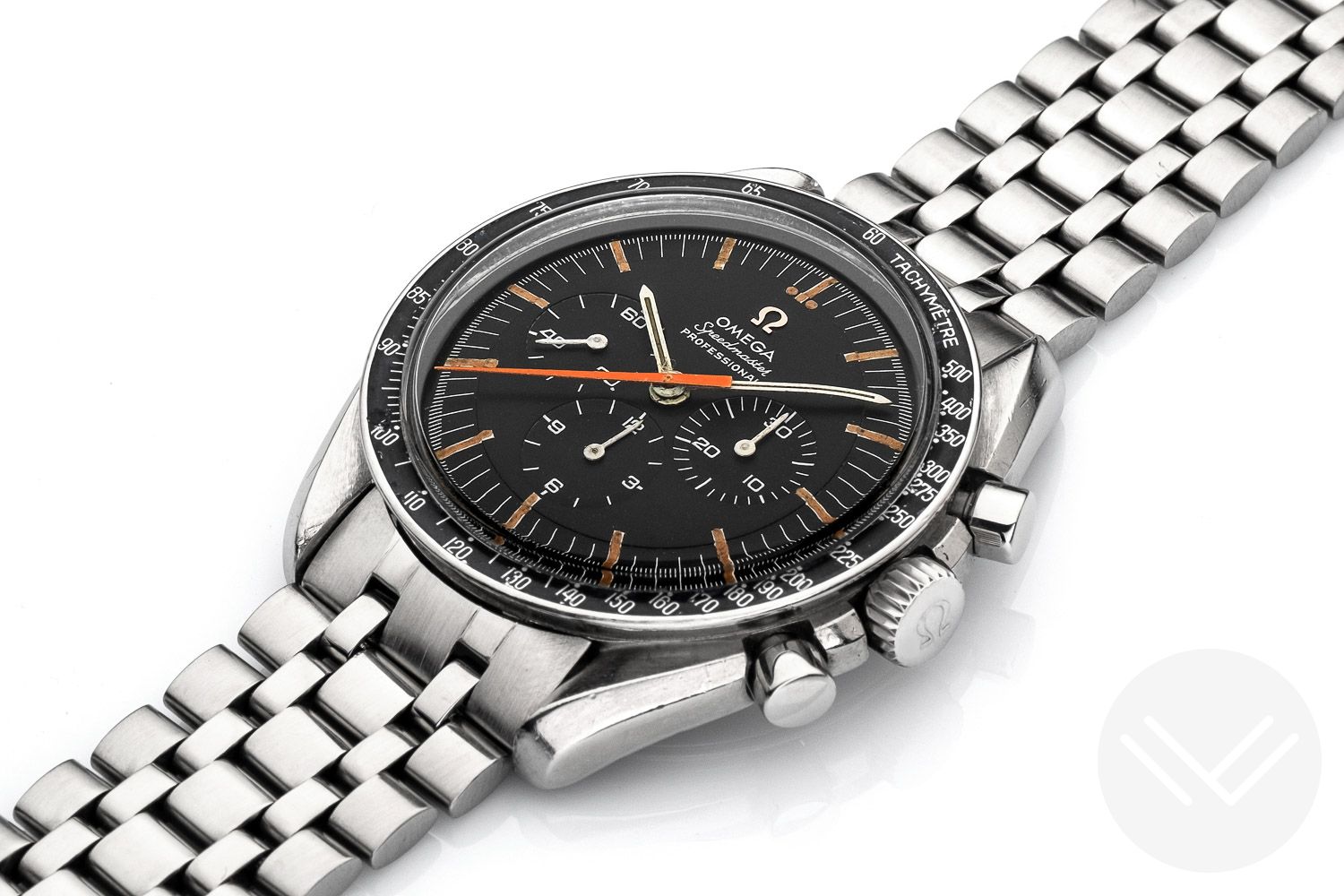 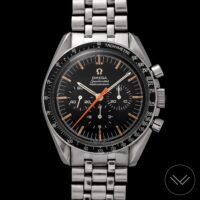 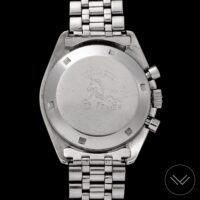 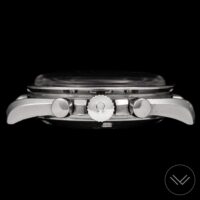 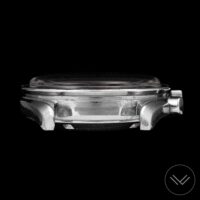 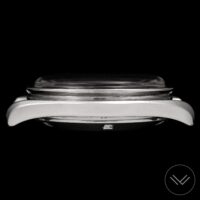 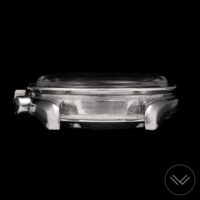 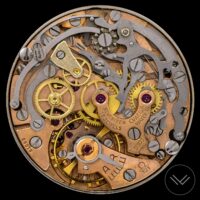 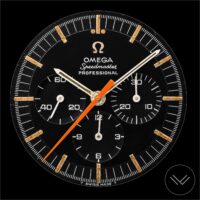 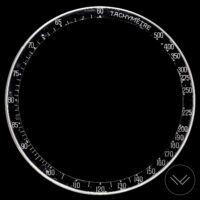 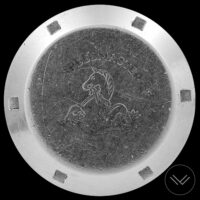 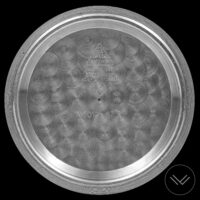 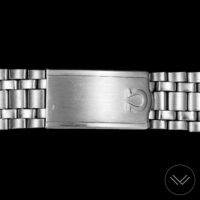 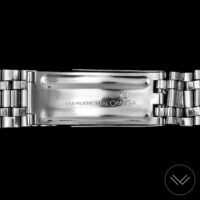 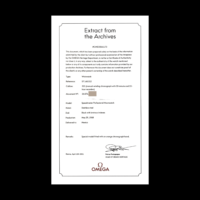 It has been delivered to Mexico in May 1968, and is fitted with its original J/M Mexican steel bracelet.