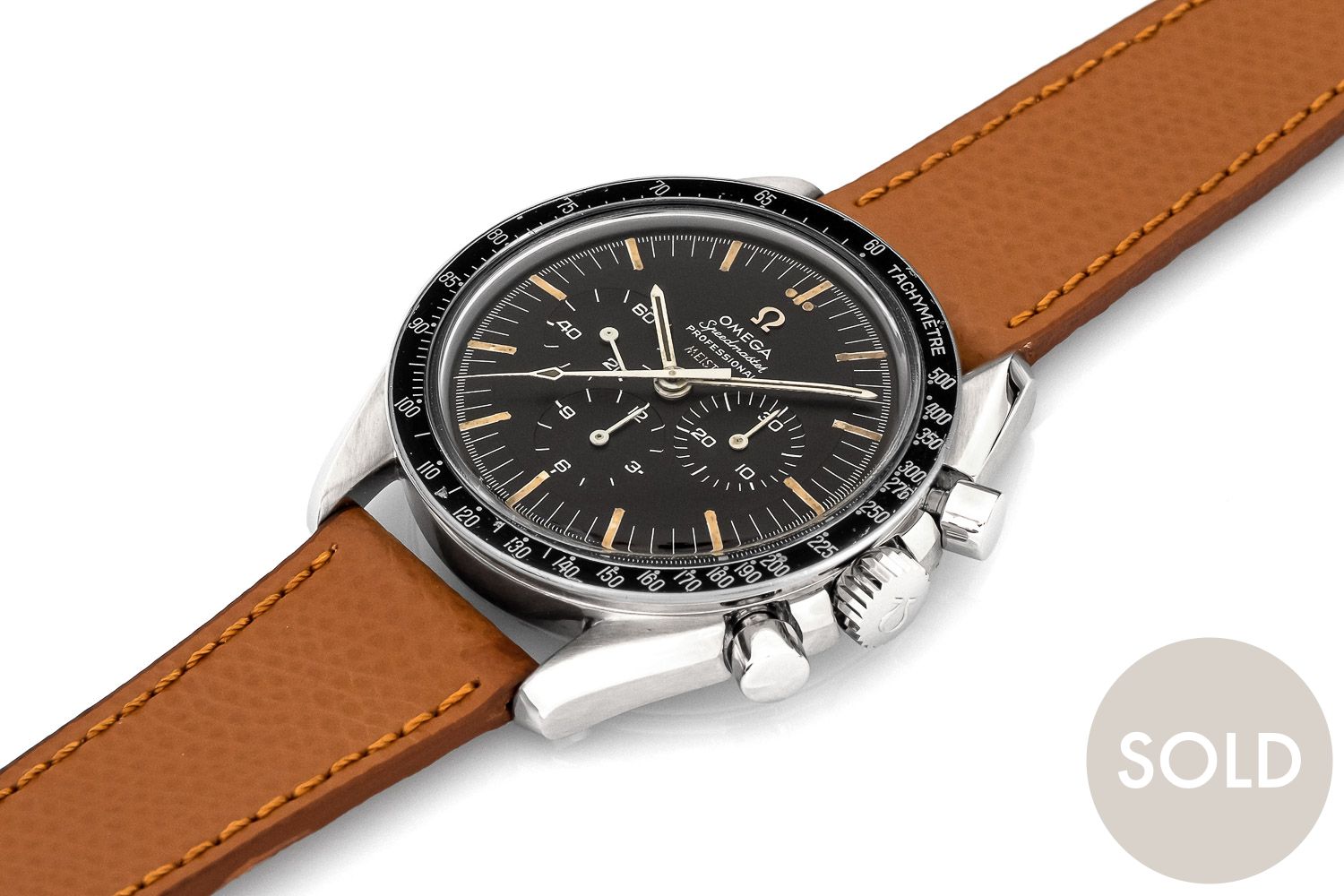 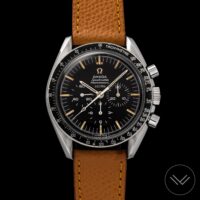 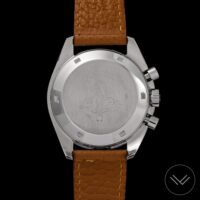 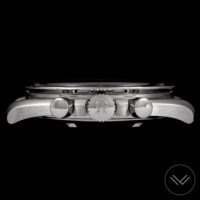 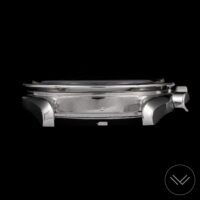 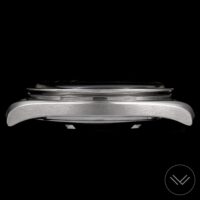 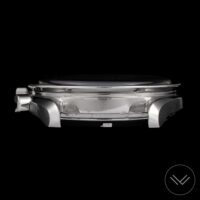 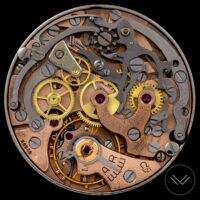 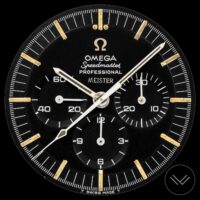 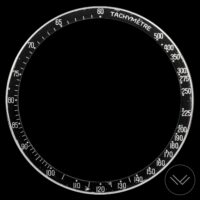 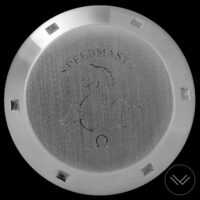 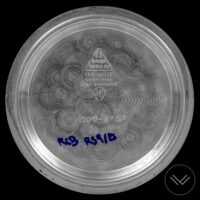 The MEISTER jewelers, established in 1881, are based in Zurich, Switzerland. Until the 1970s they fitted all the watches they sold, not only Omega models, with dials bearing the inscription MEISTER made in their workshops.

An additional bonus of + 2.0 is given for this ultra-rare dial, confirmed by the extract of the archives from Omega indicating the first delivery in Switzerland to MEISTER. 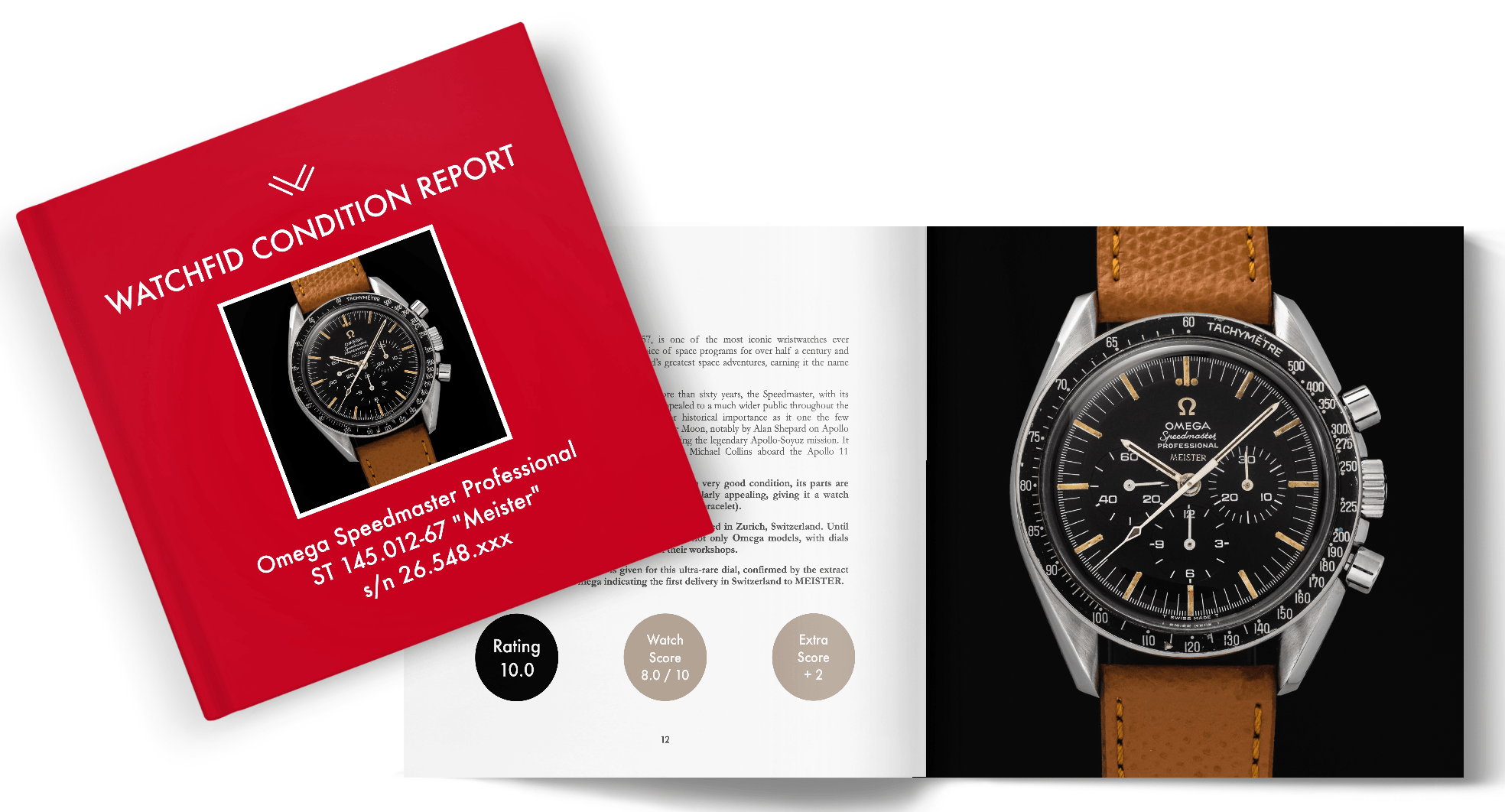