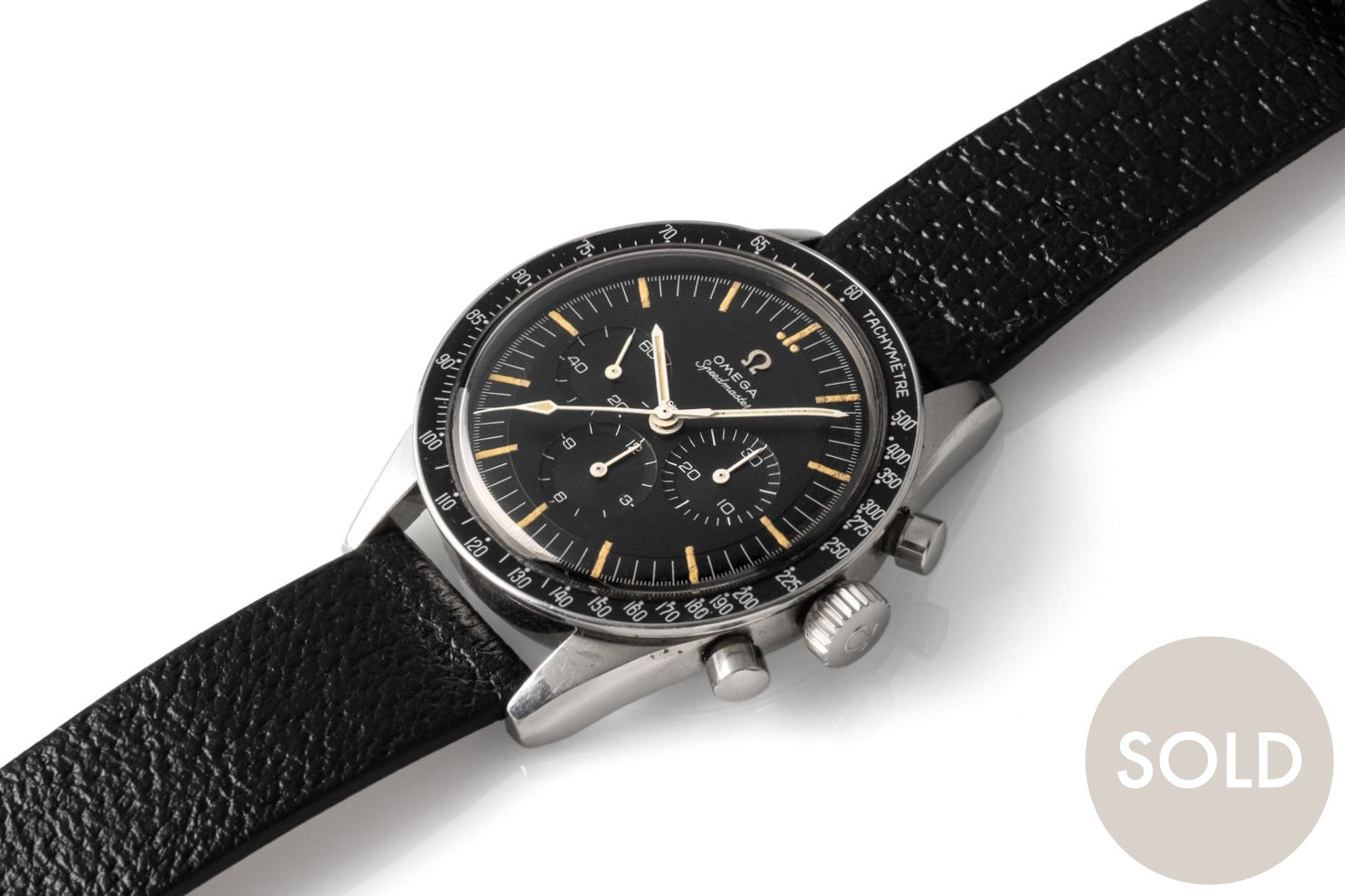 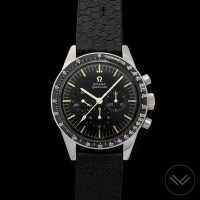 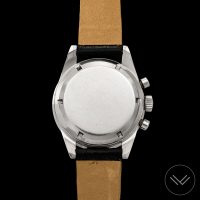 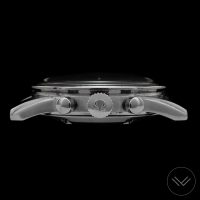 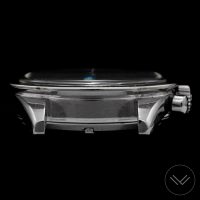 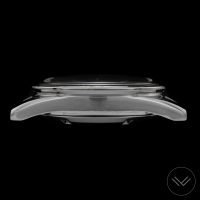 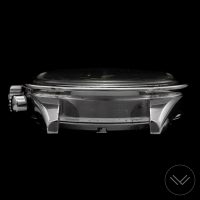 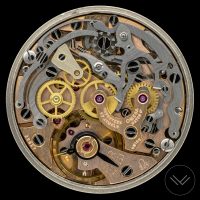 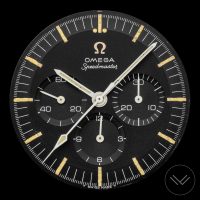 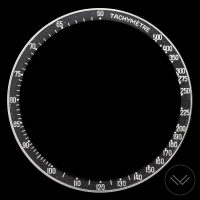 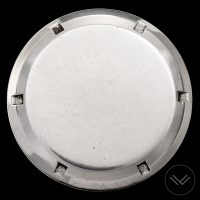 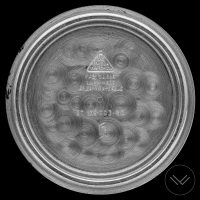 The reference ST 105.003 is one of the most, if not the most significant Speedmaster. Indeed, it was sent to NASA in 1964 to pass extremely brutal tests intended to select the watch which would be flight-qualified for all manned space missions. Declared winner of the tests, the reference ST 105.003 accompanied the astronauts during all the Gemini missions.

An Extra Score of + 0.5 is applied for its unrestored condition, and its overall coherence. 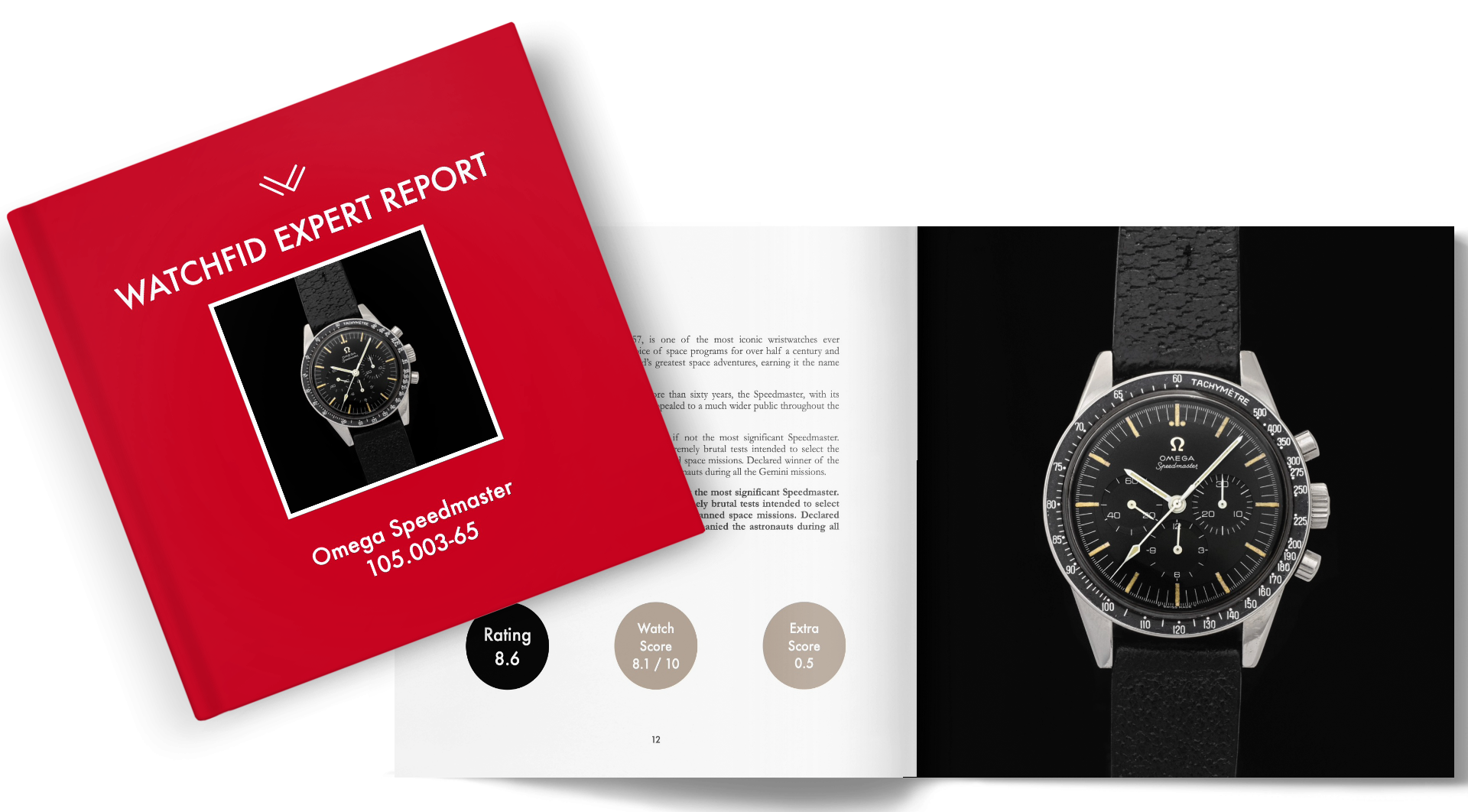