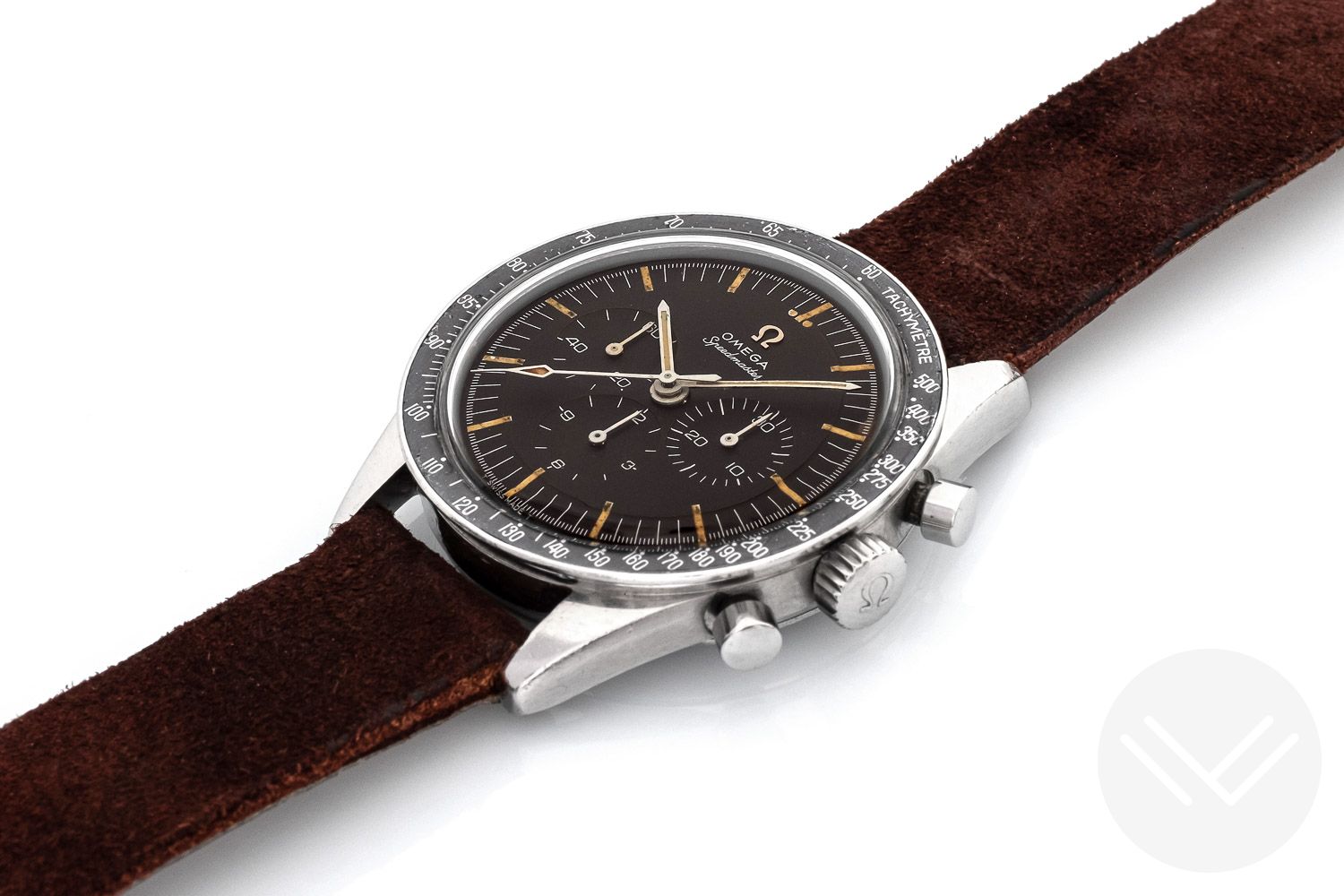 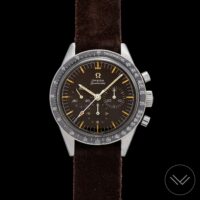 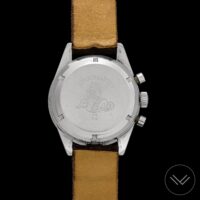 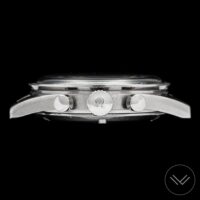 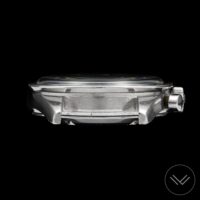 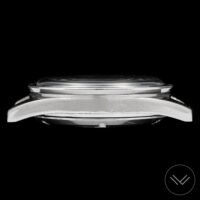 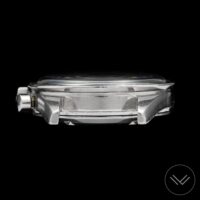 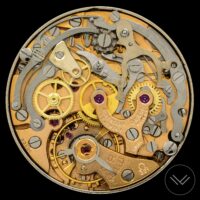 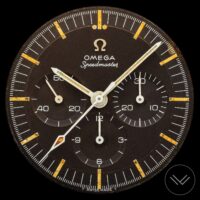 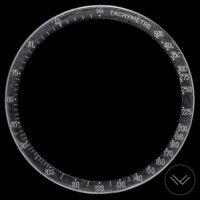 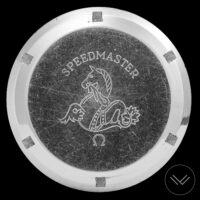 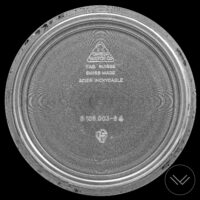 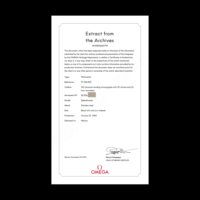 Its condition is very good and all its parts are conform.

Originally black, its dial turned to an intense and amazing brown color (called chocolate or tropical) due to oxidation of the black nickel alloy plating. This phenomenon is rare, especially with this uniform condition.

Furthermore, the bezel has turned into a faded grey color.