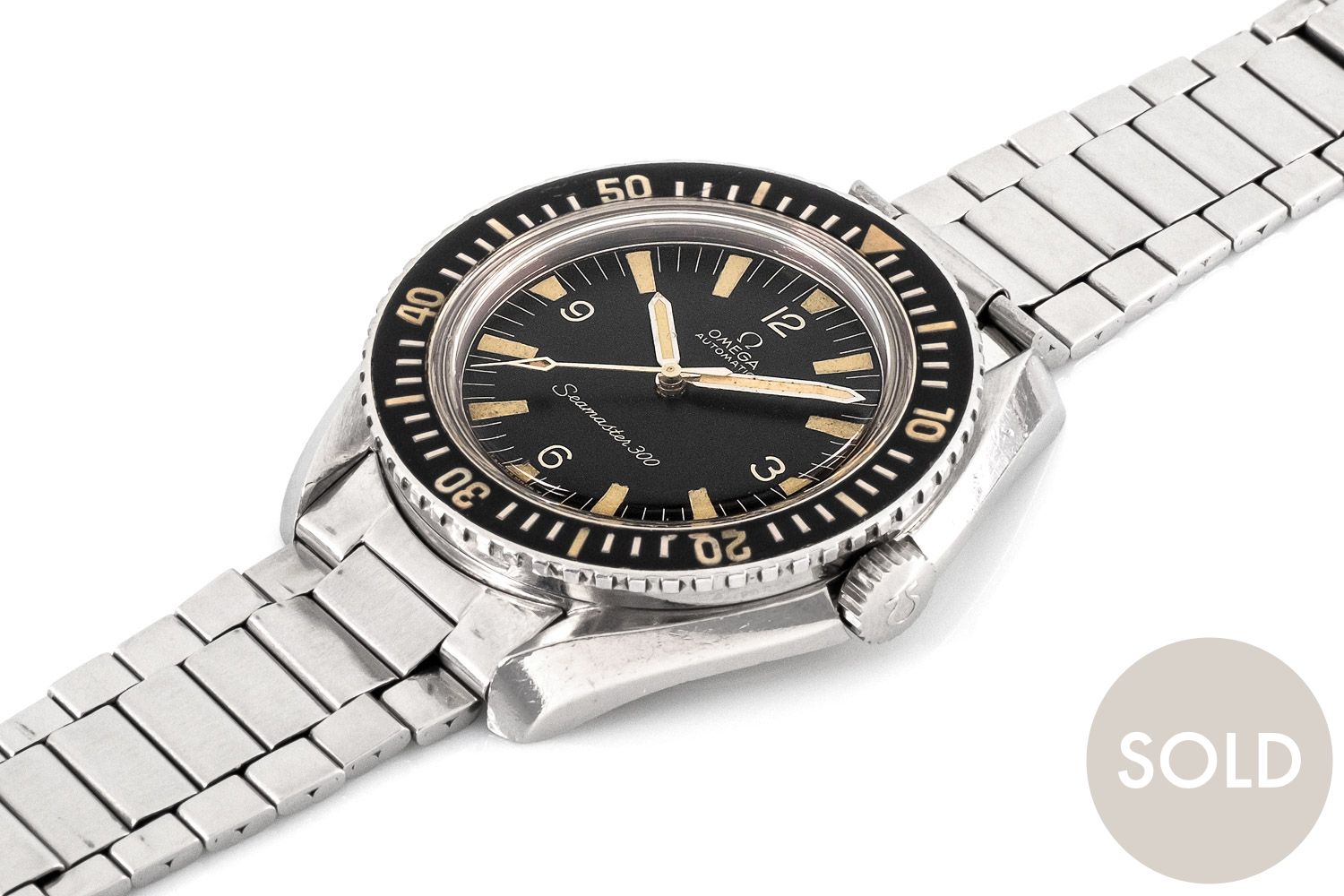 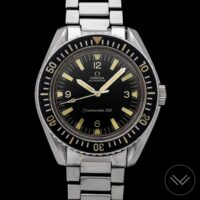 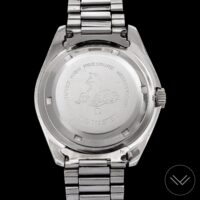 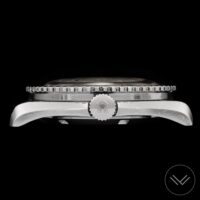 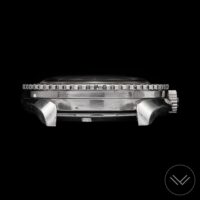 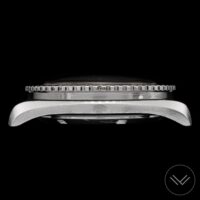 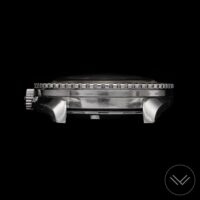 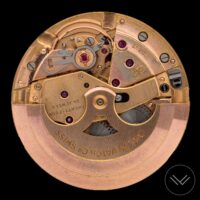 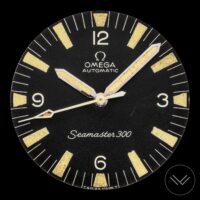 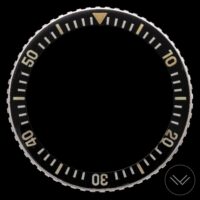 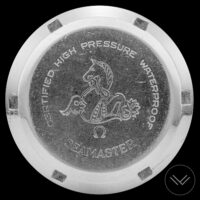 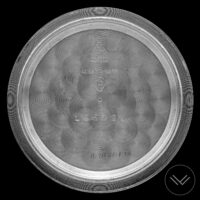 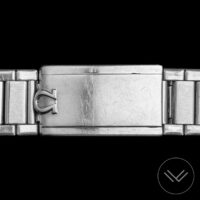 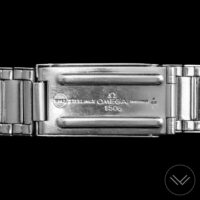 In 1957, Omega introduced a trilogy of professional models: Speedmaster, Railmaster and Seamaster 300.

Although the Seamaster 300 was developed and marketed for a professional use, its sharp and simple design and its perfect dimensions / proportions (in particular reference ST 165.024) has attracted a much wider audience around the world and its popularity is still growing.

The present Seamaster 300, reference ST 165.024, was produced in November 1966 and delivered new in Mexico. All its parts are period correct and appear to be in unrestored condition, with a lot of patina.

The Watch Score is 8.7, due to the very good condition of the watch.

There is an Extra Score of + 0.50 for its homogeneous patina. 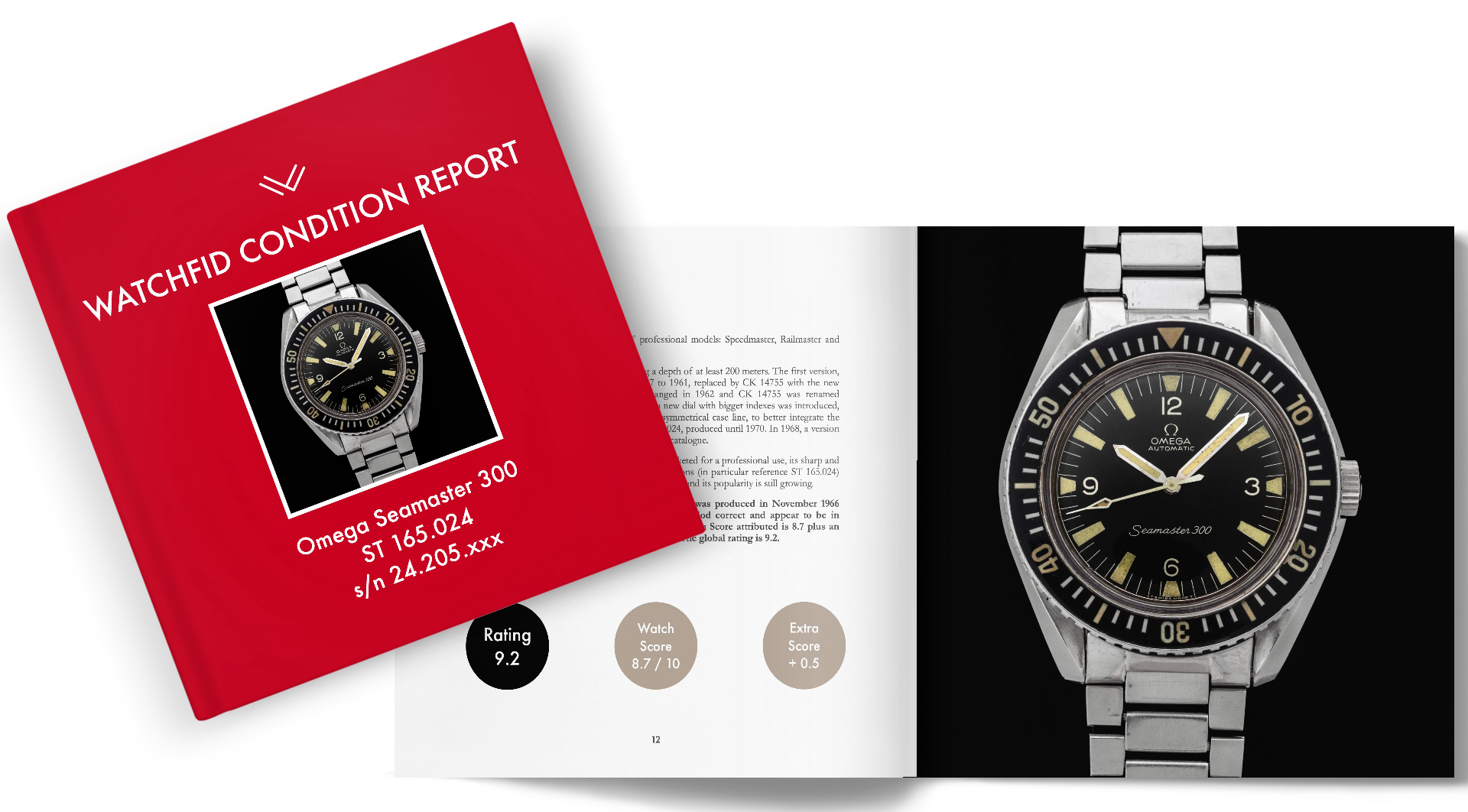