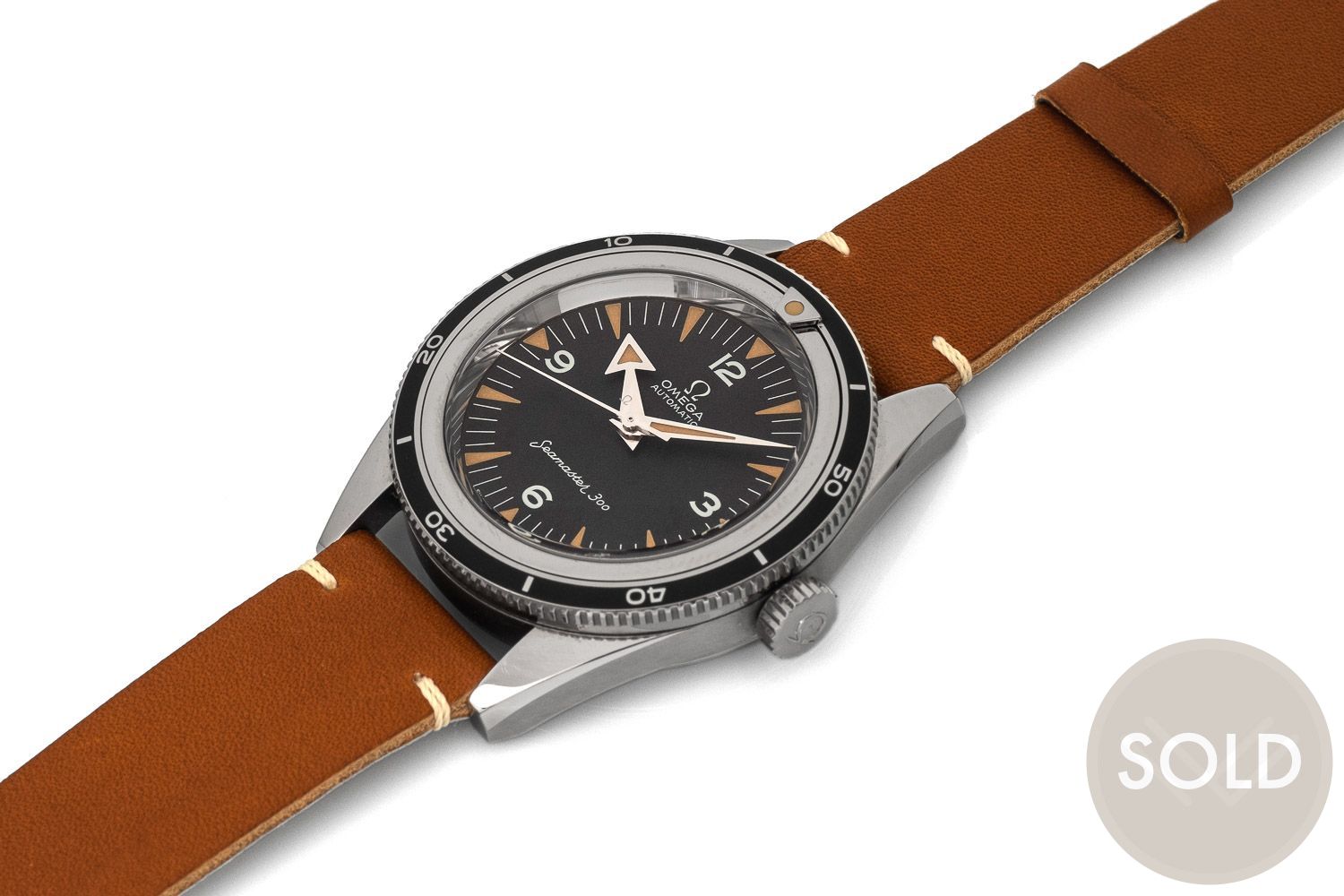 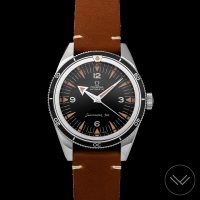 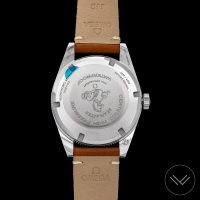 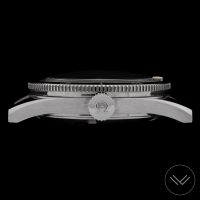 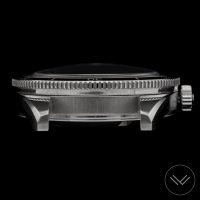 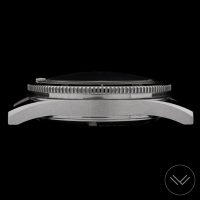 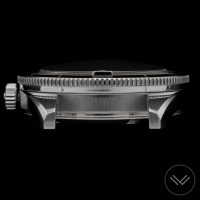 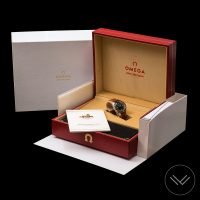 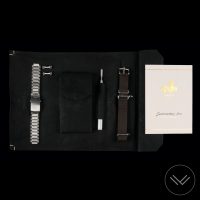 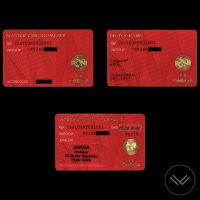 In 1957, OMEGA released three professional timepieces that would all go on to become absolute classics: the Seamaster 300, the Railmaster and the Speedmaster. In 2017, OMEGA has decided to pay tribute to these three mechanical masterpieces by releasing special 60th Anniversary editions of each model.

Based on the CK2913, the Seamaster 300 60th Anniversary features a black aluminium bezel and retains the famous Naïad sign on the crown, which back in 1957 was a mark of exceptional water resistance. Powering the 2017 model is the Master Chronometer 8806 caliber, a self-winding movement with a co-axial escapement, certified Master Chronometer, approved by METAS, resistant to magnetic fields reaching 15’000 gauss. The case diameter is 39 mm.