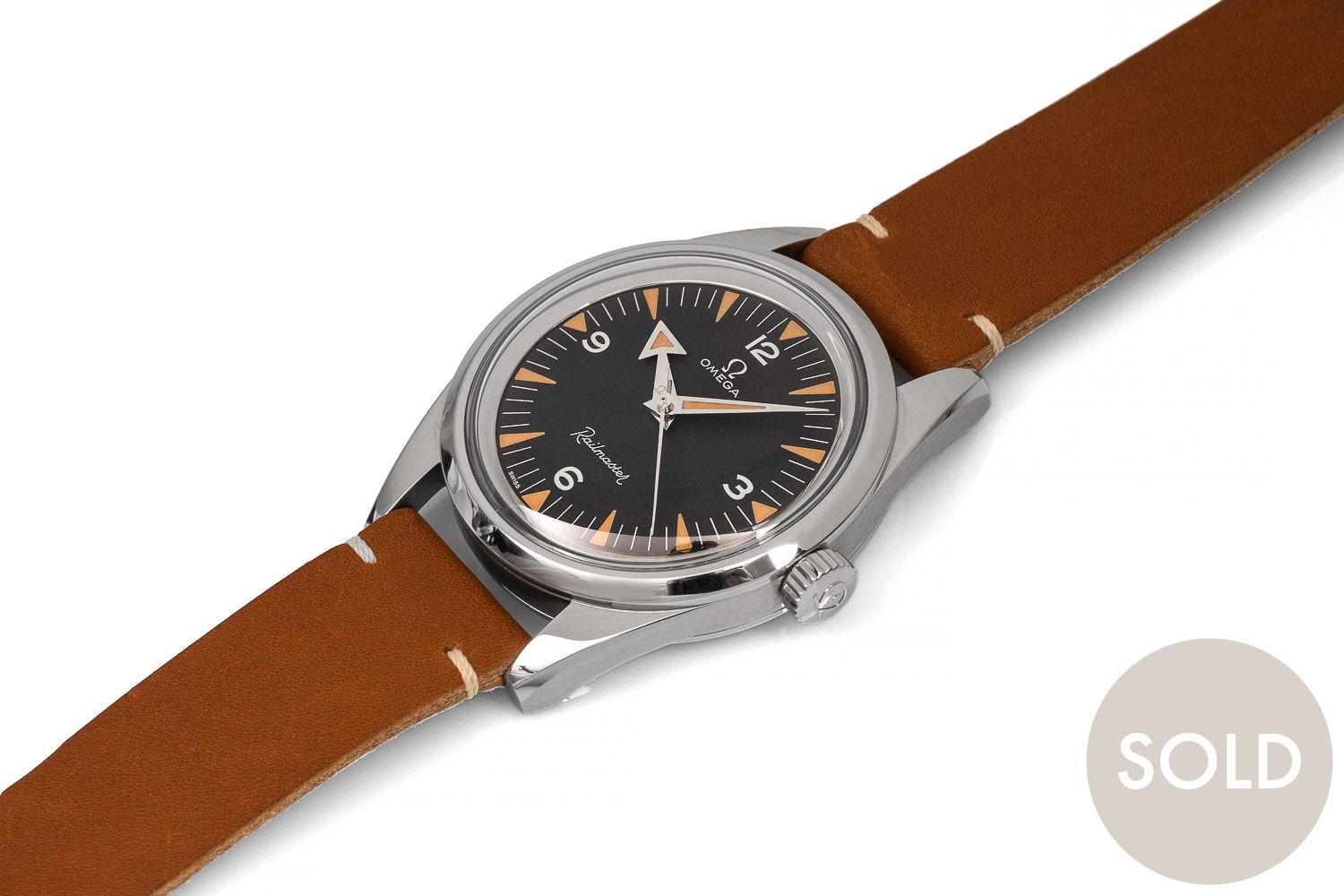 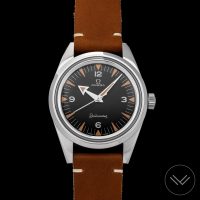 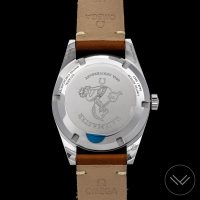 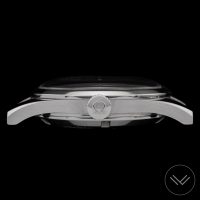 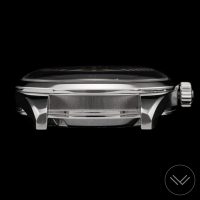 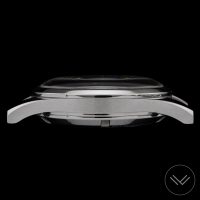 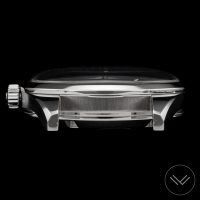 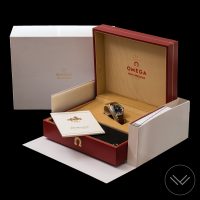 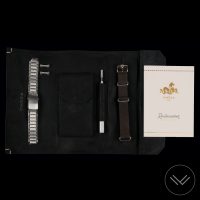 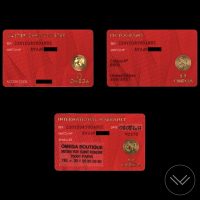 In 1957, OMEGA released three professional timepieces that would all go on to become absolute classics: the Seamaster 300, the Railmaster and the Speedmaster. In 2017, OMEGA has decided to pay tribute to these three mechanical masterpieces by releasing special 60th Anniversary editions of each model.

The 1957 Railmaster was designed for those working close to electrical fields; and though the new model retains the original’s unpretentious style, its Master Chronometer 8806 movement takes antimagnetic to a whole new level, resisting fields of 15’000 gauss. The case diameter is 38 mm.

It is in unworn condition, really like new, and presented in its original full set with all its accessories (note that its retail price was € 6.400,-).