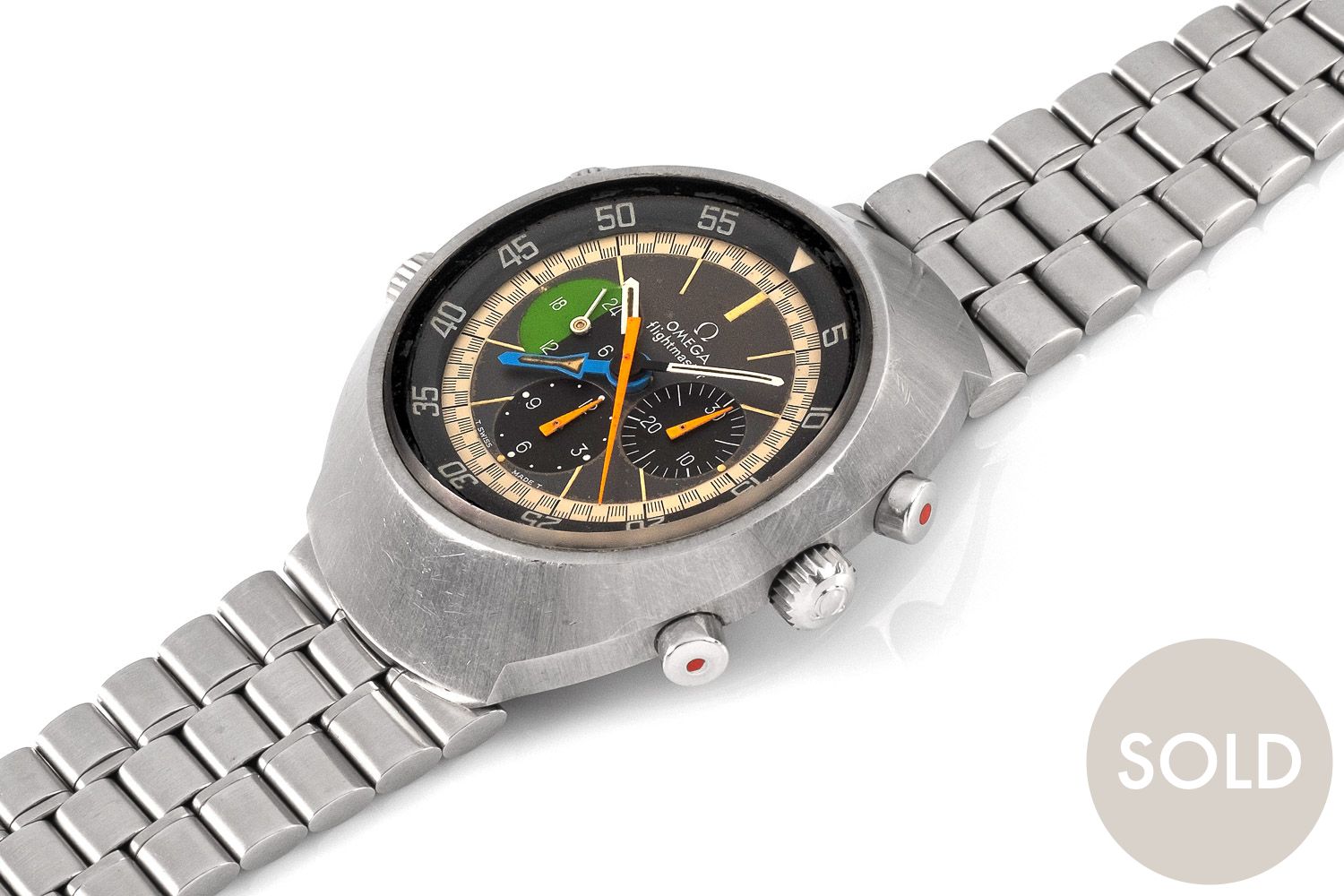 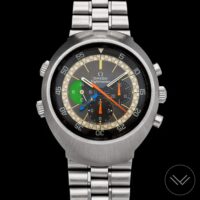 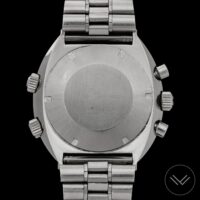 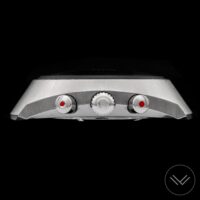 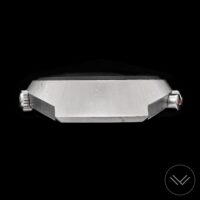 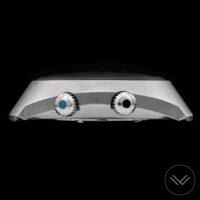 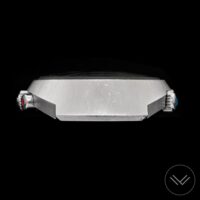 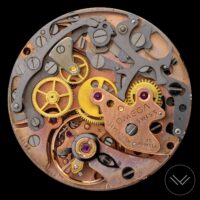 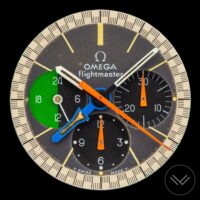 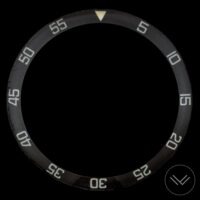 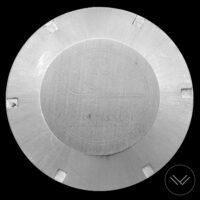 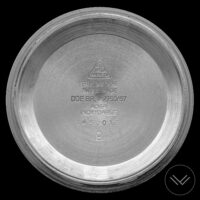 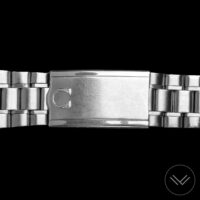 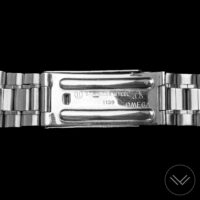 The Fligthmaster, watchmaking’s equivalent of the Swiss army knife, was probably the most advanced professional watch back in 1969, when it was first commercialised.

Characterised by its Pilot’s line, it is equally distinguished by its bright colours, seven hands, three crowns and two pushers. Each function is colour-coded: yellow or red for the chronograph, blue for the second timezone and black for a simplified chronograph function using the bezel.

The first Flightmaster examples, reference ST 145.013 were available in September 1969. This first generation was fitted with the caliber 910 characterized by the following functions: chronograph (12 hours), second time zone and 24-hour (or AM/PM) indicator. It can be easily identified by its two-tone green-black 24H dial.

A special dial was used right at the start of production for around 150 watches. It is identified by a wide gap between SWISS and MADE, as well as variations in the typography of the subdials. This model is accordingly fitted with the rare pushers featuring single-color disks. Some of these early examples have no sales record in the OMEGA archives, proving that it was indeed a pre-series production.

This configuration with such a pre-production “Wide SWISS MADE” dial is very rare, especially in combination with the original single-color red pushers. This watch is in good condition and its parts are in compliance, deserving a Watch Score of 8.1.

An Extra Score of + 1.5 is given for its pre-production dial, its global aesthetic conformity and the sales papers. 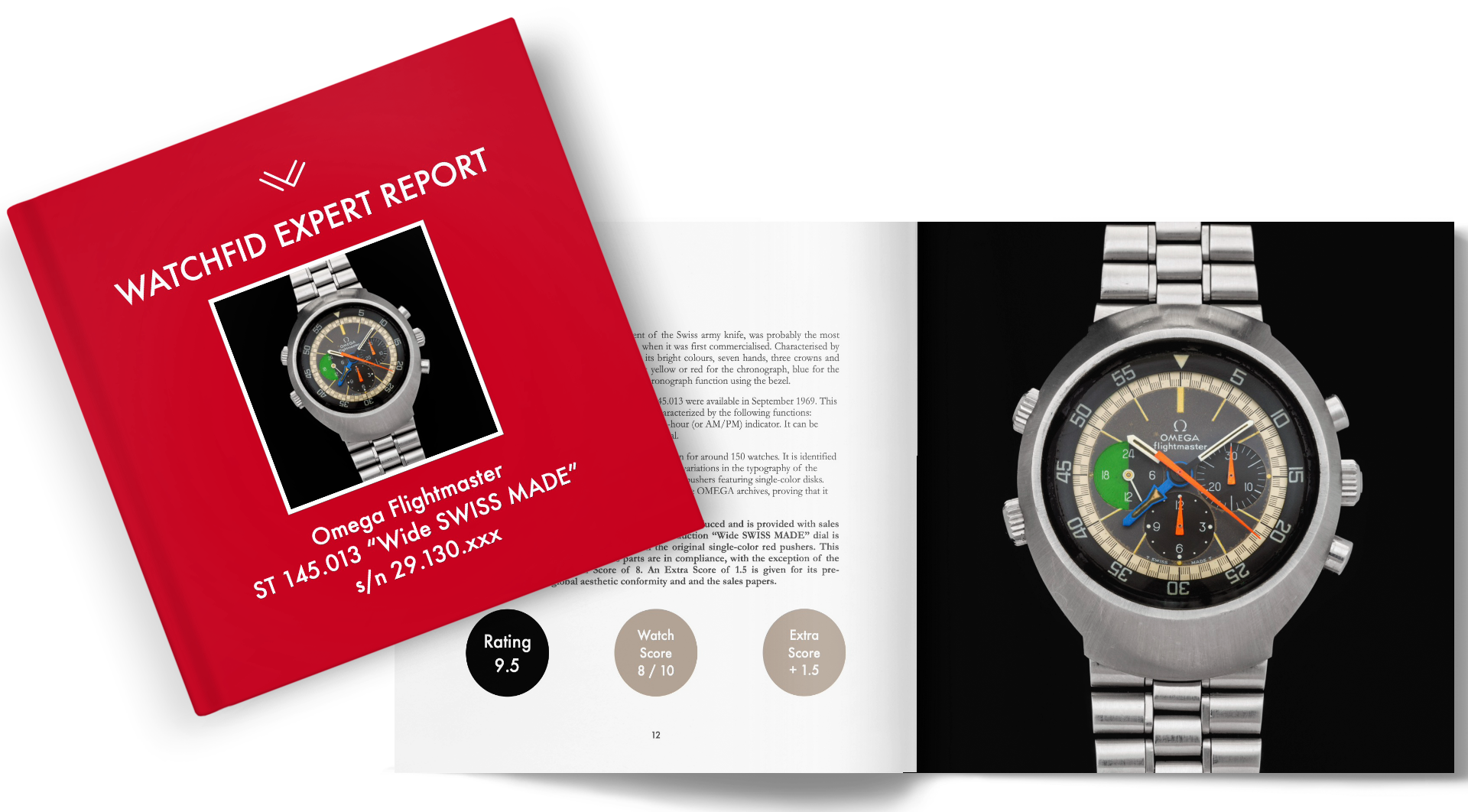