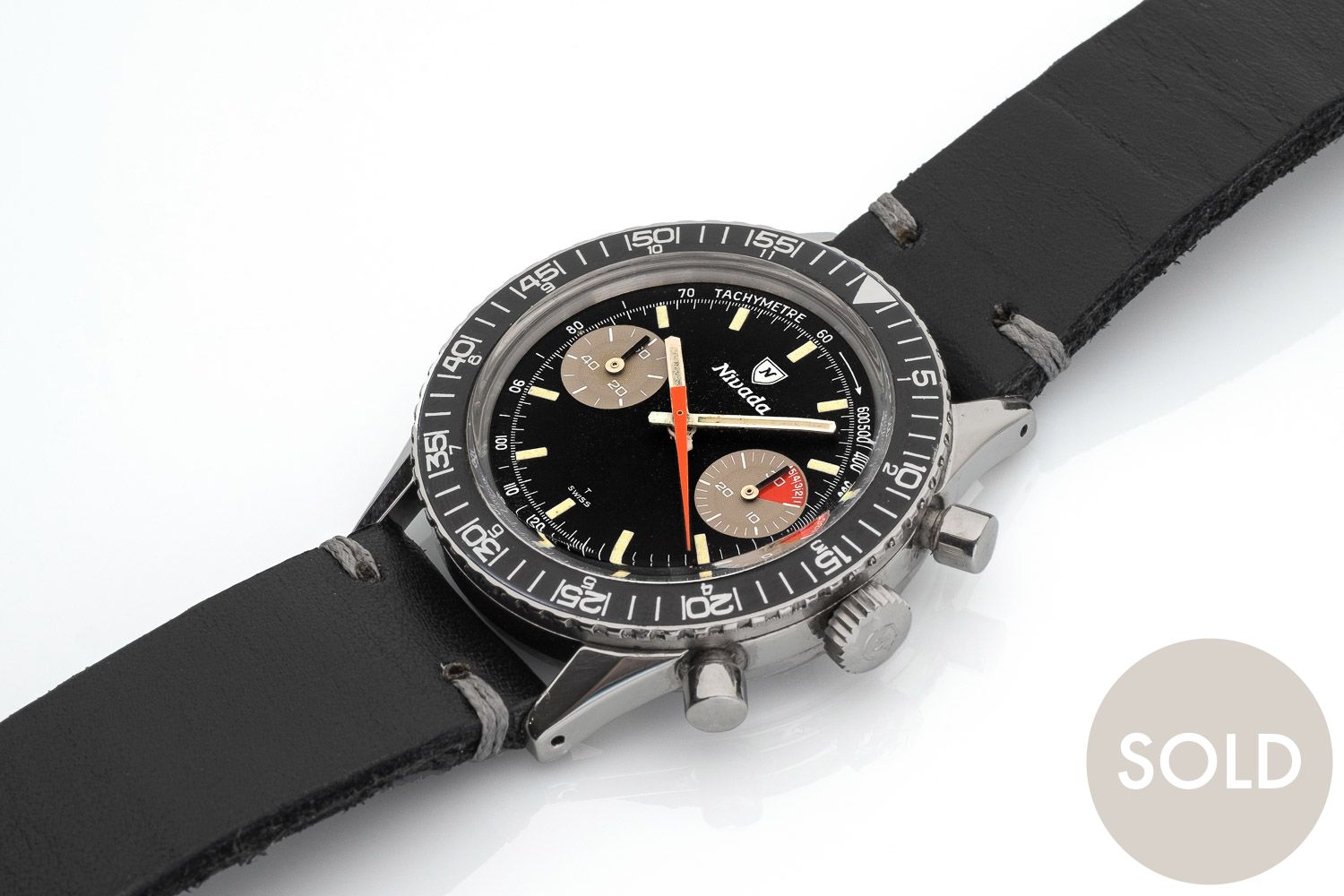 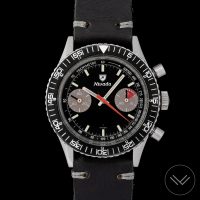 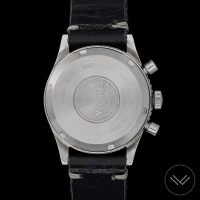 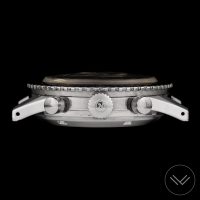 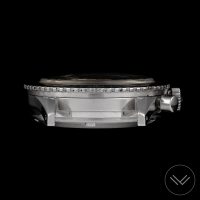 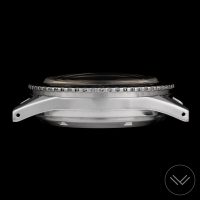 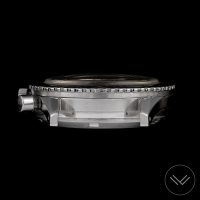 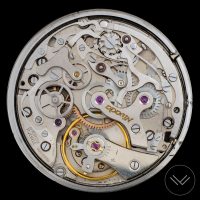 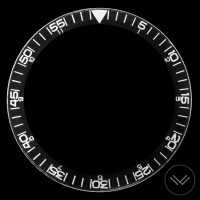 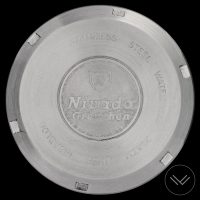 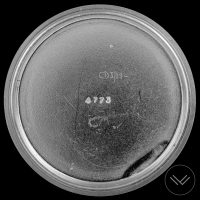 The Chronomaster model wasn’t just a chronograph. It was more like the Super-Chronograph. It in fact had an astonishing number of functions. Such a purpose is accurately reflected in the model’s name: CHRONOMASTER AVIATOR SEA DIVER, which suggests a clientele of professional racing drivers, pilots and divers, as well as the multiple functions evoked in the advertising of the 1960s: THE WORLD’S BUSIEST WATCH – HAS MORE USES THAN EVER COUNTED.
The models fitted with the Venus 23 caliber are the third representatives of the Chronomaster dynasty (after the Venus 210 and the Valjoux 92). This development coincided with relatively major changes to the dial and hands. The dials got new typography for the subdials with simplified scales and the numerals the conventional way up. The broad arrow hands changed to the more visible white baton hands, while lollipop, followed by triangular sweep hands indicated the chronograph seconds.

There are very few of this model in which CHRONOMASTER AVIATOR SEA DIVER is absent from the dial. Several identical examples with the same reference that have been observed confirm that this is indeed a variant of the original dial, that gaves its nickname to the model: “Gray No Name”.

This example is in really good condition, with an almost perfect case, bezel and caseback, leading to a Watch Score of 8.9.

An Extra Score of + 0.5 is due to its unrestored condition and perfect coherence. 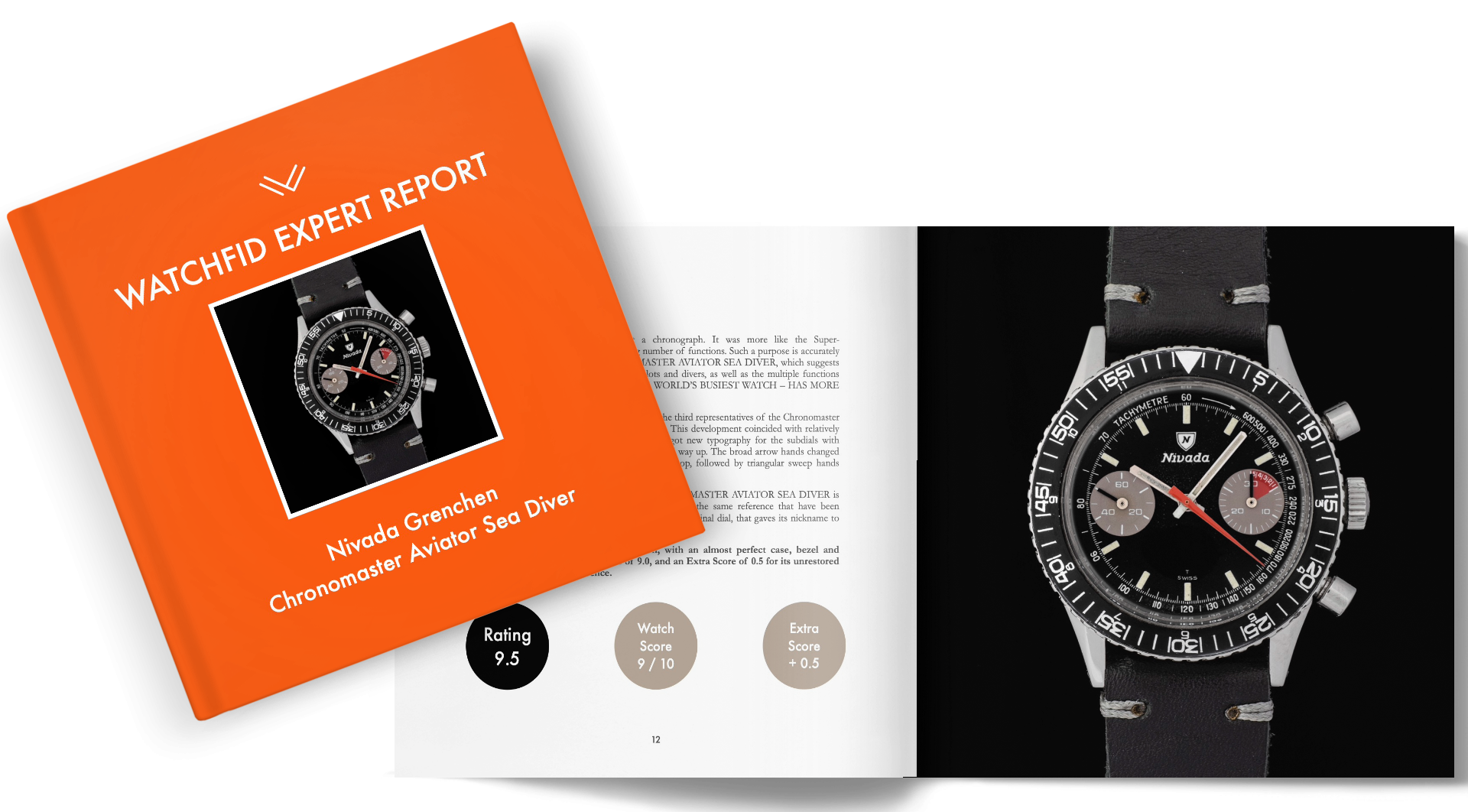