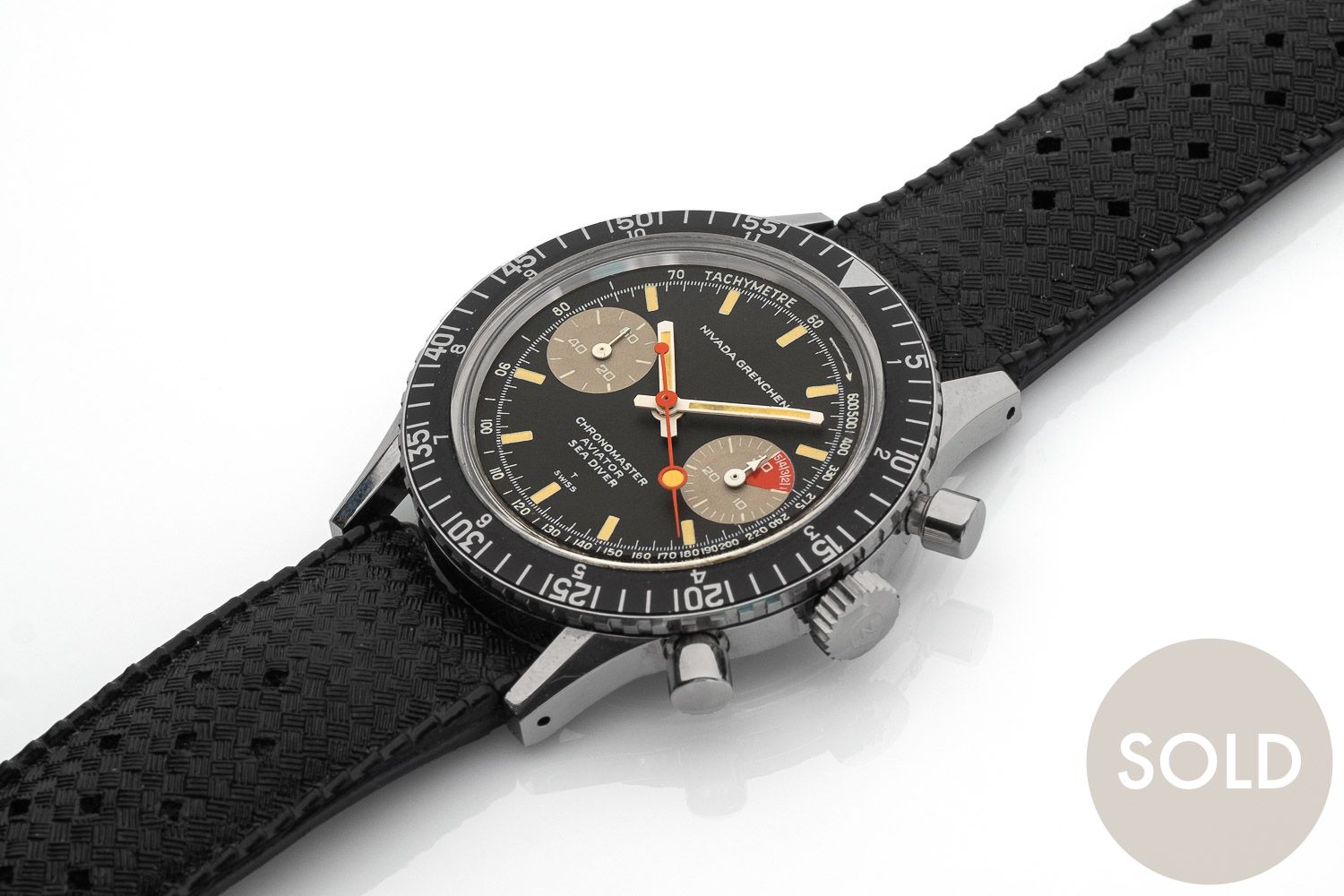 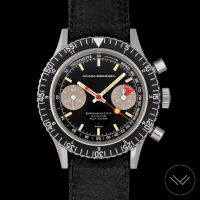 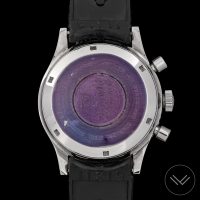 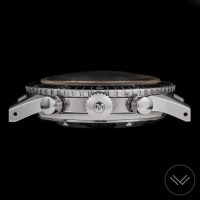 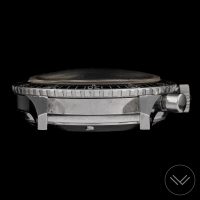 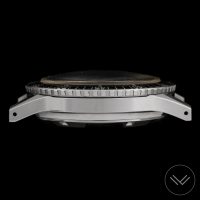 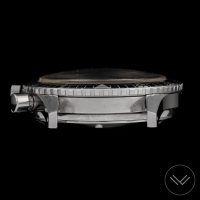 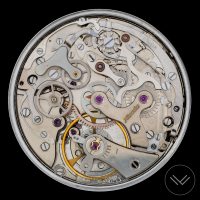 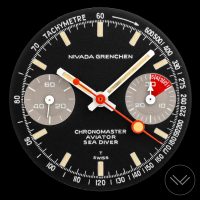 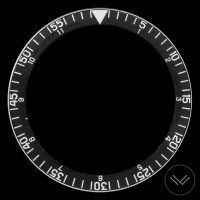 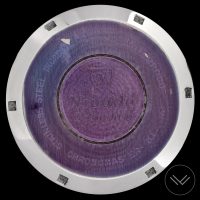 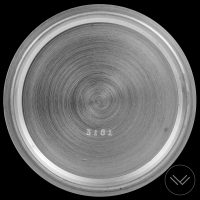 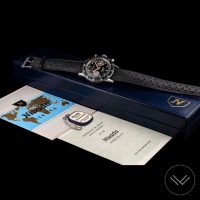 The models fitted with the Venus 23 caliber are the third representatives of the Chronomaster dynasty (after the Venus 210 and the Valjoux 92). This development coincided with relatively major changes to the dial and hands. The dials got new typography for the subdials with simplified scales and the numerals the conventional way up. The broad arrow hands changed to the more visible white baton hands, while lollipop, followed by triangular sweep hands indicated the chronograph seconds.

This model is characterized by its gray subdials, the lollipop chrono hand and its numbered yachting scale.

The extraordinary feature of this example is that… it is new old stock. Its Watch Score is 10.0.

It stills has its protection film on the caseback, its original tag, its documentation (left blank), and its presentation box (even if we cannot guarantee 100% that this box is the original one). Furthermore, it is published in the CHRONOMASTER ONLY Book. These exceptional features lead an Extra Score of + 3.0. 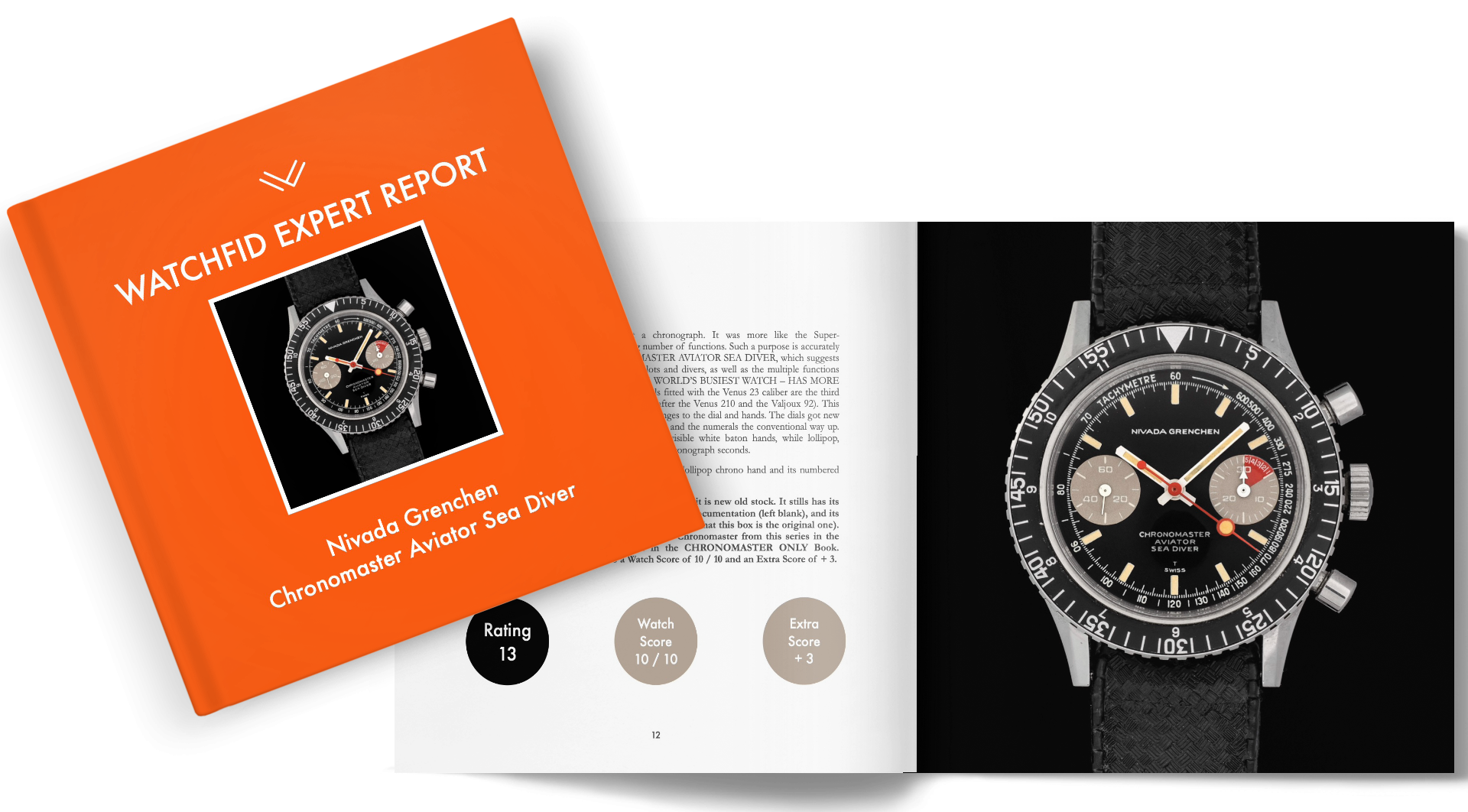