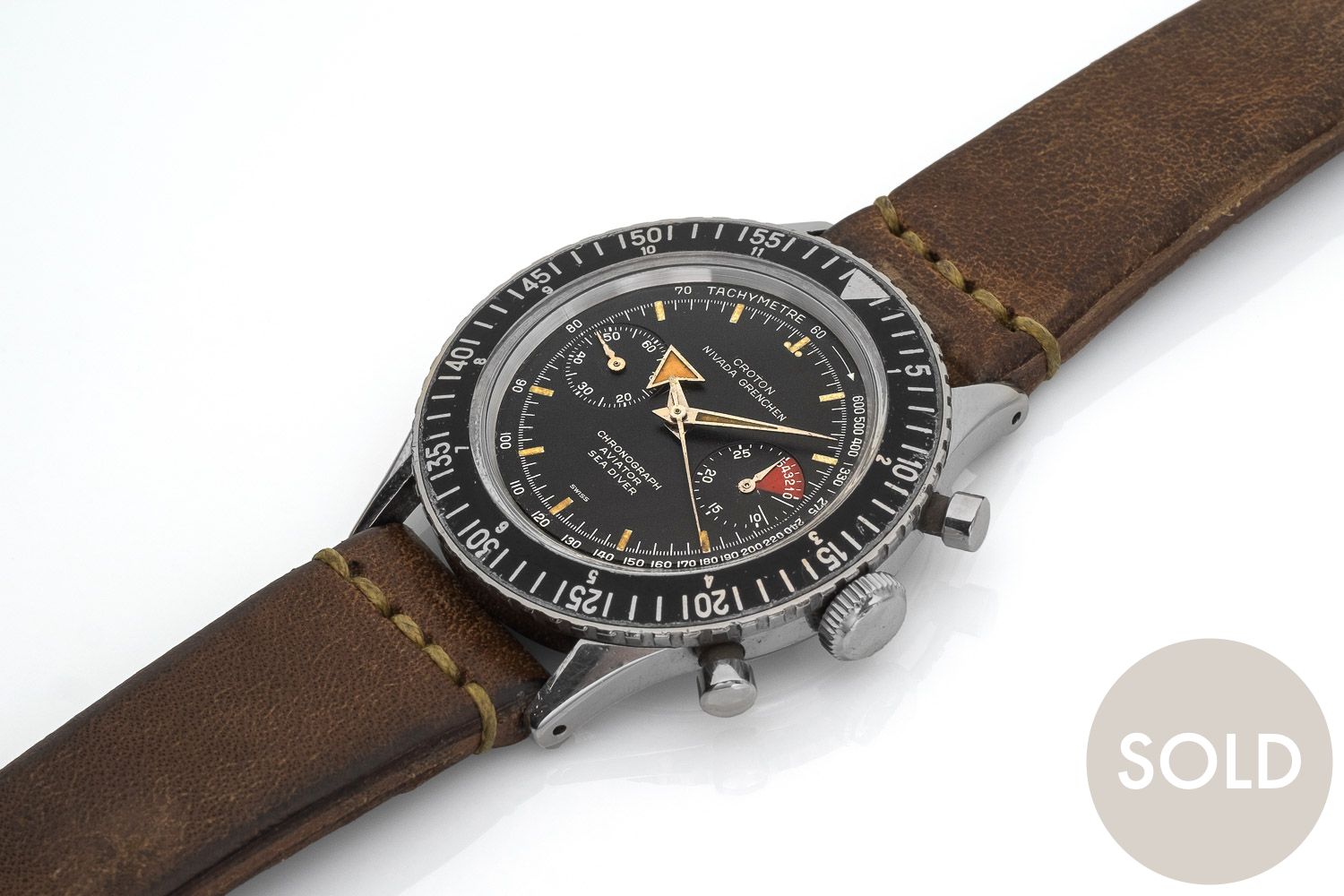 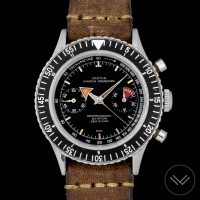 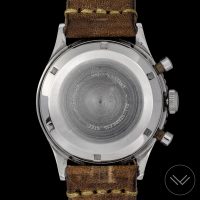 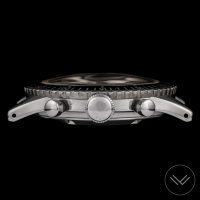 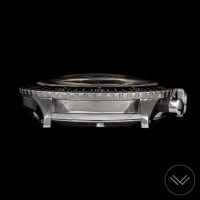 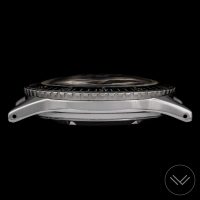 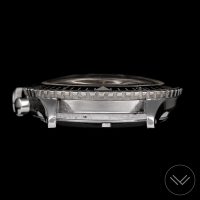 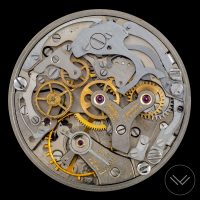 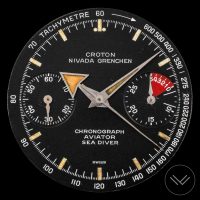 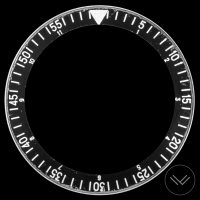 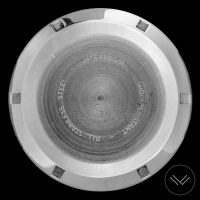 The models fitted with the Venus 210 caliber are the first representatives of the Chronomaster dynasty, yet they don’t have that name on their dials. Instead they are inscribed CHRONOGRAPH. The first watches appeared in 1961. They are immediately recognizable by their small pushers and their wide broad arrow hours hand. These are perhaps the most emblematic of the Chronomaster models and the most exemplary in the collective imagination of collectors.

The reference 105 / 8987 is characterized by its dial and the fact that the CROTON brand name was probably added as an afterthought. The type size of CROTON turns out to be slightly bigger than that of NIVADA GRENCHEN, and the letters N of CROTON and GRENCHEN are aligned.

An Extra Score of + 0.5 is due to its unrestored condition and its overall coherence. 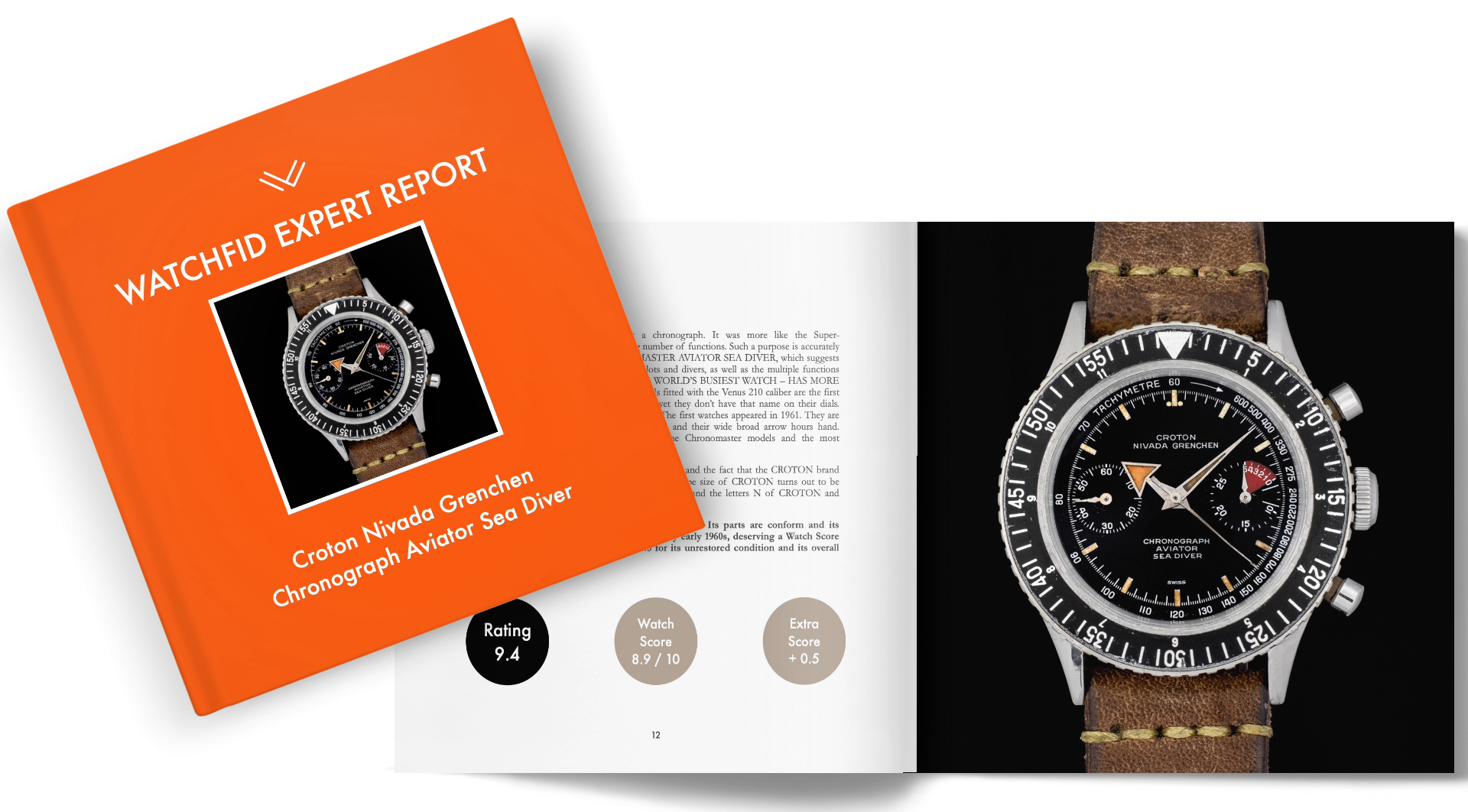