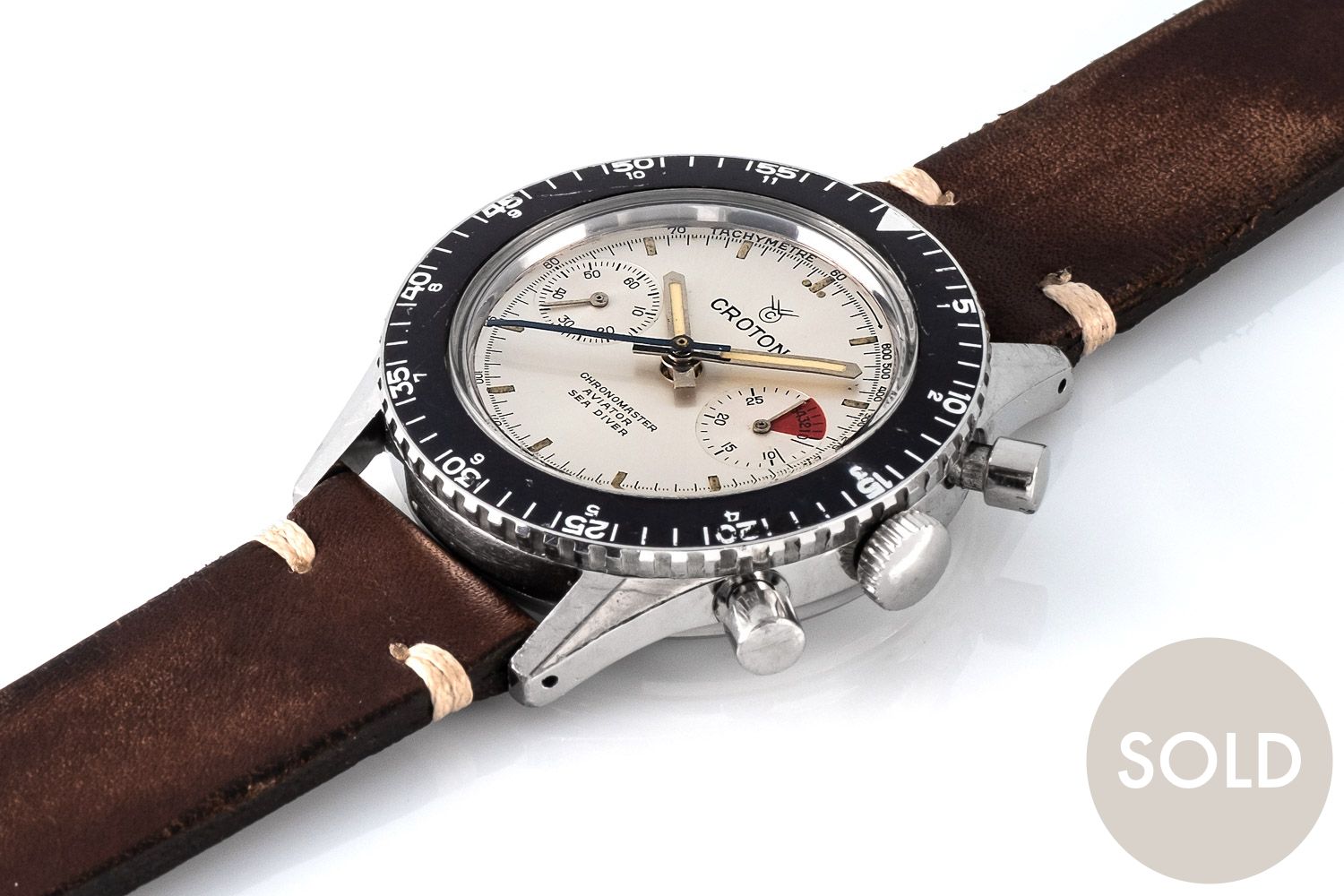 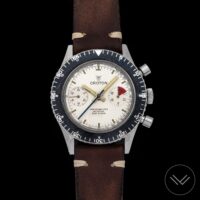 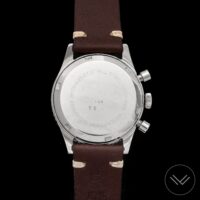 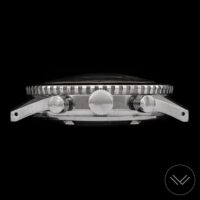 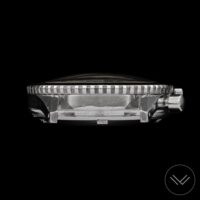 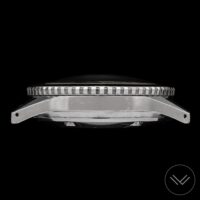 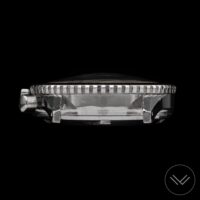 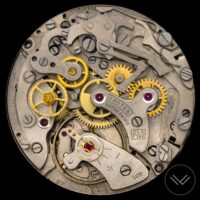 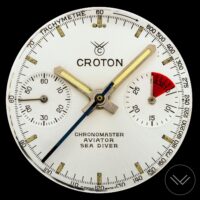 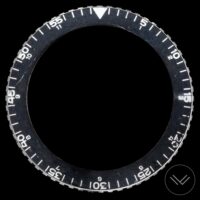 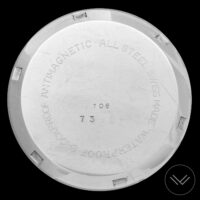 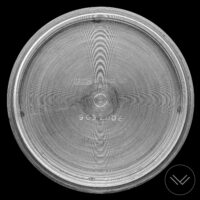 The models fitted with the Landeron 248 caliber are the fourth representatives of the Chronomaster dynasty (after the Venus 210, the Valjoux 92 and the Valjoux 23). The present model was manufactured at the end of the 1960s. It features a stylized Croton logo on a rare white-silver dial, and unpainted (hour and minute) and dark blue (chronograph seconds) baton-type hands. There are several variants, which are distinguished by different colors of dials, and white or unpainted hands. The