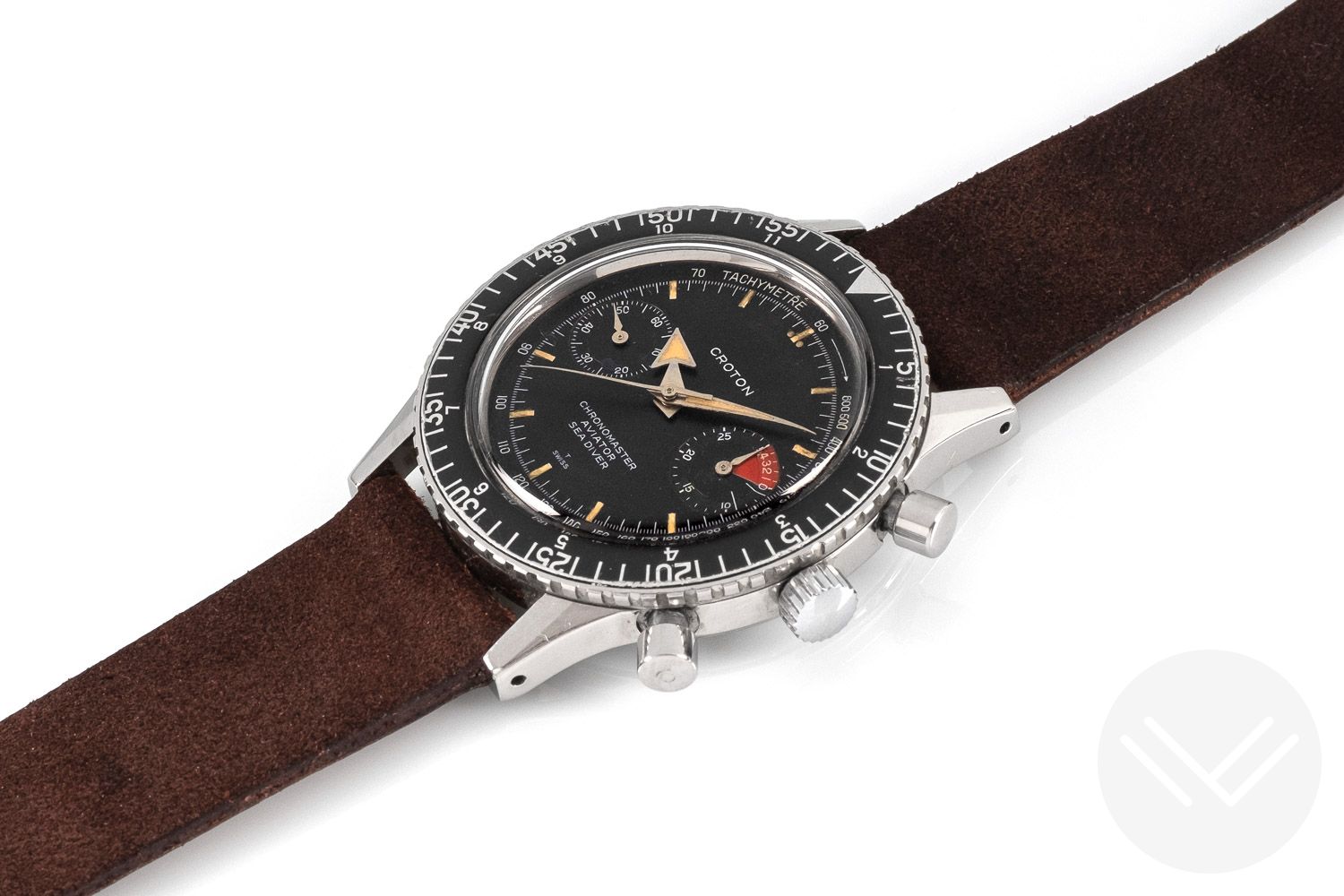 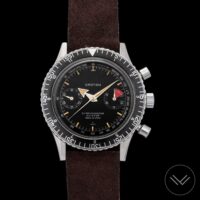 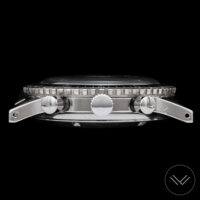 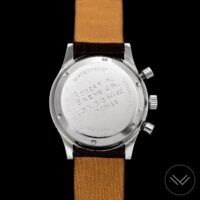 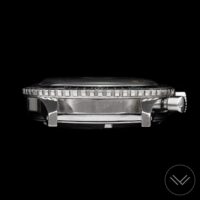 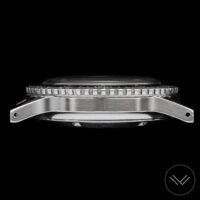 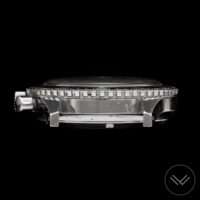 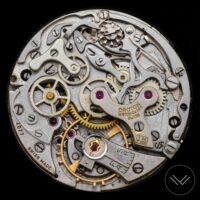 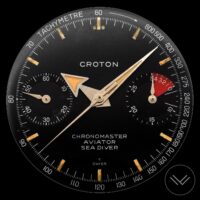 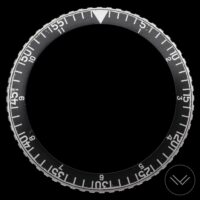 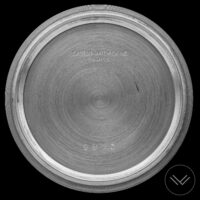 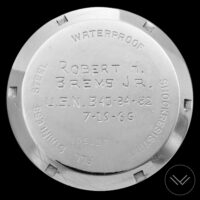 The present model is the only Croton fitted with a Valjoux 23, made probably in the mid-1960s. It shares most features of the previous models powered with the Valjoux 92: unpainted hands with broad arrow hour, radial orientation or the numbers in the subdials. However, there is one difference to notice: the subdials have a small step delimiting the central area from the outside.

Its caseback bears a personalised engraving indicating that the first owner was a member of the US NAVY.

Croton was the US importer of Nivada watches since the 1930s. The Chronomaster model was first imported with the name association Croton Nivada Grenchen, then with the name Croton only. Pay attention that Croton had its own references and names on the dial and on the movements. It also commercialised Chronomaster model versions that were not available by Nivada. For this reason, despite Chronomaster models originated from Nivada, we can consider Croton as an independent brand.

The models fitted with the Valjoux 23 caliber are the third representatives of the Chronomaster dynasty (after the Venus 210 and the Valjoux 92).