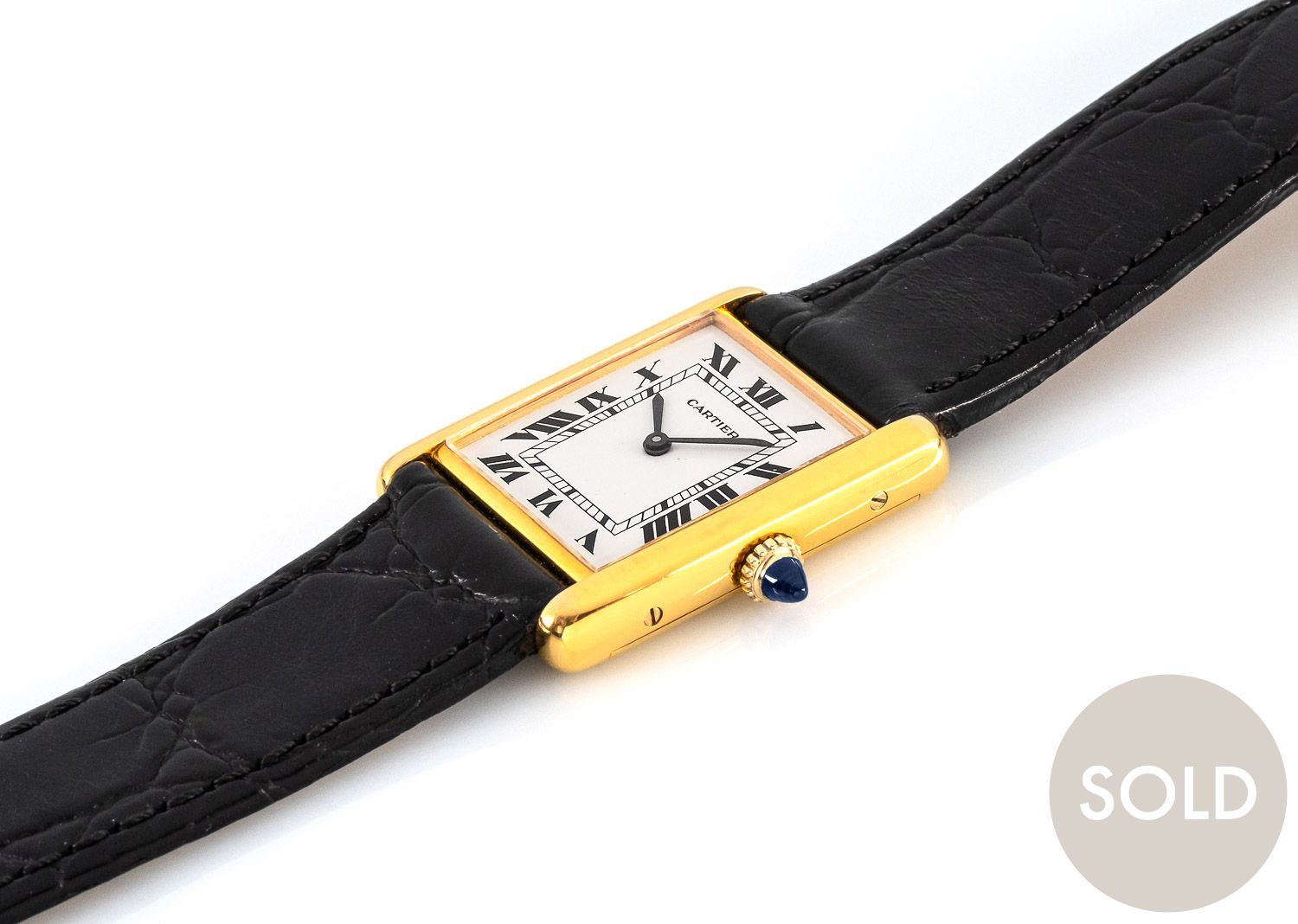 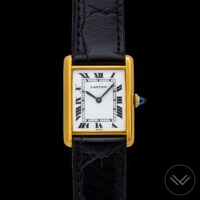 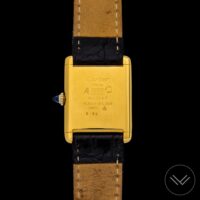 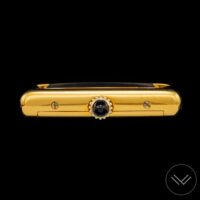 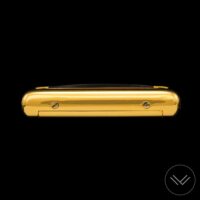 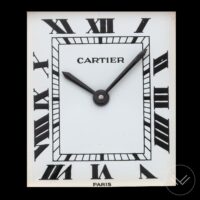 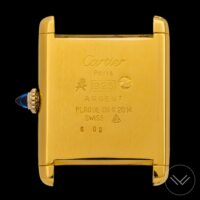 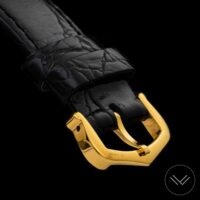 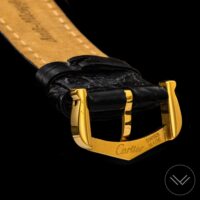 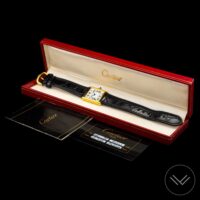 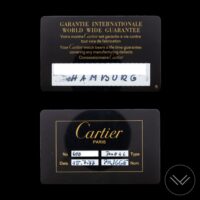 Most of them (if not all of them after a first transitional period of time) had the name “Must de Cartier” printed on their dial. Only a very few have been proposed with a “Paris dial”. They were mechanical, fitted with the 78 caliber. Actually the only difference with the Tank Louis Cartier 78086 reference is that they are not in solid gold but in vermeil, which makes them less “precious”, but much rarer.

This example is one of these rare Pre-Must models, in perfect condition and full set, with its original box and papers dated from July 1977.