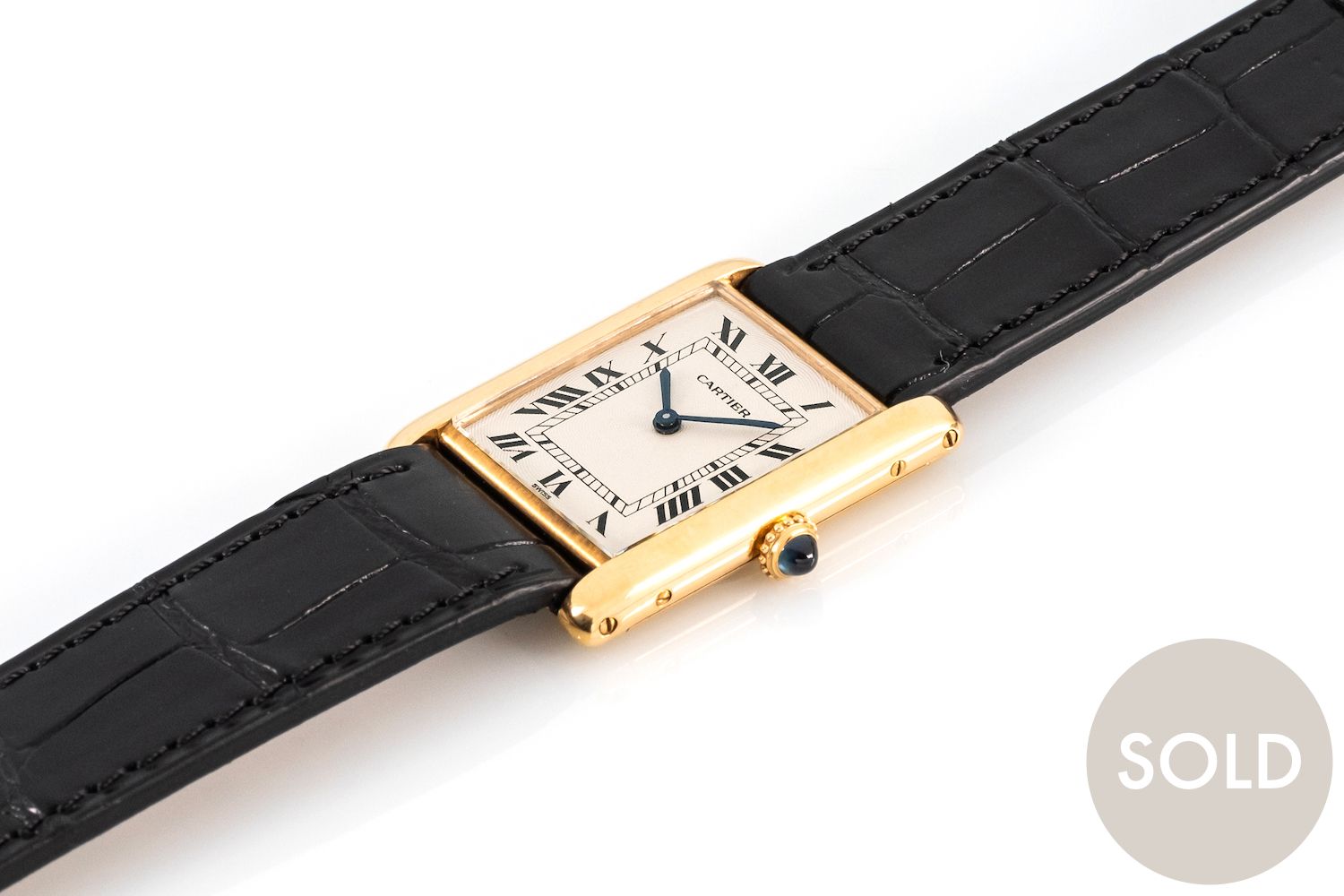 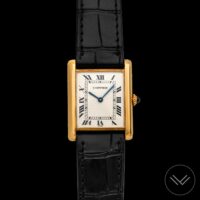 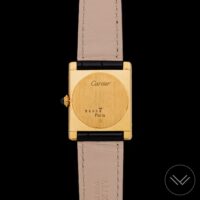 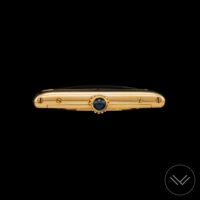 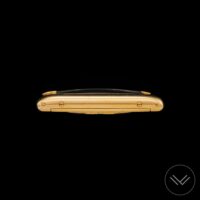 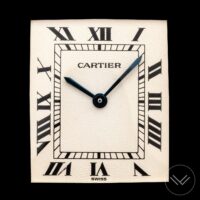 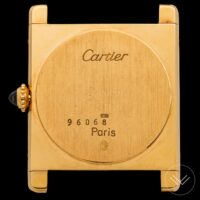 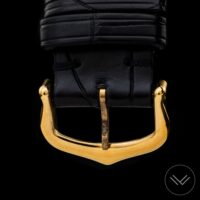 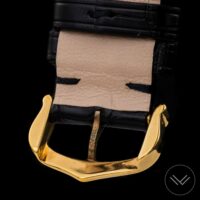 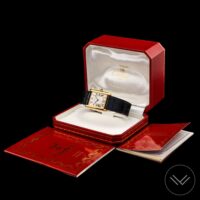 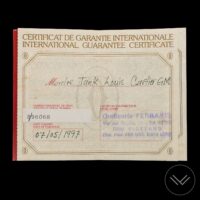 It is fitted with the 96 manual-winding caliber based on the famous Piguet 21, and a nice guilloché dial with the “secret” Cartier signature. It comes full set with its original signed documents from 1997.